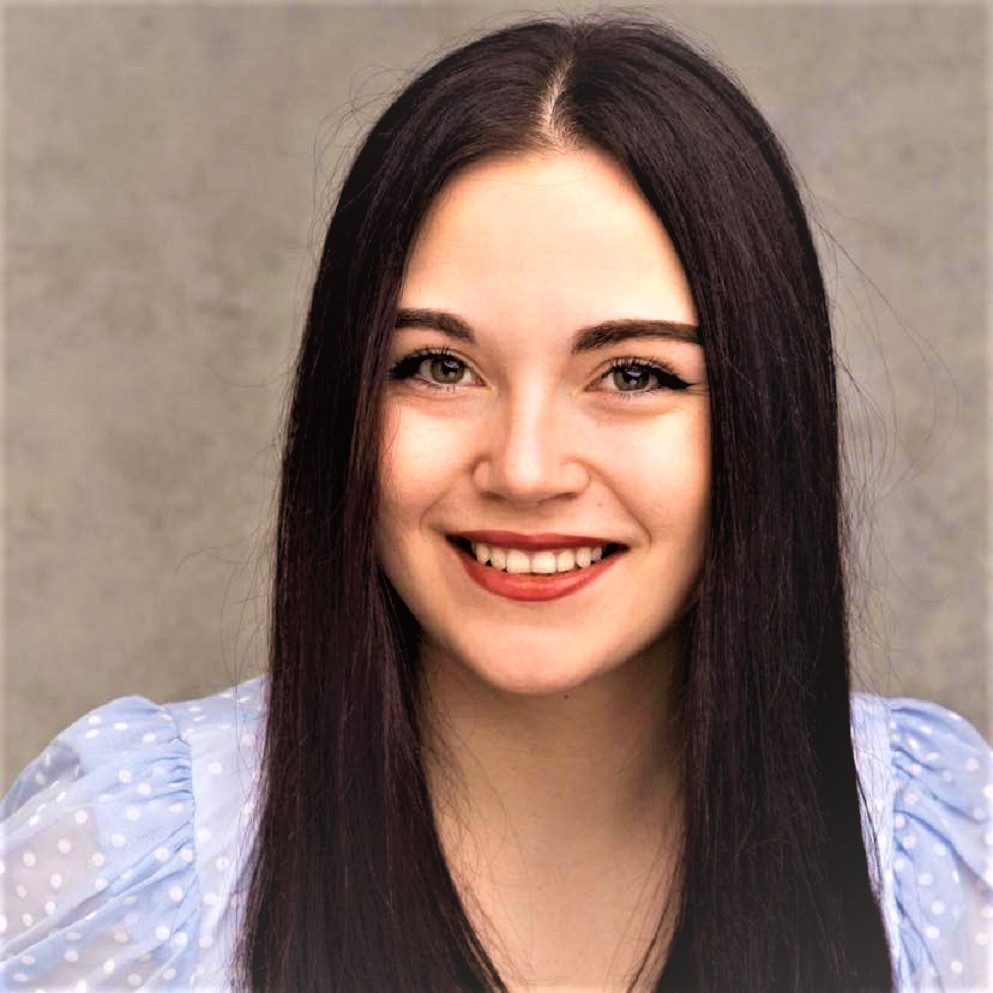 The search for a princess has come to an end, as MTAZ Productions announces a princess for the forthcoming Jack and the Beanstalk pantomime at Port Talbot’s Princess Royal Theatre has been found.

MTAZ productions has welcomed Briony Harris to the cast of the eagerly awaited show which goes ahead in December 2022 at The Princess Royal Theatre.

Briony is currently in her second year of a three-year course at the prestigious Laine Theatre Arts, Epsom, Surrey, where she is studying Musical Theatre and Dance, having been awarded a full scholarship.

Anthony Argyle, the artistic director of MTAZ Productions, said: “I believe we have found a star of the future and I’m proud to see that she will be beginning her career locally at The Princess Royal Theatre.”

MTAZ Productions are looking forward to bringing the traditional family pantomime to Port Talbot from the 1st until 10th December. Jack and the Beanstalk will tell the classic story of poor Jack, who is sent to market by his mother to sell the family’s treasured cow.

Little does he know that swapping his dear cow for a bag of magic beans will lead to an adventure he will never forget. From fighting to save the beautiful Princess, outwitting the evil giant and winning riches beyond his wildest dreams.

And does he gain the hand of the girl he loves?

Applications are now open for the children’s chorus. MTAZ Productions is now offering the opportunity for children aged 7-16 to take part in Jack and The Beanstalk. The show producers are looking for three teams of 10 children to take part.

An audition day will be held on September 18th from 10am – 2pm at The Princess Royal Theatre. The audition will require applicants to dance, sing and take part in acting workshops. An online booking form is in place for people wanting to book a place at the audition.

Cllr Jeremy Hurley, Neath Port Talbot Council’s Cabinet Member for Climate Change and Wellbeing said: “I’m delighted the princess has been found and also very pleased that Jack and the Beanstalk is building up to be a great production this year for our residents to enjoy.”

Jack and the Beanstalk is at The Princess Royal Theatre from 1 to 10 December 2022.