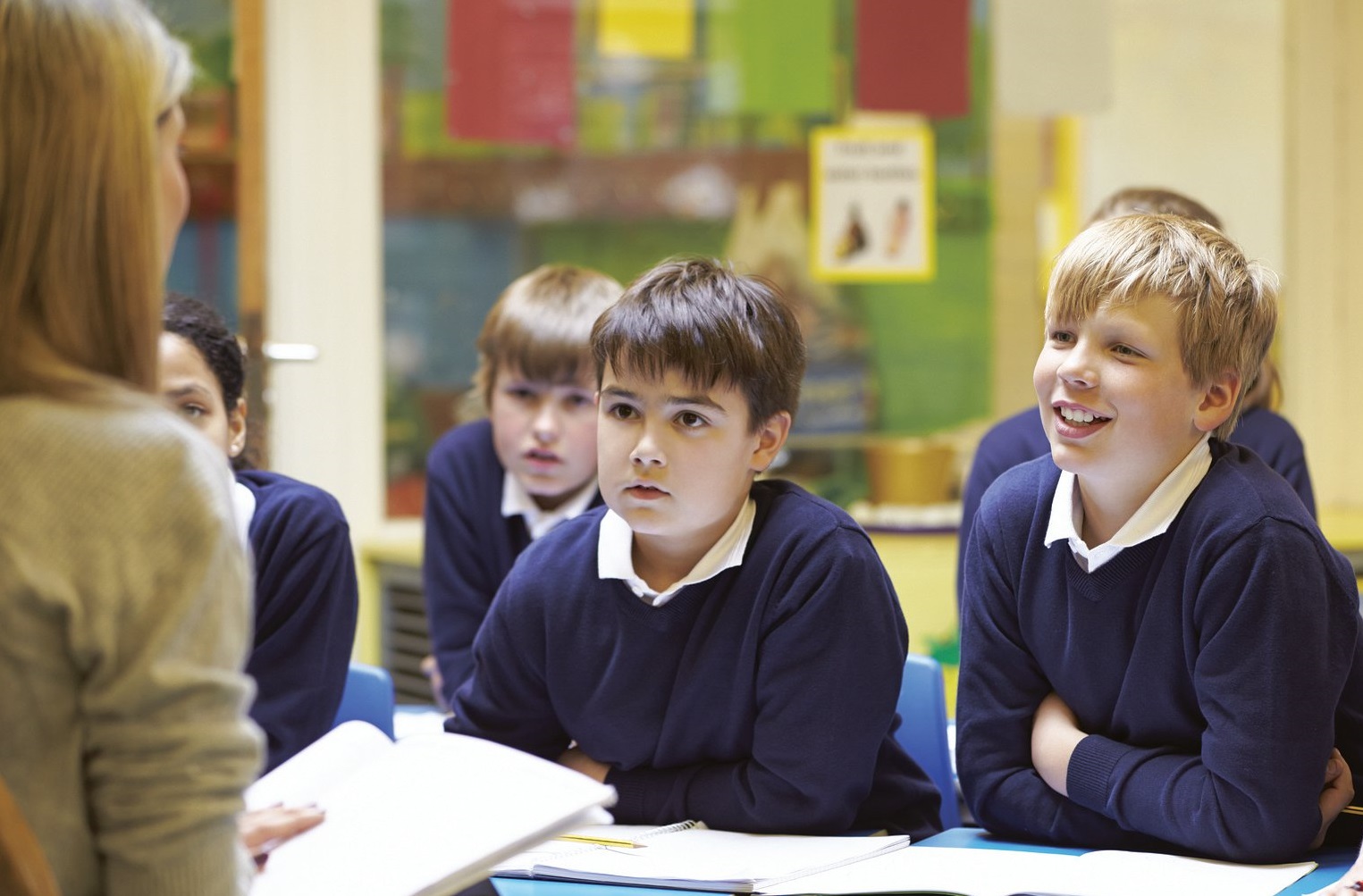 Teaching union NASUWT have rejected the Welsh Government’s 5% pay increase offer, and threatened to ballot its members for strike action in the autumn term.

The union said that a survey of its members showed that of the nearly 700 teachers who responded, 70% said they disagreed with or were angry with the proposed award. While 78% believe the pay award should be rejected as inadequate or unacceptable.

Dr Patrick Roach, NASUWT General Secretary, said: “The latest pay offer is yet another pay cut for teachers which will cause even greater damage to the morale of the profession.

“In the event that there is no improvement on the table, the NASUWT remains committed to balloting its members in the autumn term for industrial action.”

“NASUWT members have again told us that they reject the imposition of a below-inflation pay award.”

Inflation is currently 9.4% and is forecast to reach a high of 13% this year.

Teachers currently get a starting salary of £28,866 raising to £44,450 for more experienced teachers.

Rail workers have held a number of recent strikes after rejecting pay offers, with the latest disruption set to take place this weekend.

Llanelli apprentice wants to inspire a generation of female engineers