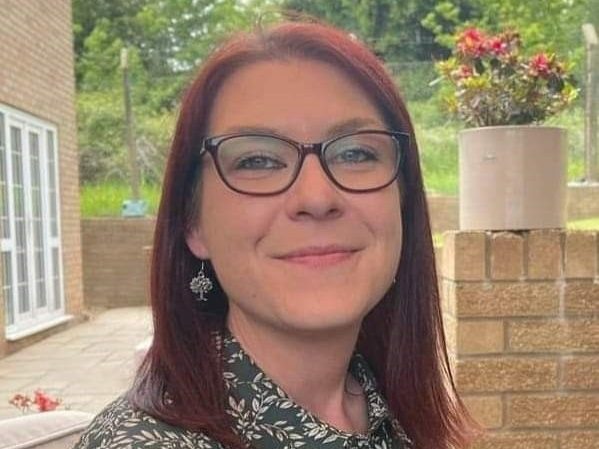 The woman who died following a road traffic collision on the A4063 near Maesteg on Wednesday (10 August) has been named.

Trudy Williams, aged 28 from the Nantyffyllon area of Maesteg died after her blue Hyundai was involved in a collision with a blue Renault Clio on the route between Nicholls Road and Bridgend Road.

Her family has paid tribute following their sudden and tragic loss: “Trudy was just an amazing person, she was kind, funny, thoughtful and beautiful inside and out. She lived an active life and was part of the Yr-Hen-Blwyf running club which played a massive part in her life. She volunteered for Rookwood Sound Radio in her spare time, which just tells you the type of person she was.

“She has touched so many people in so many ways. She was successful in almost everything she put her mind to and we know would have gone on to achieve so much more in life. Our loss and grief is just so raw but we are humbled by the outpouring of kind words and support from the community. We just want Trudy to be remembered for all the good she has done and she has left our hearts forever broken.

“Finally, as a family we want to thank all the emergency services and anyone else at scene who tried to help Trudy. We are so grateful for all your efforts”.

Murder investigation after body of pensioner found at Clydach property