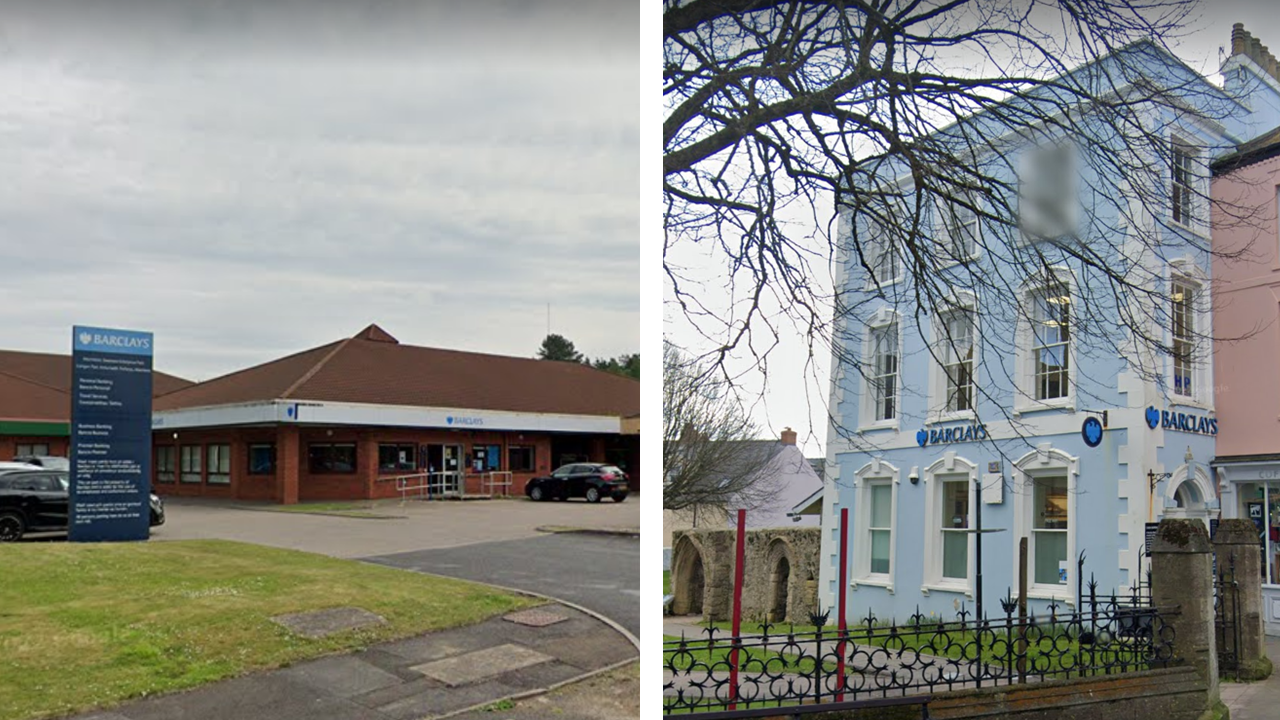 Banking giant Barclays have announced the closure of two more South West Wales branches, this time in Morriston and Tenby.

The Enterprise Park branch in Morriston will close on Friday 9 September, with the Tenby branch closing on Wednesday 16 November.

The Barclays closure notice leaves Tenby with just one bank branch following the latest announcement. The move leaves Barclays with just one branch in Pembrokeshire at Haverfordwest.

Barclays closed its Gorseinon and Port Talbot branches in February.

The nearest Barclays branch for Morriston customers is now on Oxford Street in Swansea City Centre or on The Parade in Neath Town Centre.

Tenby Barclays customers who need to visit a branch are being directed to Haverfordwest or Carmarthen.

Barclays are blaming the closures on changes in the way people use banking facilities, with more being done online and fewer customers visiting branches.

New Swansea axe throwing venue to include a ‘rage room’