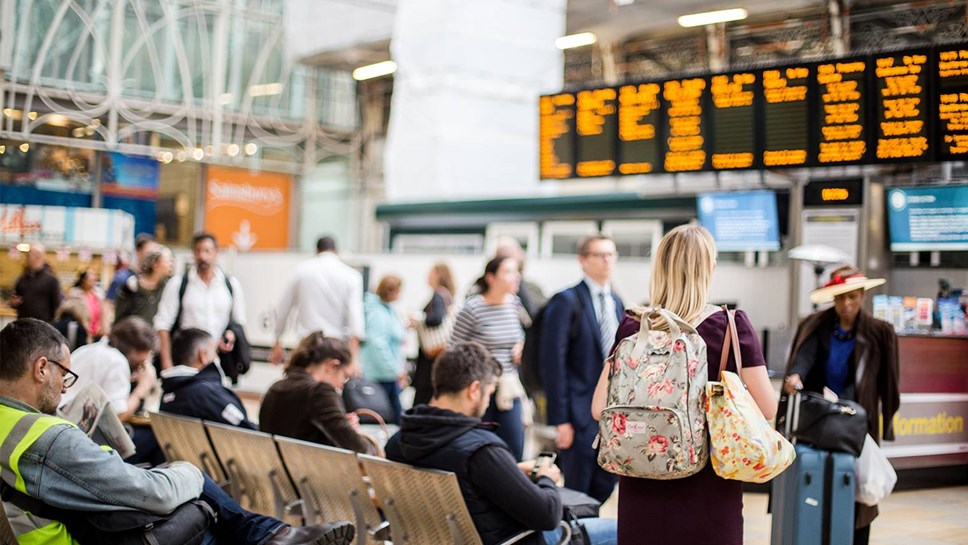 Network Rail is warning that only 10% of rail services will be able to run in Wales and the Borders on upcoming strike days, with most trains starting later and finishing much earlier than usual – between 7.30am and 6.30pm.

The National Union of Rail, Maritime, and Transport Workers (RMT) and the TSSA union have announced strike action will take place on Thursday (18 August) and Saturday (20 August), with severe disruption expected and some routes completely closed across the whole of the UK.

Network Rail say that specially trained and fully qualified back-up staff will again step in during the walkout to keep vital services running.

Transport for Wales (TfW) is not involved in either dispute, but its services will be affected, as it relies on Network Rail staff to run trains on much of the network.

TfW will run an hourly service between Cardiff and Newport on the strike days. Hourly TfW services will also run on the Core Valley Lines (CVL) – between Cardiff Central and Rhymney, Treherbert, Aberdare and Merthyr Tydfil.

Great Western Railway (GWR) will run a reduced number of trains between Cardiff and London Paddington on the strike days. No GWR services will be able to operate west of Cardiff.

Passengers are also being advised that there is likely to be some disruption on the days after each strike – Friday 19 August and Sunday 21 August – as workers return to duties.

Nick Millington, acting route director at Network Rail Wales & Borders said: “It’s really disappointing that we’re having to ask passengers, once again, not to travel by train for two days due to unnecessary strike action.

“We’ll be running as many services as we safely can for those who absolutely need to travel by train, but we are urging everyone to plan ahead, check their journey and expect severe disruption.”