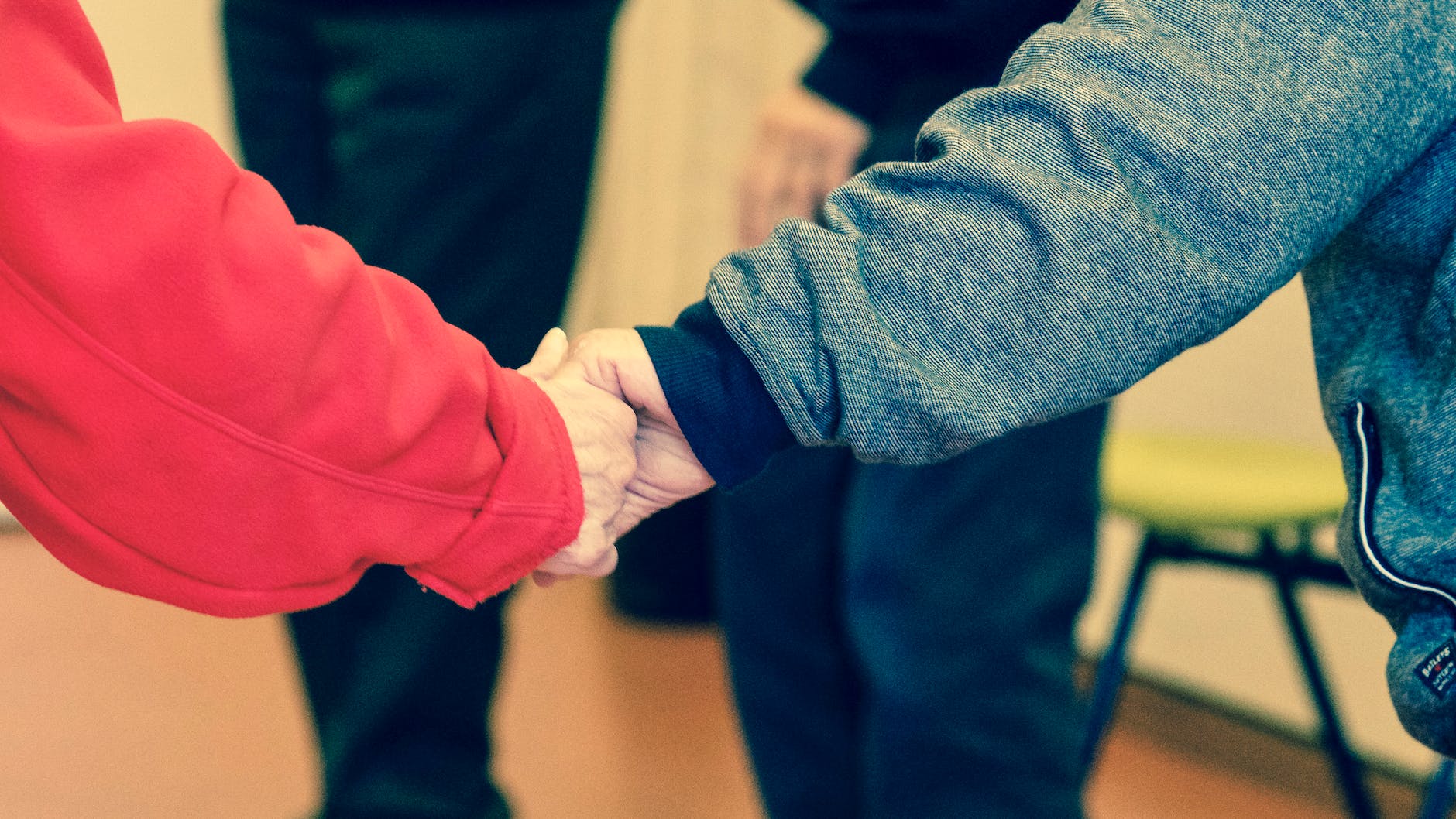 Unpaid carers who could be entitled to a £500 one-off grant but missed last month’s deadline to register for it are being given a second chance.

But the Welsh Government has decided to re-open registrations for the grant and it means anyone who’s not yet applied can get their application in by September 2.

It is not a new grant and anyone who has already applied does not need to do so again. In Swansea there’s an estimated 950 further unpaid carers who’ve not yet taken the chance to apply for the Welsh Government grant being administered by the council

Anyone who thinks they may be eligible for the payment must apply for the grant online on Swansea Council’s website.

The application page – which includes details about who is eligible and who is not – re-opened on 15 August. Registrations for the grant must be completed by 5pm on 2 September.

Louise Gibbard, Cabinet Member for Care services, said it was good news that the Welsh Government has decided to re-open the grant offer to try to ensure nobody who is eligible misses out.

She said: “At a time where we’re facing a cost of living crisis, I want to thank unpaid carers for their valuable role which often goes unrecognised. Their work now and during the pandemic makes a huge difference to those they support and to health and care services too.

“We’re making it as straightforward as we can to register and we can provide support to anyone who cannot fill in the form themselves and has no-one to help them do it. We have also made local support groups and organisations aware they can fill in the form for the people they are assisting.”

The council say that anyone who believes they may be eligible for a grant must register for it. They’ll then be assessed and a payment made if they are entitled to it.

Swansea Council stress that this is not a new scheme, it’s just a second chance for anyone who did not apply in time before the scheme closed for the first time in July.