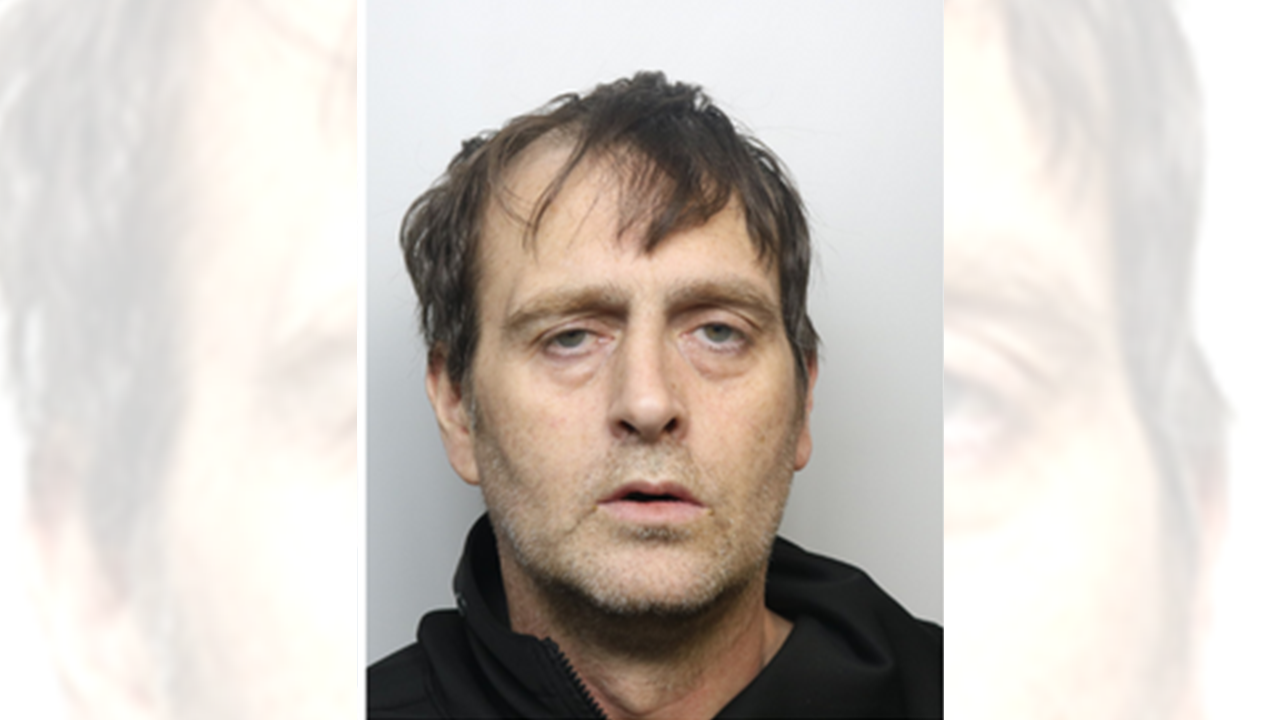 Gareth James Mann, aged 46, from Bunkers Hill, Milford Haven has been sentenced to a total of 7 years in prison.

Dyfed Powys Police executed a Misuse of Drugs Act search warrant at Manns’ home address on 17th March 2022, where he was found to have controlled drugs including Heroin, Cocaine, Cannabis, Morphine, Pregabalin, Buprenorphine and Diazepam with a combined street value of up to £3660.

Cash totalling £3430 was also found in his possession.

Mann appeared at Llanelli Magistrates court on Friday 18 March, where he entered a not guilty plea. He was remanded in custody to appear at Swansea Crown Court.

Following a 6-day trial Mann was found guilty of all counts by a majority verdict on Monday 15 August and sentenced to a total of 7 years in custody.

DS Vinny Barrett from Dyfed Powys Police said: “Tackling the supply of illegal drugs is a priority for police in Pembrokeshire and the misery that illegal drugs bring to local communities will not be tolerated.

“We are taking a positive approach in targeting those that supply illegal drugs, and I would encourage anyone with information about the misuse of drugs to contact police.

“This information will be acted upon and will help us in preventing the supply of illegal drugs and the criminality that can be associated with them.”