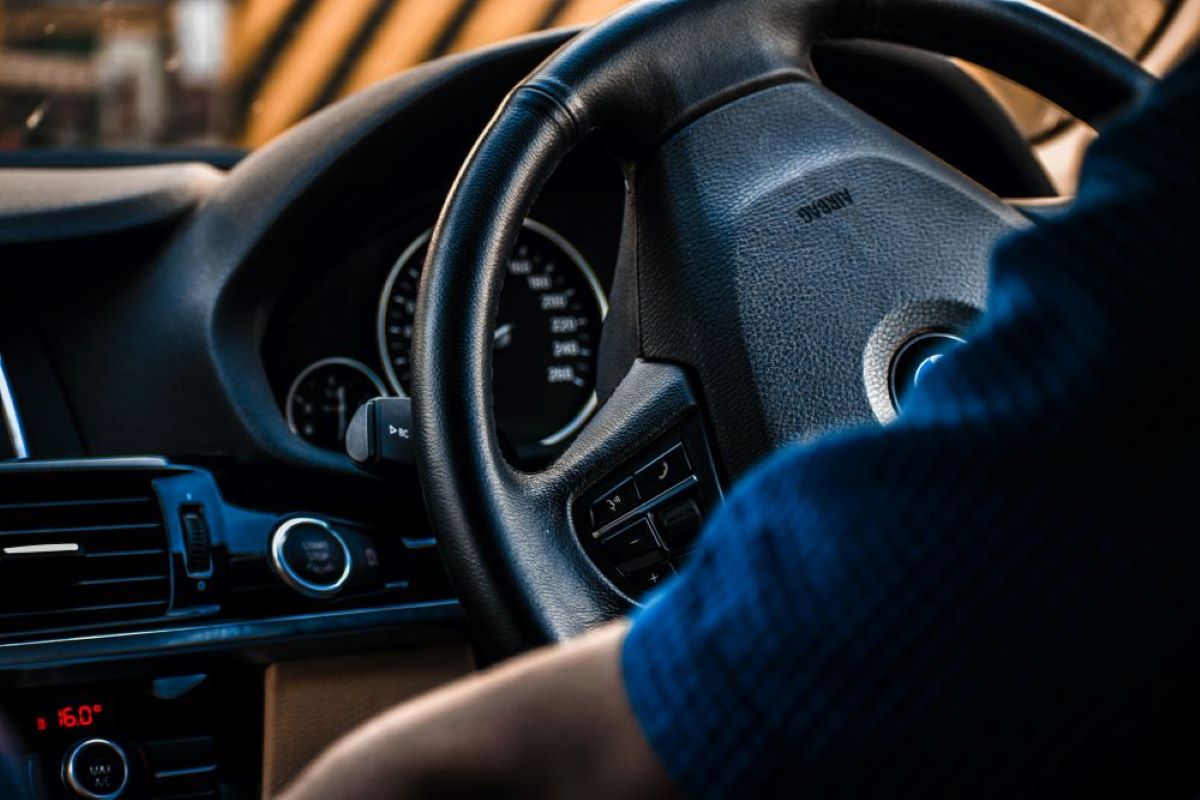 New research from GoCompare car insurance has revealed that thousands of motorists could be regularly breaking the law while driving.

In a new survey of over 2000 motorists in the UK, many admitted to either always, often or sometimes doing the below activities while driving, which could all result in a fine, penalty points and increased costs at your insurance renewal.

The key findings from the research are included below:

What’s the rule? Under section three of the Road Traffic Act 1988, it’s illegal to splash someone as it’s considered driving “without reasonable consideration for other persons.”

If you are caught driving through puddles and splashing pedestrians, you will likely be hit with a £100 fine and three penalty points, but there is a maximum punishment of a £5,000 fine.

What’s the rule? The Highway code states that it’s illegal to hold and use a phone, sat-nav or any device can send or receive data while driving.  You can get six penalty points and a £200 fine if you hold and use any device that can send and receive data while driving or riding a motorcycle. While you are allowed to use your phone to pay at a drive-through, if you’re generally sat in the car using your phone and your engine is running, your phone shouldn’t be in your hands.

What’s the rule? Drivers caught using a smartwatch could face the same fines as those imposed when you are caught using a mobile device or charged with dangerous or careless driving which carries a £100 fine and three penalty points. While the Highway Code doesn’t directly state that using a smartwatch is illegal, these devices can alert you to new messages so if you are caught checking these, you are taking your eyes off the road.

What’s the rule? While it’s not illegal to smoke behind the wheel, The Children and Families Act 2015 made smoking in cars with children an offence. The law makes it clear that it’s illegal to:

GoCompare’s motoring expert, Ryan Fulthorpe said on the research, “We were shocked to see how high some of these statistics were, and how many people admitted to doing certain things such as using their phone, smoking and checking their smartwatch.

“We were also surprised to see how many people thought these activities were legal, which suggests that there needs to be more education surrounding these laws, and clearer guidance around what you can and cannot do.

“While activities such as eating and drinking behind the wheel aren’t explicitly against the law, it could land you in trouble if this takes your attention away from the road.  Drivers need to give the road their full concentration while driving, so if you’re doing anything that means your attention is taken away, and you are considered “distracted”, that’s when you could find yourself with a fine and penalty points on your licence.

“Even if you’re unsure about the letter of the law, you should always think twice about doing anything behind the wheel that isn’t strictly driving. In short, if it takes your eyes away from the road – just wait until you are at the end of your journey or pull over somewhere safe where you won’t be a danger to others.”

‘Thunder fever’ could cost motorists up to £5000