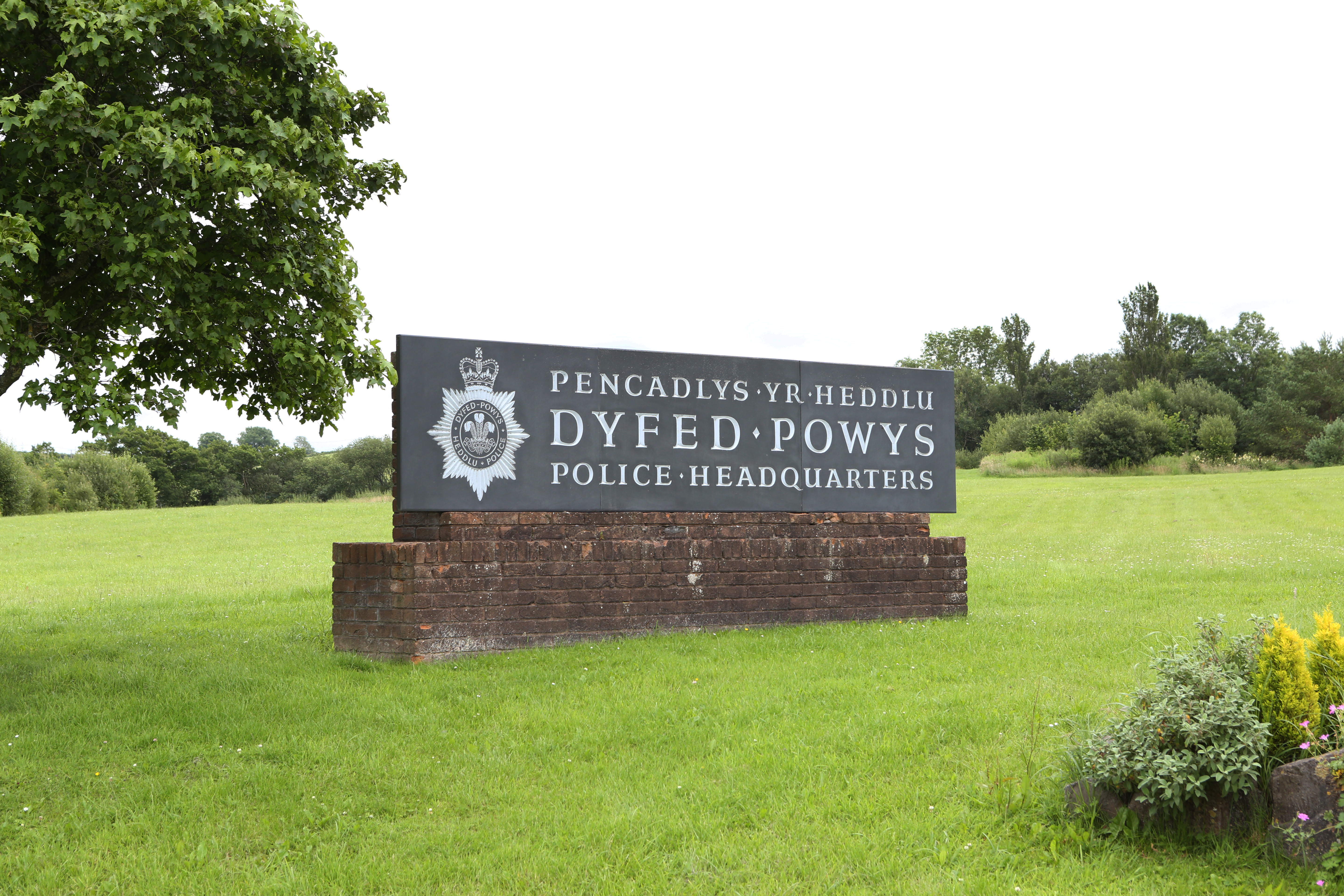 A new report by Her Majesty’s Inspectorate of Constabulary and Fire & Rescue Services (HMICFRS) has said that Dyfed Powys Police has made improvements in the way it records crime – although further improvements in other areas are still needed.

The new report comes a year after the policing inspectorate raised concerns that Dyfed-Powys Police was only recording 87.6 per cent of all reported crime – meaning an estimated 4,400 crimes were not recorded each year.

Its performance was even worse for violent crime, where only 85.4 per cent of offences were being recorded – some involving domestic abuse or vulnerable victims.

HM Inspector of Constabulary, Wendy Williams said: “I am pleased with the performance of Dyfed-Powys Police in keeping people safe and reducing crime, although it needs to improve in some areas to give a consistently good service.

“These are the findings I consider most important from our assessments of the force over the last year.

“The force is identifying repeat and vulnerable callers, and its crime recording is of an adequate standard.

“Upgraded IT systems in the force communication centre help to identify repeat callers. This means any vulnerability can be considered in the force’s approach to the victim. The force has improved its crime recording and we estimate that Dyfed-Powys Police is recording 91.6 percent (with a confidence interval of +/- 2.7 percent) of all reported crime (excluding fraud).

“The force needs to improve how it scrutinises stop and search and use of force.

“The force isn’t considering the breadth and depth of data. Nor is it carrying out analysis to fully understand if these powers are being used fairly and effectively. Use of force forms aren’t always being completed.

“Neighbourhood policing is working well, and the force prioritises the prevention of crime and works with other agencies to solve problems.

“The force has an effective approach to problem solving. It works with other public sector agencies and is focused on preventing crime and anti-social behaviour and protecting vulnerable people. Neighbourhood teams are connecting and working with their communities.

“The force conducts most investigations on behalf of victims well, but it needs to improve how it investigates stalking and harassment

“We found investigations were effective and timely and were carried out with appropriate supervision. Most victims were kept updated throughout investigations. But, the standard of stalking and harassment investigations needs to improve.

“There are effective arrangements in place to protect vulnerable people.

“Officers and staff understand the importance of safeguarding vulnerable people, and the force works with other agencies to share information and better understand vulnerability.

“There is a good understanding of staff and officers’ wellbeing and how to develop the workforce.

“The force gives a good range of wellbeing support to its workforce, and is taking action to make its workforce more representative of its communities.

“The force gives the public value for money and manages demand well.

“The force has an effective understanding of demand in all areas. It makes sure it has the capability and capacity to meet and manage current and future demands in the most efficient manner.

“Over the past year, the force has put new processes in place that have resulted in improvements in various areas. I will continue to monitor the force’s progress.”

Dyfed Powys Police Chief Constable Dr Richard Lewis, who was appointed to the role in December last year, said: “No one likes to hear that they should be doing better, especially an organisation whose primary function is to safeguard those that need us most.

“I’m delighted to say that the cause of concern has been written off after we’ve been able to evidence substantial improvements and in rapid time.

“And the publication of this fuller report today is encouraging, with improvements noted in four areas of assessment namely – victim service, crime data integrity, the investigation of crime, and the managing of offenders. This marks a significant improvement in the service we provide.

“We are now monitoring our performance on a daily, weekly and monthly basis and we’ve been doing this for several months. This places us on a positive trajectory which is reflected in today’s report.

“Our quest at Heddlu Dyfed-Powys Police is to continuously improve, to be better today than we were yesterday, and better tomorrow than today.

“Working like this with a continuous improvement mindset is a sustainable and sensible approach and has already borne significant fruit.”

Dr Lewis says that one of the areas he is proud of the operational improvements made at Heddlu Dyfed-Powys Police is stop search. He says that by setting a vision to continuously improve, as opposed to setting arbitrary targets, the force has seen stop search increase by 71% for the last six months, set against last year’s numbers – resulting in taking more drugs and weapons off the streets to keep children safe.

Dr Lewis added: “However, we are not complacent and will not stop to celebrate the improvements contained in this report.

“But instead focus on our desire to further improve in areas set out by the inspectorate and the crucial feedback from our communities, which is of equal value, if not more than that of the inspectorate.

“My thanks go to the Commissioner, Dafydd Llywelyn for his support and the hard work of our incredible staff, officers and volunteers at Heddlu Dyfed-Powys Police who work tirelessly every day. It is their work that has been realized in these improvements.

“I’d encourage you to read the full report for the detail, and there remains much to be done. But I look forward as the Chief Constable here to seeing Dyfed-Powys play its full part in sustaining and creating strong and resilient communities in Mid and West Wales over the years to come.”