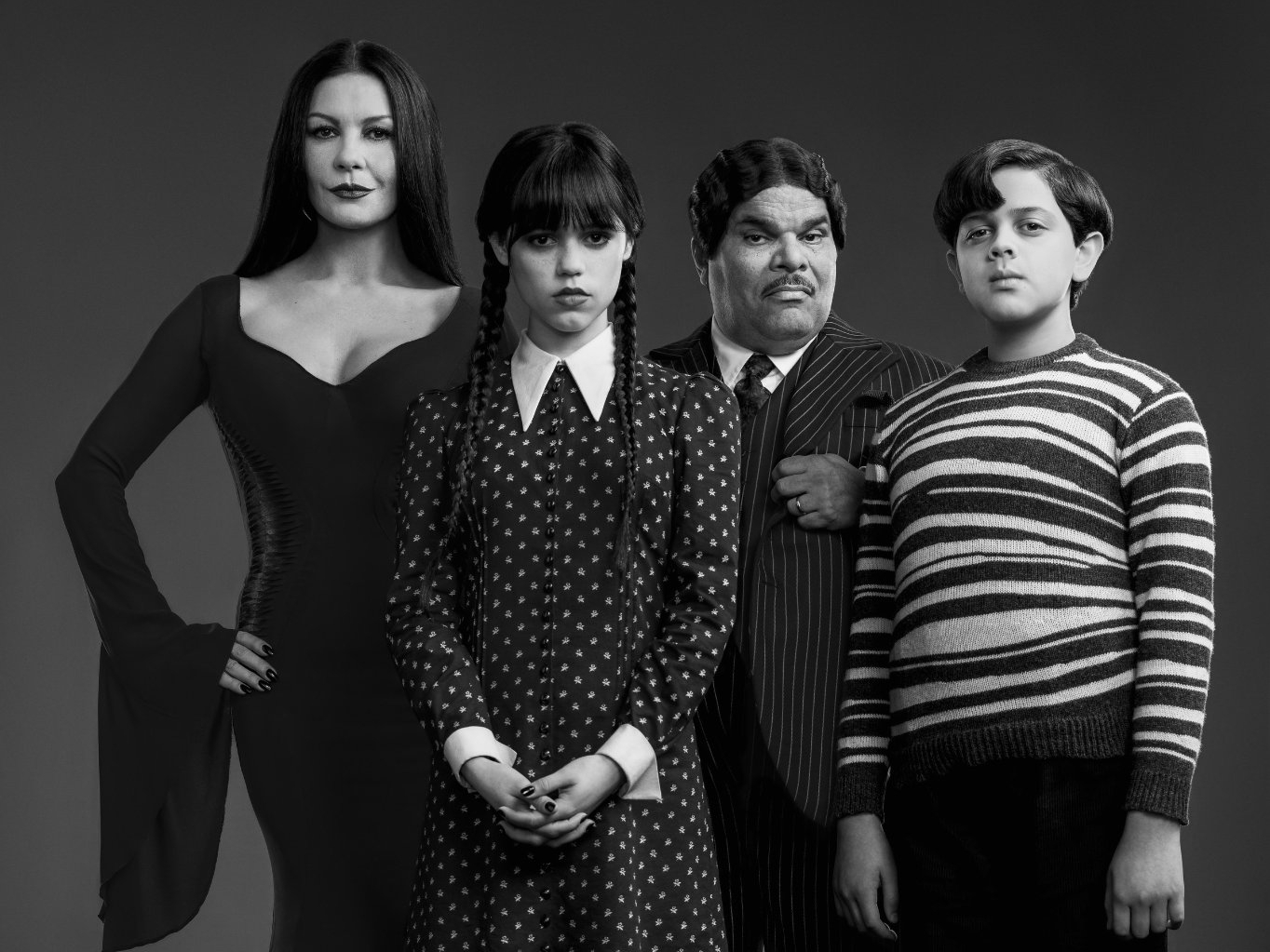 The Netflix series will follow Jenny Ortega as Wednesday Addams as she attends the Nevermore Academy sleuthing her way through a supernaturally infused mystery.

Christina Ricci, who starred as Wednesday herself in the 1990s movie version of the Addams family will also feature – this time in a brand new role.

This will be director Tim Burton’s very first TV show, having directed hit movies such as Edward Scissorhands, Batman Returns, Alice in Wonderland, Charlie and the Chocolate Factory, Beetlejuice and The Nightmare Before Christmas.

Wednesday, is set to premiere in late 2022 on Netflix.

Work to start in autumn on former Swansea BHS to house library, archives and other council services