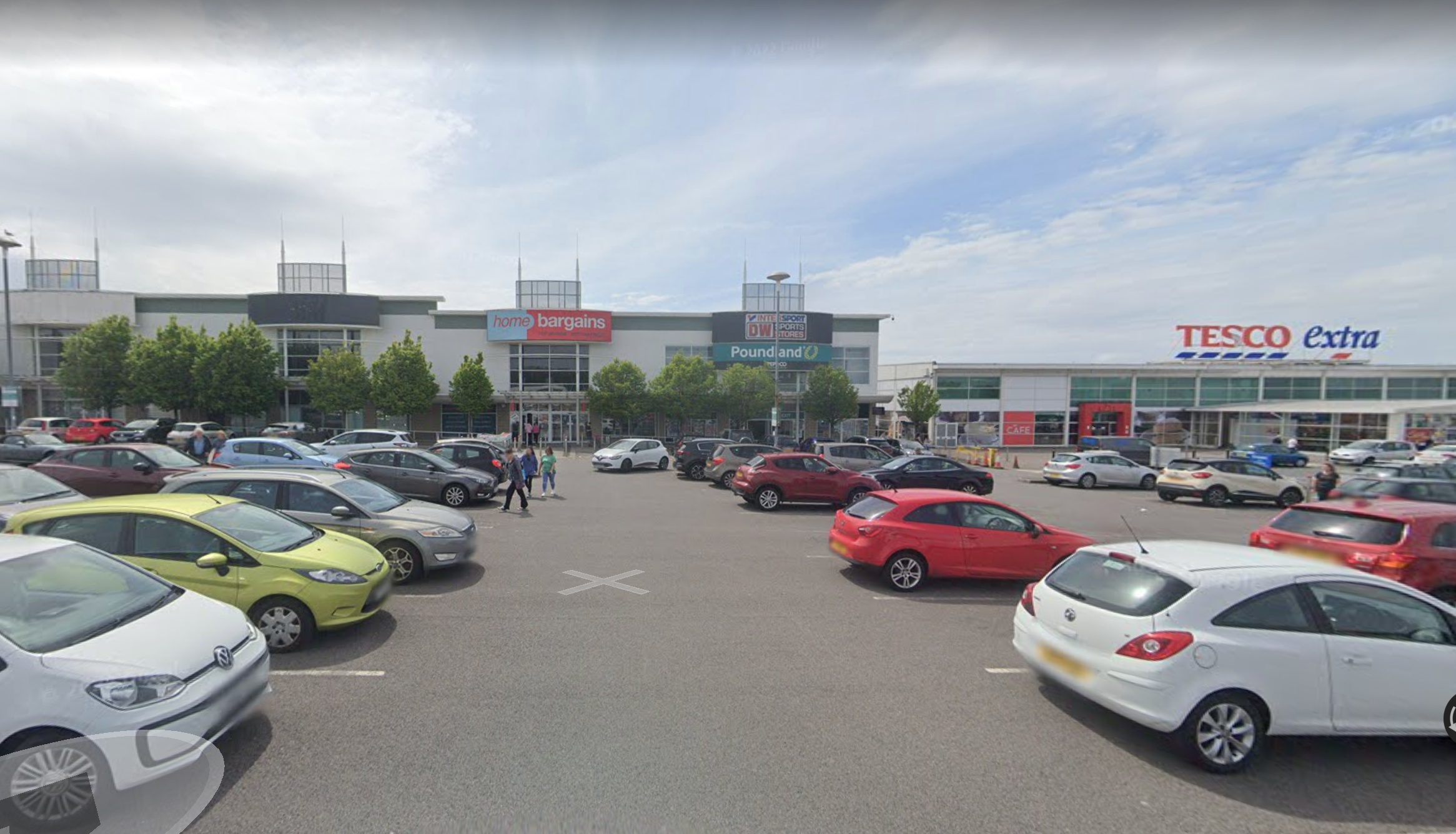 The retailer has submitted a planning application to Swansea Council for signage at Unit 12 of the retail park.

The budget supermarket chain will be just a stones-throw from the massive Tesco Extra store.

This would be Aldi’s second store on Carmarthen Road, with its outlet in Cwmdu less than 2 miles away.

It recently opened new stores in Llanelli, Neath Abbey and Parc Tawe in Swansea City Centre where it took over part of the vast former Toys R Us store as part of its major expansion drive.

Swansea Bay News have approached Aldi for comment on when the store could open and how many people they aim to employ.