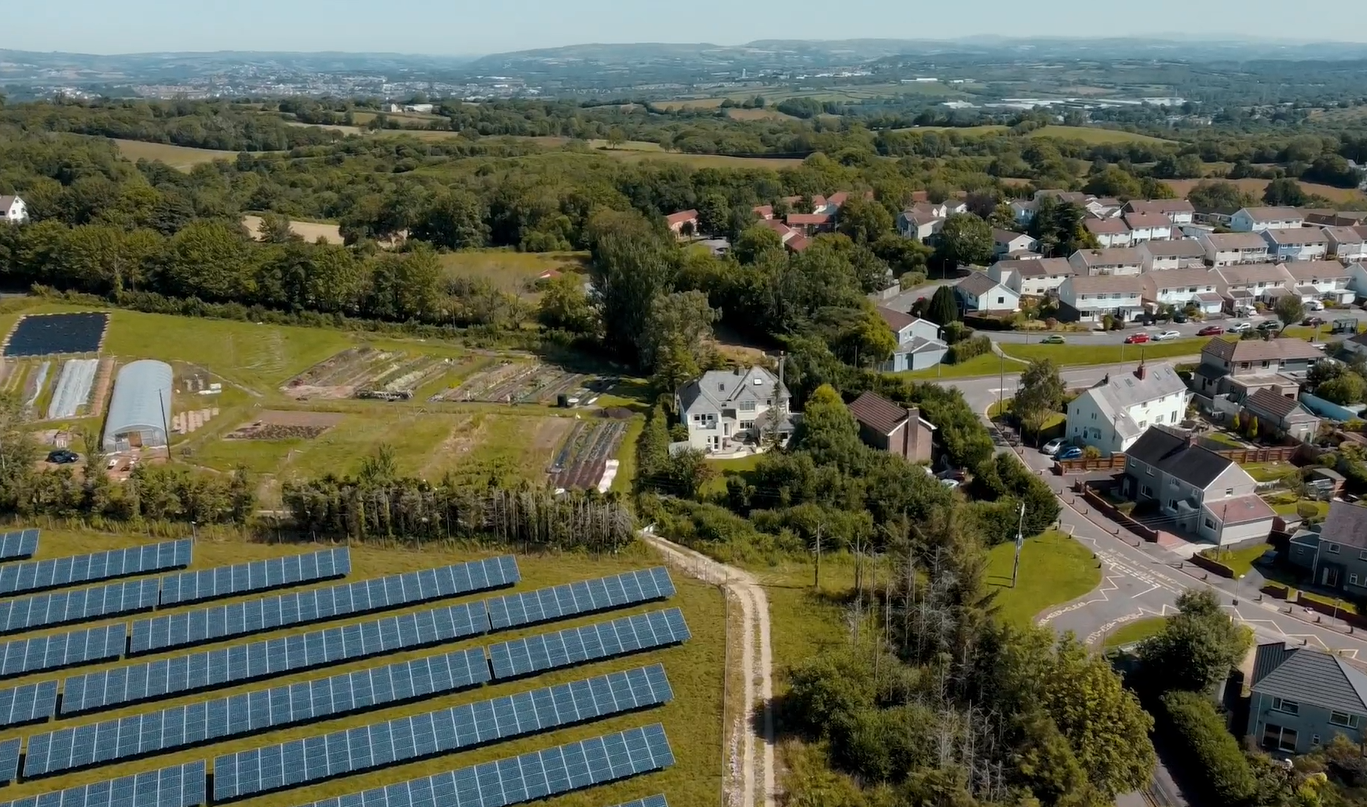 A Community Interest Company has launched a business to supply local people with energy from their solar farm in Dunvant, Swansea.

Gower Power‘s 1MW solar farm at Killan Fach Farm, Dunvant, began generating power in 2017 and became the first community-owned solar farm in Wales thanks to the backing of local investors.

People with Swansea postcodes (starting SA) can sign up to receive a proportion of their electricity from the Gower Power project.

Gower Power say because it’s a Community Interest Company, unlike the big suppliers, surplus profits will be used for the benefit of the local community, either through money back off people’s bills or for projects such as planting trees or supporting local communities.

This year Gower Power consumers opted to give the money to four Swansea charities, but given the unprecedented energy price rises happening, the company is expecting more people to opt for money off their bills next year.

This is the only project of this type in the country and because of the innovative nature it has been supported by the Welsh European Funding Office and Development Bank of Wales.

It says it aims to offer a new community centred energy model reducing fossil fuel use and also helping to make communities more self sufficient in energy. Whenever there is not enough sun to supply the customers usage, the site has a storage battery to balance demand.

The project also partners with Ecotricity who top up the energy supply from their own renewable energy sources and manage the customer billing for Gower Power.

There are currently a few remaining places left on the project.