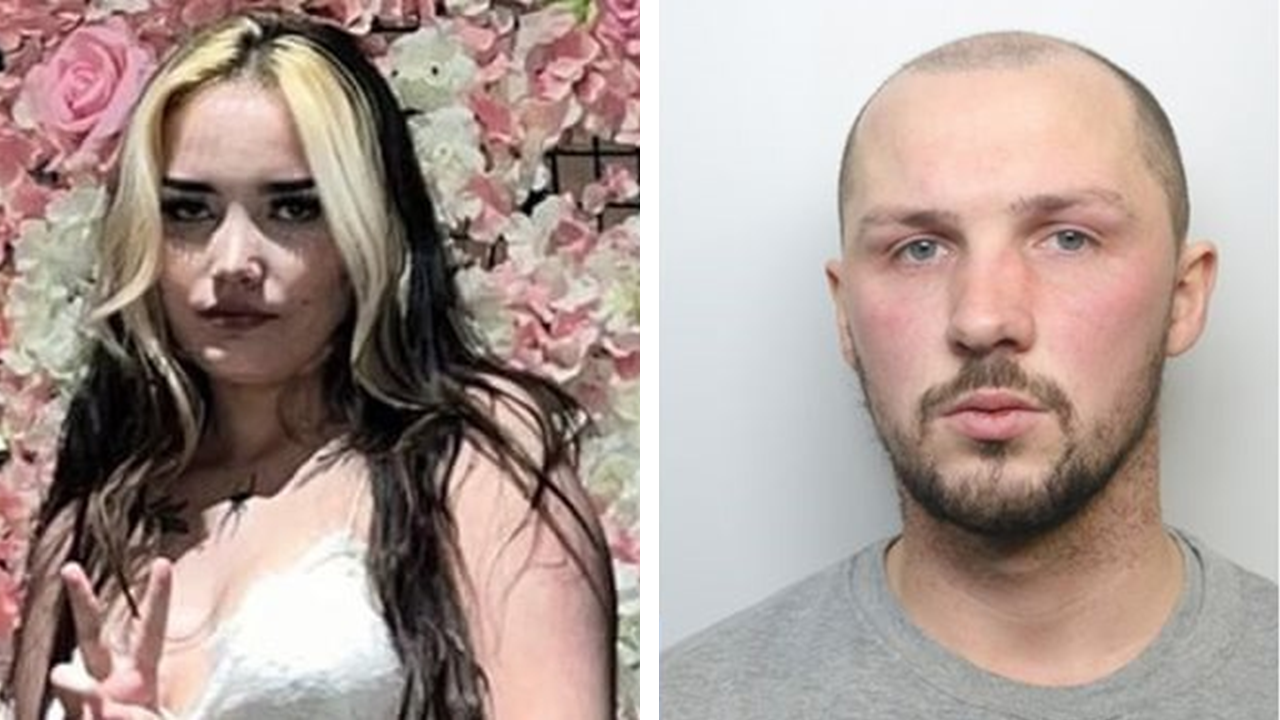 A man who murdered an eighteen-year-old woman has today been sentenced to life in prison and will serve a minimum of 23 years and four months.

Lily Sullivan was murdered in Pembroke in the early hours of Friday morning, 17th December 2021 after a night out with friends.

Police were called just after 4.10am and made aware that an assault had taken place in the Mill Pond area. This led to the discovery of Lily in the water shortly after 4.30am. Lily was recovered from the water and despite extensive efforts by paramedics and police Lily died of her injuries.

Forensic examinations identified that Lily had been the victim of a violent attack and the cause of her death was consistent with strangulation.

Lewis Haines, 31, was quickly arrested and subsequently charged with her murder on the 20th December 2021.

Haines pleaded guilty to manslaughter and not guilty to murder in May of this year and was due to stand trial for murder on the 20th June. However, he changed his plea to guilty of murder on the 13th June due to the overwhelming strength of the evidence presented against him.

On sentencing Haines at Swansea Crown Court, Judge Paul Thomas said: “On my findings, Lily was willing to engage in some intimacy with you. It is when she refused to go further you became frustrated and violent. In my view you did take her top off leaving her naked from the waist up in a December night in a secluded spot.”

“The brutal murder of Lily was done because you wanted the intimacy between you to progress to full intercourse. You got frustrated and tried to force her, taking her jacket and skimpy top off.

“She then told you she would complain about what you had done. In order to stop her doing this you strangled her.

“She must have been terrified. An 18-year-old girl alone in the dark with a powerful man entirely at your mercy. You showed absolutely none. You were only concerned with your own self-preservation.”

Judge Thomas added: “Her death at the age of 18 just on the edge of adulthood has caused devastation to many.

“There clearly was sexual conduct in the murder.

“There are other aggravating factors; the vulnerability of Lily, strangulation, and a motivation to silence her.”

Haines will not be considered for parole until 2045, when he will be in his 50s.

Senior Investigating Officer, Detective Chief Inspector Richard Yelland said: “On the evening of the 16th of December 2021, eighteen-year-old Lily Sullivan enjoyed an evening out with friends and never returned home.

“In the early hours of the following morning the violent and predatory actions of Lewis Haines took the life of Lily. Haines passed numerous opportunities to seek help for Lily when fleeing the scene of his crime. His selfish and cruel actions have changed the lives of all those who knew and loved Lily and the close-knit community of Pembroke.

“The life sentence handed down to Lewis Haines today, ensures that he will not be able to harm others in the community. Dyfed-Powys Police and our partners will continue to work tirelessly to bring to justice those who perpetrate violence against women and girls in all its forms.

“This sentence is no consolation for Lily’s family and friends, but I hope this will be a step forward in the slow process of rebuilding their lives. Today, my thoughts are entirely with them.”