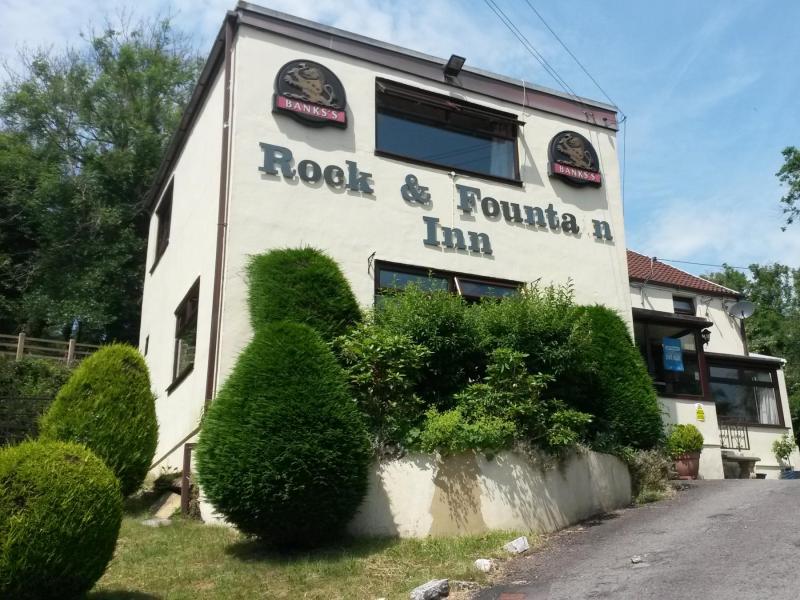 Fresh plans have emerged to convert the Rock and Fountain pub in Craig Cefn Parc into a home – 16 months after council planners rejected a similar application.

Swansea Council’s planning department refused permission in April 2021 for the conversion of the pub – the last in the Swansea Valley village of Craig Cefn Parc – as it would result in the loss of a community facility of value to residents of the village.

A subsequent appeal to that decision was also rejected in September 2021.

Now a fresh application for interior alterations to the pub to transform it into a home have been lodged with city planners.

In supporting documentation, agents on behalf of the owner, Dewald Waso explain that the pub is no longer profitable and argues that the pub is surplus to the needs of the community.

It says that “it is clear from the accounts that the pub has not been well supported by the community with takings” and argues that “whilst the community has objected to the loss of the pub its failure to spend money behind the bar has led to its closure.”

Planning documents also argue that since the pub has been closed in 2020, former patrons have made travel arrangements to frequent other nearby establishments.

On rejecting the appeal to the previous application, a Welsh Government planning inspector questioned the way the pub had been run prior to closure, and highlighted alternative options available to the owner, such as fitting a kitchen to provide a food offering.

At the time, the inspector said: “The appellant cites general pressures on the pub trade, including changes in consumer habits and a decline in beer sales, and submits that the accounts demonstrate that the pub has not been well supported in recent years by the local community,” said the inspector’s report.

“However, representations from local residents link the decline to aspects of the way the pub has been run, including reduced opening hours.”