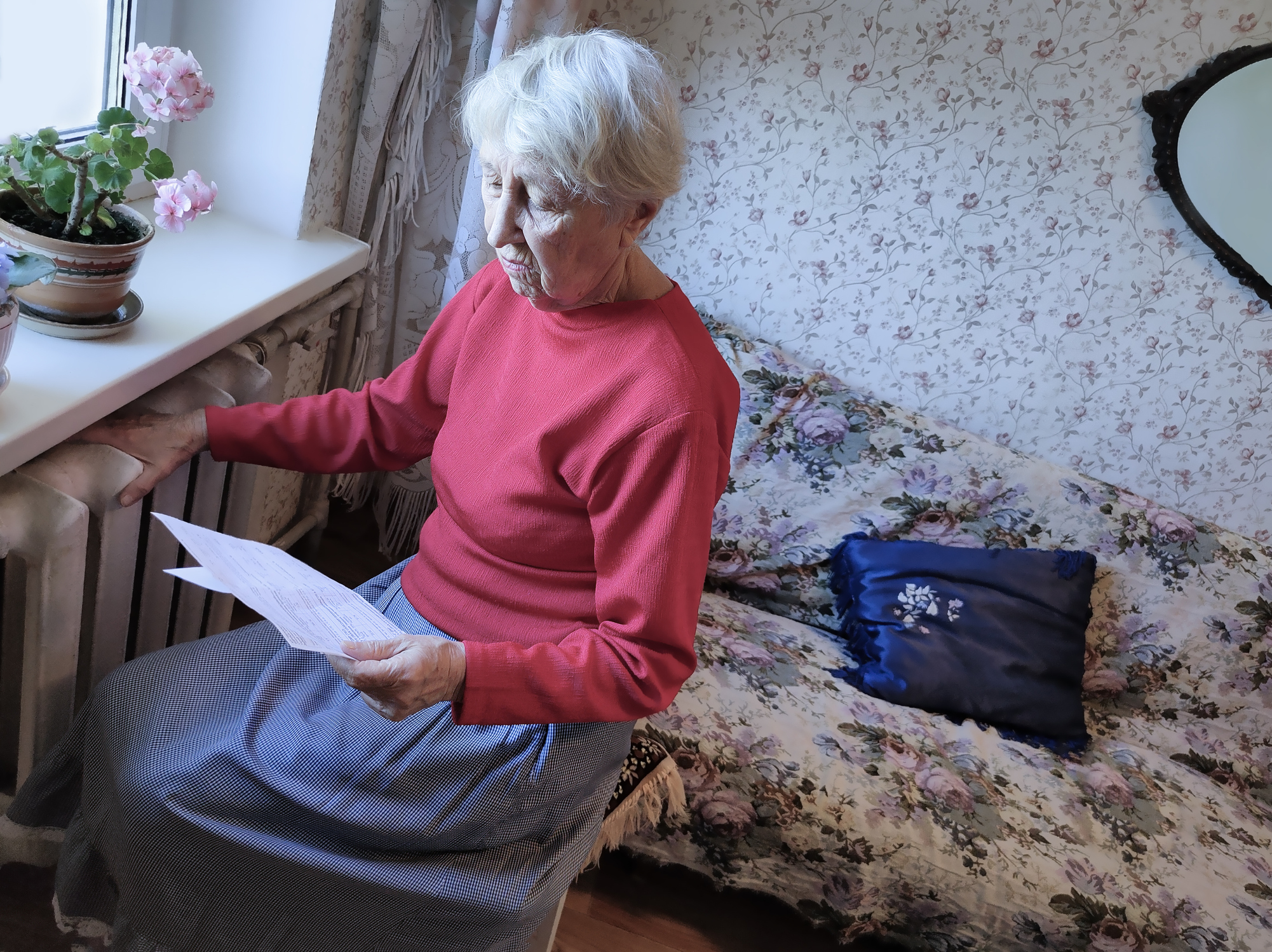 Energy regulator Ofgem has announced that it is increasing the energy price cap for dual fuel households to £3,549 per year from 1 October 2022.

The new price cap will mean typical households will pay nearly £300 per month on energy – an average 80% increase on energy bills.

While announcing the increase, Ofgem’s CEO has warned of the hardship energy prices will cause this winter and urged the incoming Prime Minister and new cabinet to provide an additional and urgent response to continued surging energy prices.

Ofgem say the increase reflects the continued rise in global wholesale gas prices, which began to surge as the world unlocked from the Covid pandemic and have been driven still higher to record levels by Russia slowly switching off gas supplies to Europe.

The price cap, as set out in law, puts a maximum per unit price on energy that reflects what it costs to buy energy on the wholesale market and supply it to our homes. It also sets a strict and modest profit rate that suppliers can make from domestic energy sales. However, Ofgem say that unlike energy producers and extractors, most domestic suppliers are currently not making a profit.

The price cap protects against the so called ‘loyalty premium’ where customers who do not move suppliers or switch to better deals can end up paying far more than others. Ultimately, the price cap cannot be set below the true cost of buying and supplying energy to our homes and so the rising costs of energy are reflected in it.

Although Ofgem say they’re not giving price cap projections for January because the market remains too volatile, the market for gas in Winter means that prices could get significantly worse through 2023.

Jonathan Brearley, CEO of Ofgem, said: “We know the massive impact this price cap increase will have on households across Britain and the difficult decisions consumers will now have to make. I talk to customers regularly and I know that today’s news will be very worrying for many.

“The price of energy has reached record levels driven by an aggressive economic act by the Russian state. They have slowly and deliberately turned off the gas supplies to Europe causing harm to our households, businesses and wider economy. Ofgem has no choice but to reflect these cost increases in the price cap.

“The Government support package is delivering help right now, but it’s clear the new Prime Minister will need to act further to tackle the impact of the price rises that are coming in October and next year. We are working with ministers, consumer groups and industry on a set of options for the incoming Prime Minister that will require urgent action. The response will need to match the scale of the crisis we have before us. With the right support in place and with regulator, government, industry and consumers working together, we can find a way through this.”

Responding to the announcement, a UK Government Spokesperson said: “We know people are incredibly worried about rising energy bills, following unprecedented gas prices across the continent driven by global events, including Putin’s aggression in Ukraine and his weaponisation of energy in Europe.

“Direct support will continue to reach people’s pockets in the weeks and months ahead, targeted at those who need it most like low-incomes households, pensioners and those with disabilities. As part of our £37 billion package of help for households, one in four of all UK households will see £1,200 extra support, provided in instalments across the year, and everyone will receive a £400 discount on their energy bills over winter.

“The civil service is also making the appropriate preparations in order to ensure that any additional support or commitments on cost of living can be delivered as quickly as possible when the new Prime Minister is in place.”

Back to school: Charity urges fight rising costs and childhood inactivity with your feet