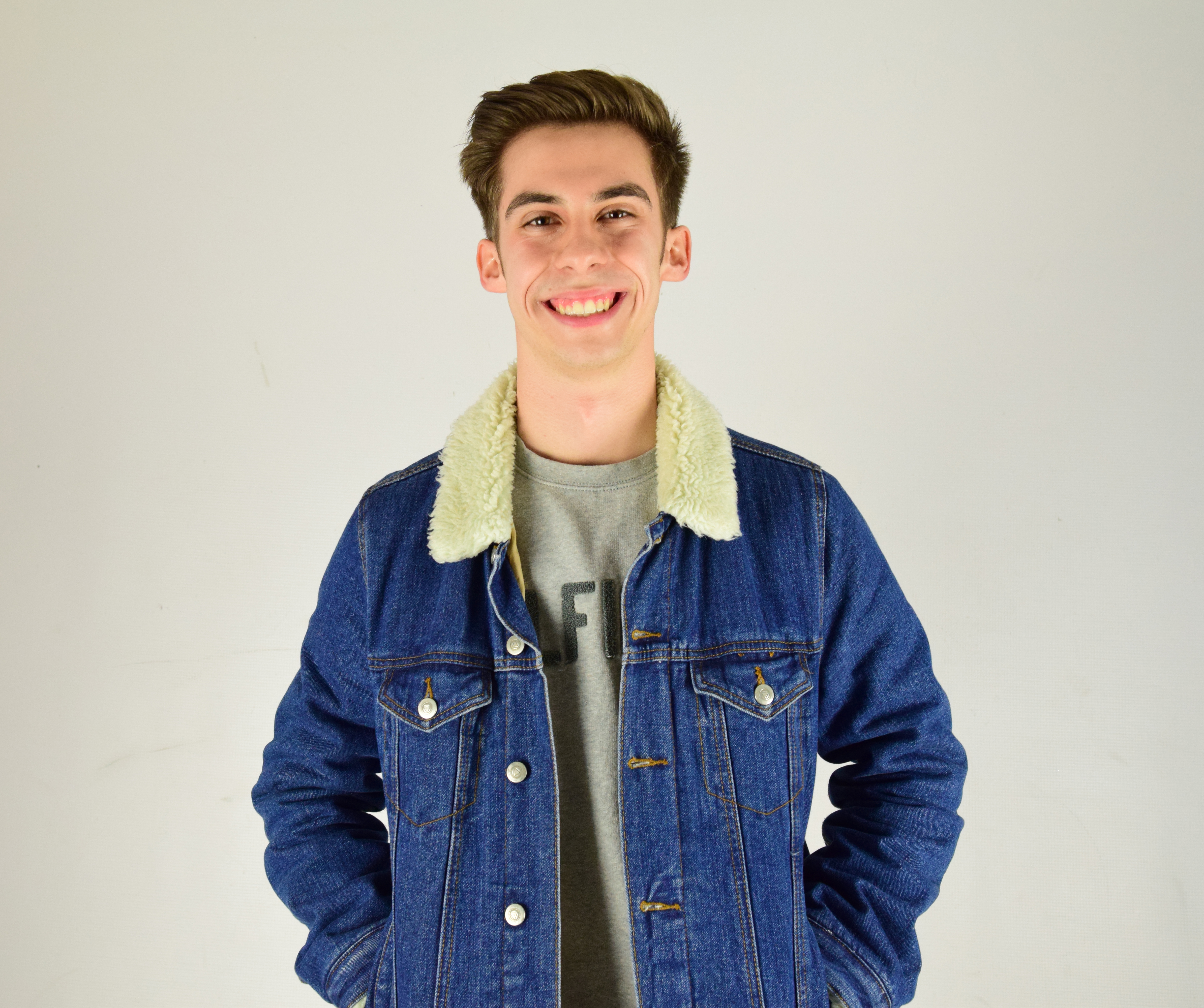 Swansea-born Connor Morgans won gold for Male Presenter of the Year for his show on Bridgend Hospital Radio (BHR), broadcasting to patients and staff at The Princess of Wales Hospital.

The Judges at the Hospital Broadcasting Association Awards said: “Connor’s enthusiasm is believable and compelling. He’s inclusive of both patients and staff whilst sharing relatable stories which makes you want to be his friend.”

Bridgend’s Hospital Radio, formally known as Bridgend League of Friends Hospital Radio has been broadcasting since 1982 and is run by a team of volunteers who say their aim is to aid the recovery of and lessen the stresses of being in hospital, via the power of music.

Connor joined the station aged 18 in 2018, and has been presenting and broadcasting with them ever since, more recently becoming a trustee.

Connor said: “Being born in Swansea and living in Bridgend I’m incredibly proud to bring BHR its first ever win, and at the age of 22 I’m incredibly happy to be considered for an award entered by countless presenters up and down the UK.”