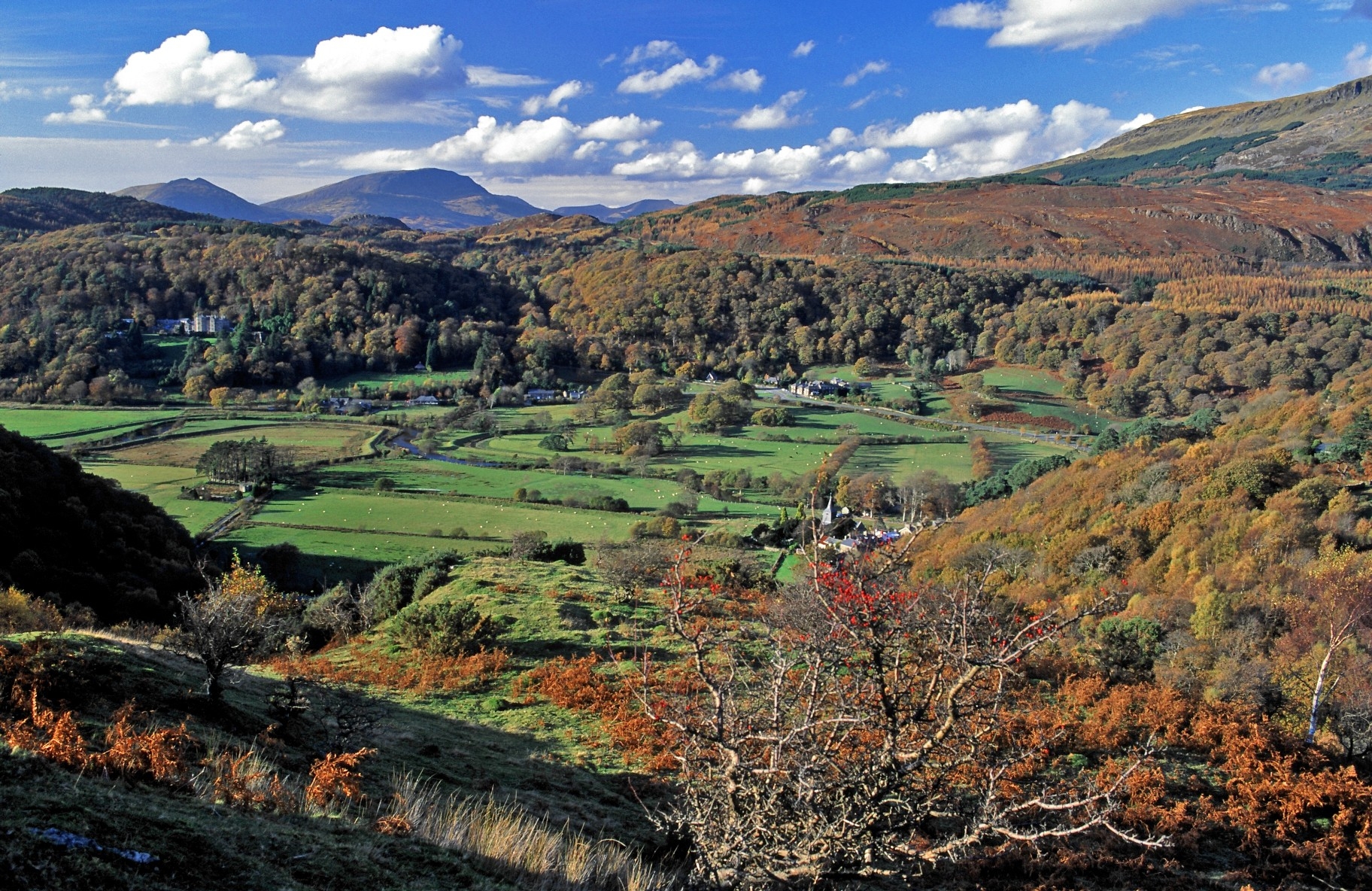 The Farmers’ Union of Wales has given a cautious welcome to a Welsh Government decision to scale back plans to plant prime agricultural land in the Tywi valley.

The Welsh Government announced in February this year that it intended to plant 94 hectares (232 acres) of farmland it had purchased at Brownhill, near Llangadog in Carmarthenshire – prompting outrage from the local community and across Wales.

FUW Deputy President Ian Rickman, who farms nearby, said: “The suspicion is that the Government thought branding the project as a ‘covid memorial woodland’ would diffuse objections to the loss of valuable farmland at a time when we have seen lots of land in the area purchased by outside buyers for tree planting.”

People saw through that, and anger about the plan was acute not only locally but across Wales.

We therefore welcome the decision to scale back the plans by preserving around 50 acres of what we understand is the better farmland,” said Mr Rickman.

However, he said that the loss of around 180 acres of farmland to afforestation still represented a major blow.

“Last year we saw something like a six-fold increase in applications to plant woodland in Wales compared with previous years, with around 75% of applications made by individuals or bodies based outside Wales which had purchased Welsh farmland.

A lot of those applications related to planting around east Carmarthenshire and southwest Powys, so to lose yet more land in the same area under a plan instigated by our own Government still represents a blow.”

While Mr Rickman said he nevertheless welcomed the decision to scale back the plans, but also stressed that the Welsh Government and NRW must learn lessons from this and other experiences around Wales.

“At the other end of the country at Tynmynydd on Anglesey, the Welsh Government outbid local farmers by paying a staggering £14,000/acre for prime agricultural land to plant trees – land which should continue to be used for growing food, especially at a time of global food shortages.

If we are to plant more trees we need to focus on keeping it in local ownership by helping our farmers do so in a way which works alongside food production and agriculture. The Welsh Government should not be encouraging, or themselves implementing, blanket afforestation policies,” added Mr Rickman.