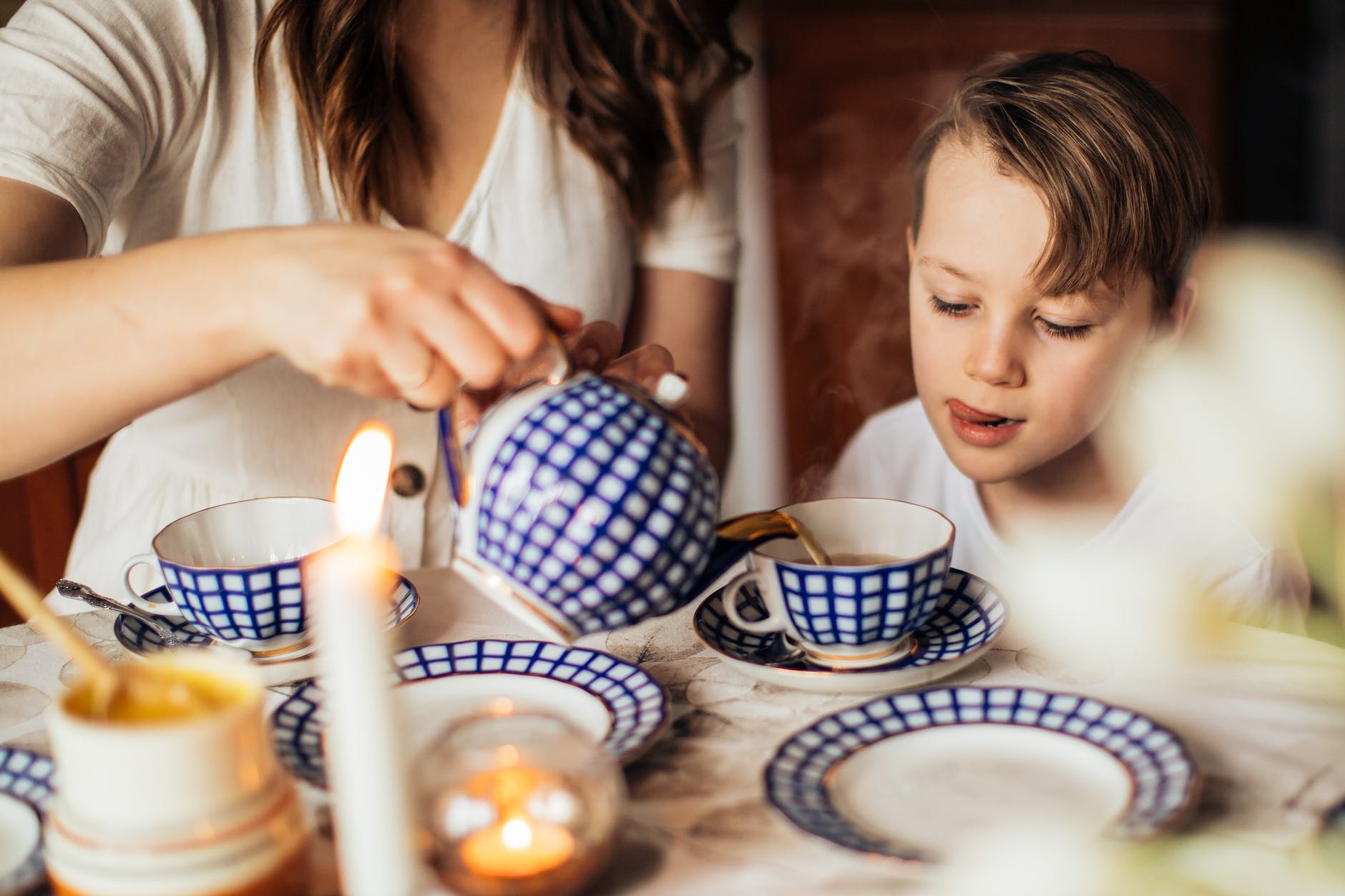 A consultation by the Welsh Government that could lead to under 16s being banned from buying tea and coffee is coming to a close – with opposition politicians urging people to object to the plans.

The Welsh Government is proposing to end sales of high-caffeine energy drinks to children after concerns consumption is affecting student’s education and contributing to obesity.

The consultation however goes one step further, and asks whether the plan “should be widened to consider other drinks typically high in caffeine such as tea and coffee”.

Welsh Conservative and Shadow Mental Health Minister James Evans MS said: “Any attempts to ban tea and coffee are simply ludicrous and should never be under consideration.

“Not only is tea a staple of our British identity and the coffee market an important part of our high street economy but, it beggars belief that this could be considered beneficial to the public.

“Yet this is the Labour Government that puts a tourism tax and creating more politicians ahead of fixing the NHS backlog and growing the lowest wages in Britain.

“I urge people to answer this consultation and make Labour stop this ban before it delegitimises sensible aspects of the plan.”

The Welsh Liberal Democrats have also objected to the plan, with Welsh party leader Jane Dodds calling the proposals “illiberal”.

Ms Dodds said: “It beggars’ belief that this is even under consideration.

“We are all aware obesity is a serious problem in Wales and it is important that we take action to reduce the levels across Wales.

“However, it doesn’t take an expert consultation to realise that tea and coffee are not responsible for high obesity levels.

“It would be outrageously illiberal to ban the sale of coffee and tea to under 16-year-olds, something which they regularly drink themselves at home.”

A Welsh Government spokesman said: “Under current labelling rules any drink other than tea or coffee that contains over 150mg of caffeine per litre requires a warning label: ‘High caffeine content’.

“We propose to use this criteria to determine which drinks should be included in any action to end the sales of energy drinks to children.

“As part of our consultation we wish to consider if other drinks could be in scope, recognising the negative impact which high caffeine levels can have upon children’s health.”

The Healthy Food Environment and Energy Drink consultations by the Welsh Government comes to a close on Thursday 1st September.