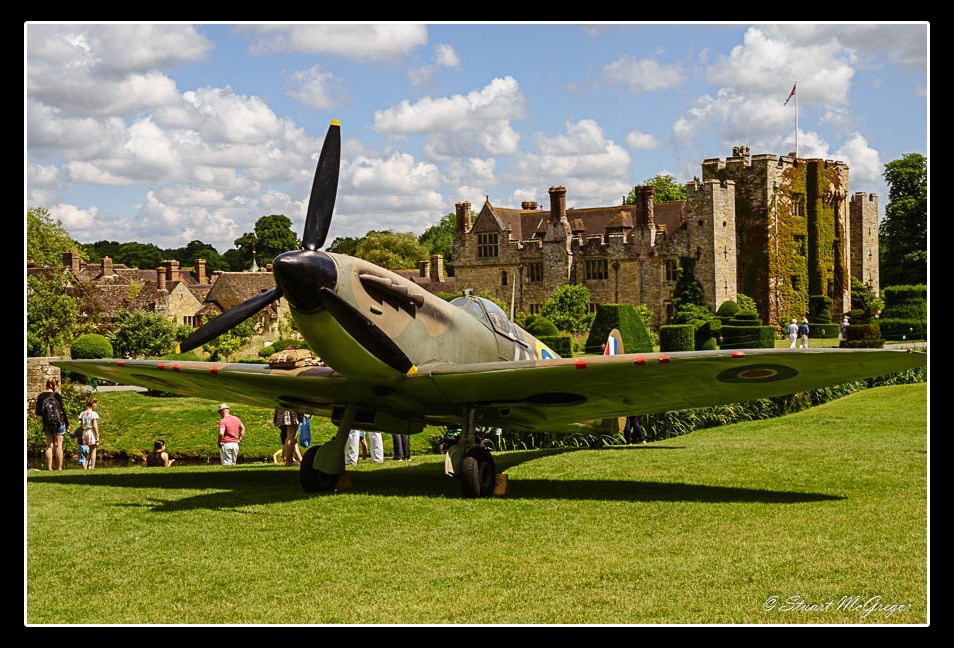 Visitors to Aberafan Shopping Centre will be greeted with a full-size replica of a Battle of Britain Mk I/II Supermarine Spitfire plane next week.

The striking exhibit will be at the Centre from Monday 5 to Friday 9 September during the Wales and the Battle of Britain Touring Exhibition, which tells the story of Wales’s contribution in the largest air battle ever recorded.

Visitors to the event will be able to find out more about the Spitfire – one of the most important aircraft in history, the Battle of Britain and World War 2, as there will be an educator with the exhibit to provide more information.

The Wales and the Battle of Britain Touring Exhibition will be at Aberafan Shopping Centre from Monday 5 to Sunday 11 September and admission is free.

The exhibition was created by the RAF’s Air Historical Branch (Dr Lynsey Shaw) together with Air Commodore Adrian Williams, Air Officer Wales, and his team, to commemorate the 80th anniversary of the Battle of Britain. Unfortunately due to COVID the planned tour could not take place at the time. When restrictions eased it was felt that the story of the Battle of Britain told from a Welsh perspective was so important the tour would still go ahead, albeit 2 years after the 80th anniversary.

The Mayor of Neath Port Talbot Councillor Robert Wood will be joined by military representatives to officially open the exhibition at 2pm on Monday 5 September.

Chocks away! Wales and the Battle of Britain Exhibition opens at Aberavon Shopping Centre