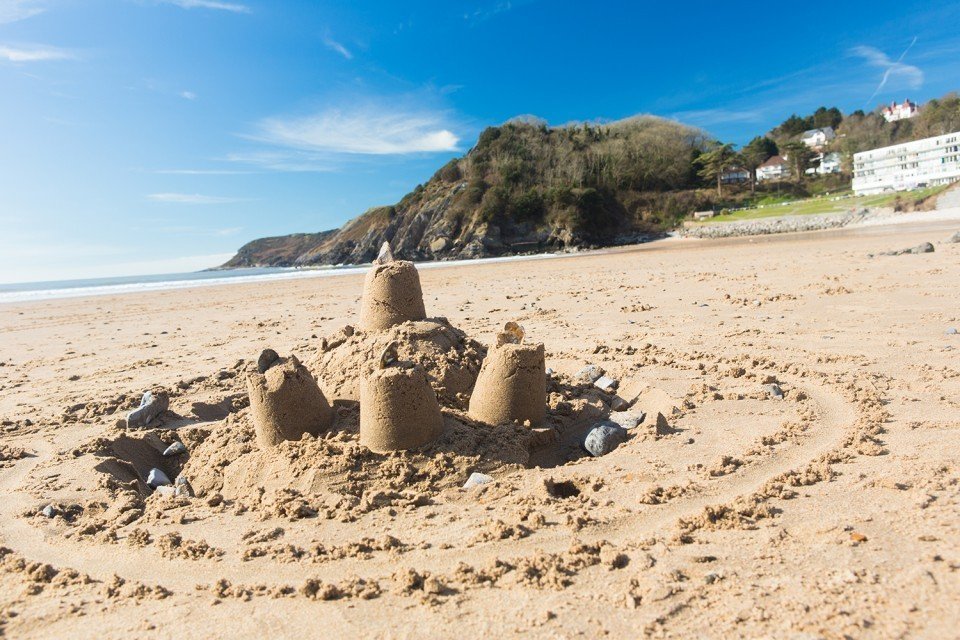 The Welsh Conservatives have warned the average family could face a £75 charge from the industry opposed tourism tax, currently being consulted upon.

Industry group, the Wales Tourism Alliance (WTA) have said their members feared the proposed tax would lead to fewer visitors, particularly if Wales was the only UK nation to introduce such measures.

They also queried the timing of such as move, with businesses already struggling with rising energy costs and inflation forecast to hit 18% in the coming months.

Commenting on the tourist tax, WTA chair Suzy Davies said: “Businesses have been telling us they’re either going to close because they can’t cope with the uncertainty or they are certain they’re going to go out of business because they can’t afford to stay in business.

“It should be a real concern to Welsh government, which will say it is listening.

“Whether it’s actually believing what it’s been told is a different matter.

“This is not a matter of people just complaining.”

After an investigation into the cost imposed on holidaymakers to other European countries, the Welsh Conservatives say they have arrived at a modest estimate for the potential cost in Wales.

The two figures arrived at, £74.64 (flat charge) and £62.66 (percentage charge), are based on the average Welsh hotel bill for a family of four for 6 nights away, with the average European flat rate and percentage tourism tax applied, respectively.

Welsh Conservative Shadow Tourism Minister, Tom Giffard MS said: “The Labour Government have held the threat of a tourism tax over the heads of the Welsh tourism industry for too long, with no indication of how much this will cost businesses and visitors.

“The estimates we have produced for the potential cost to families and businesses are staggering. It is no wonder that we are seeing more and more firms come out against Labour’s tone-deaf policy.

“Livelihoods will be at risk if Labour go ahead with this new tax as 1-in-7 jobs rely on the tourism industry. There is still time to reconsider and listen to industry voices who are clearly united against this policy.”

Rebecca Evans, Welsh Government’s Minister for Finance and Local Government, said back in February: “Visitor levies are a common feature in tourist destinations internationally. They are an opportunity for visitors to make an investment in local infrastructure and services, which in turn make tourism a success.

“Without such a levy, local communities face an undue burden to fund local services and provisions on which tourists rely. From keeping the beaches and pavements clean, through to maintaining local parks, toilets and footpaths – the critical infrastructure that supports tourism should be supported by all those that rely on it.

“The introduction and subsequent use of such a levy would enable destinations in Wales to be enjoyed for generations to come and encourage a more sustainable approach to tourism.

“Opportunities for wider contributions on the cost impact of other types of visitor activities on local infrastructure will be offered as part of the consultation on the levy.”

Plaid Cymru also gave their support to the tourist tax idea back in February, with Designated Member Cefin Campbell MS saying: “Giving local people the power to introduce a tourism levy will make a difference to communities across the country, many of which attract a significant number of tourists. It will give local people and their representatives more power and resources to invest and deliver in their areas.

“Councils will be able to ask tourists to contribute in a small way to the areas they are visiting and the local services they use.

“This measure will help support a sustainable rather than an extractive tourism sector, which will help bring the greatest benefit to communities and the local economy.

“Such levies – often known as tourism taxes – are commonplace in countries across Europe and beyond. This is about mutual respect between our communities and the visitors they welcome. It is a new policy which is the fruit of a Welsh co-operative spirit.”

No further details of the planned Autumn consultation have been released by Welsh Government as yet.