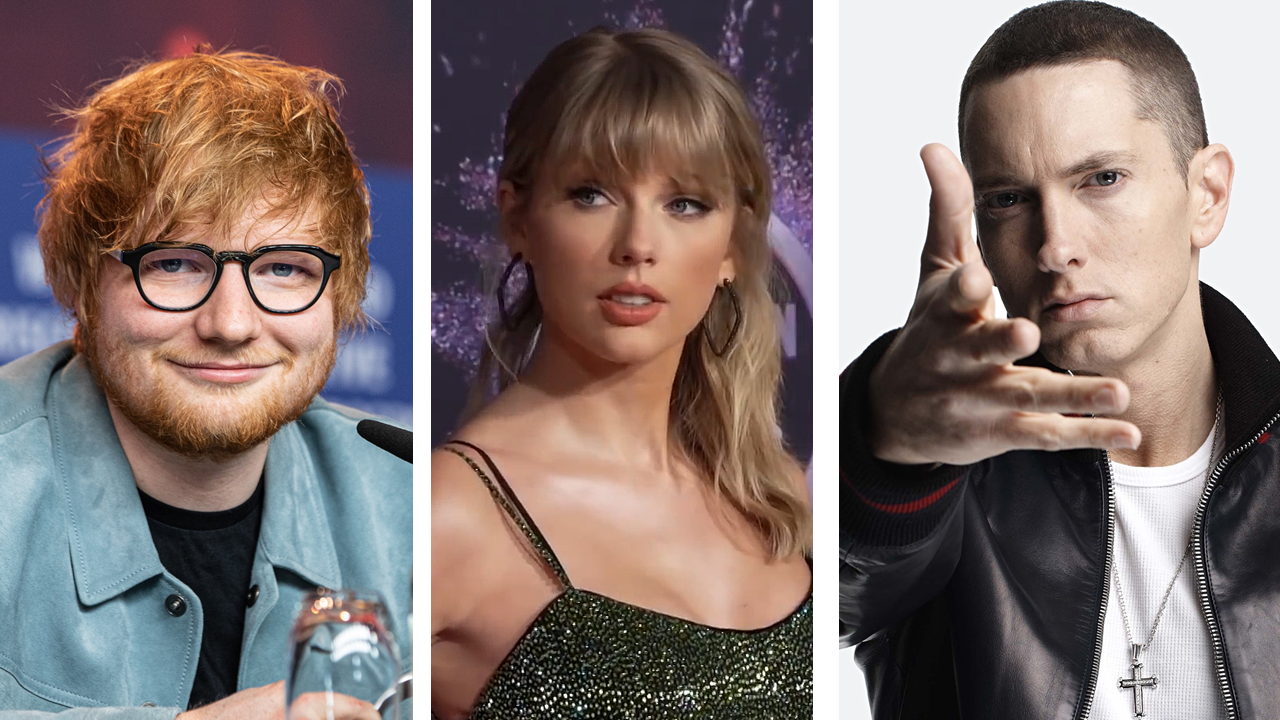 Which artists are Swansea’s pick of the pops? New research reveals not only who the city’s favourite music artists are – but also how much they earn from local fans!

Researchers at Replay Poker analysed the size of each artist’s fan base according to Spotify’s audience insights and estimated how much an artist earns per year from based on the average number of times that a fan would stream an artist per month.

Most popular artists in Swansea on Spotify fan base

Both Ed Sheeran and Taylor Swift headlines BBC’s Biggest Weekend in 2018 playing to packed crowds in Singleton Park, so its little wonder that their popularity amongst Swansea fans is still strong.

How much are these artists earning from their fanbase in Swansea?

The average European Spotify user listens to 99 minutes of music per day. If we assume a fan of each artist listens to an act for just 99 minutes per month, then the likes of Ed Sheeran can generate £8,832 per year in equivalent Spotify earnings in Swansea where he has an estimated reach of 6k fans.

Taylor Swift, the 2nd most listened to artist in Swansea, makes an estimated £4,951 from her Swansea fanbase and Eminem, Swansea’s 3rd most popular musician makes around £4,894 from his Swansea fans.

Ed Sheeran himself isn’t scheduled to head to Swansea anytime soon. Fans of his music however will be pleased to know that the Grand theatre is hosting Shape of You – the music of Ed Sheeran on Thursday 23 October 2023.

Both Ed Sheeran and 7th most popular Swansea artist Harry Styles are playing Cardiff’s principality Stadium soon though, so Swansea fans may need to take a short train ride to watch their favourite pop stars in person.