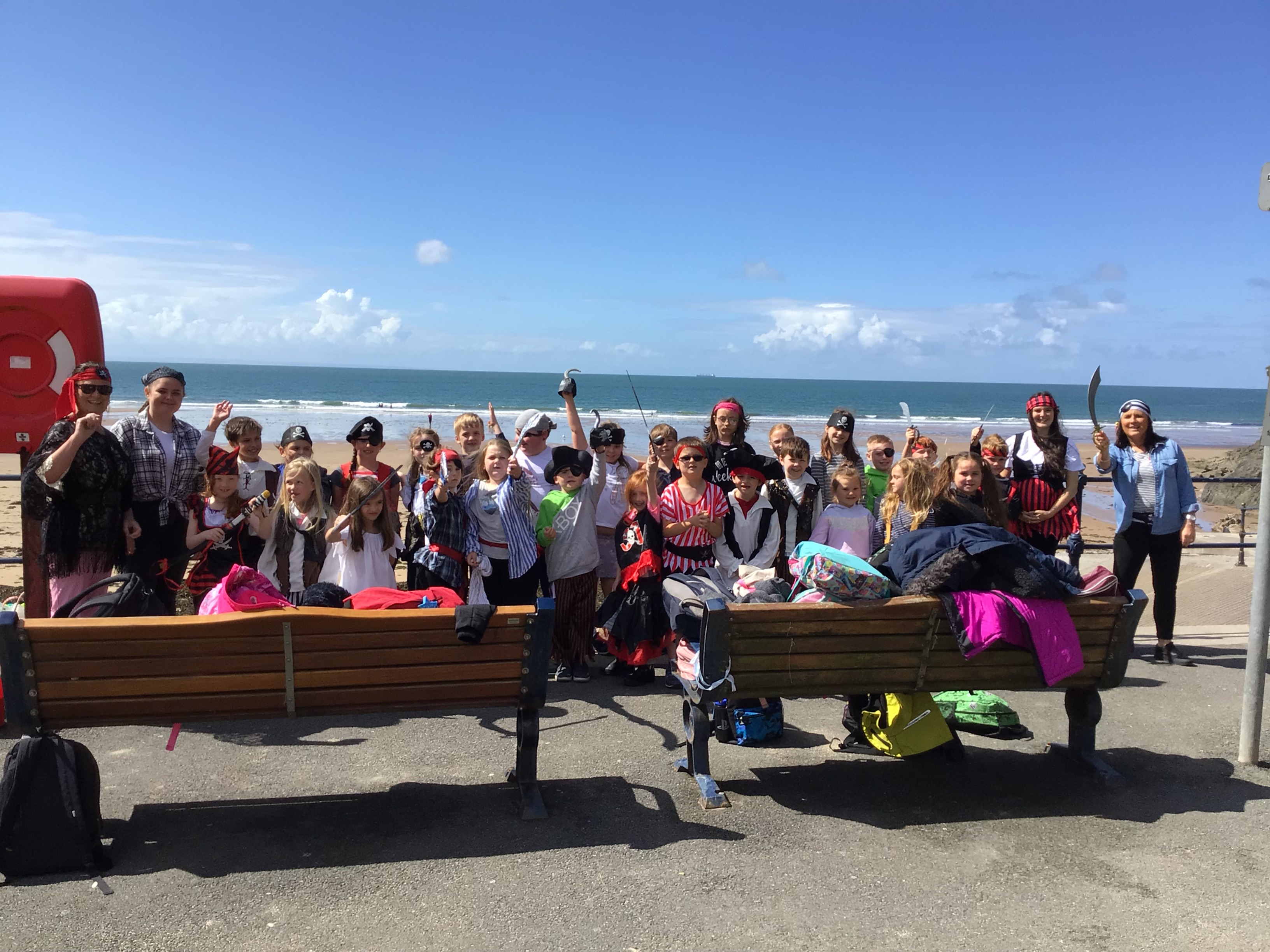 Staff and pupils at a Neath Port Talbot primary school have received a £1,000 donation from the Amazon fulfilment centre in Swansea.

The donation from the team in Swansea Bay was made to Tairgwaith Primary School which will go towards purchasing literacy resources and supporting the wellbeing and emotional health of the pupils at the school.

Christopher Law, General Manager at Amazon in Swansea, said: “Amazon in Swansea is home to many of the mums, dads, and guardians of Tairgwaith Primary School. We’re very pleased to make this donation as it’s a fantastic school that offers the best possible start in life for young boys and girls in our community.”

Paul Morgan, an associate at Amazon in Swansea who nominated the charity for this donation, added: “My daughter loves attending Tairgwaith Primary School and I’m so pleased that Amazon has made this donation. I know it will be warmly welcomed by everyone at the school.”

Nigel Thomas, from Tairgwaith Primary School added: “We are excited to receive this donation and we would like to thank Christopher and the Amazon team in Swansea for this kind gesture. The donation will help us continue to improve our school’s hands-on curriculum.

“I would particularly like to thank Paul, one of our parents for nominating us. It shows that good relationships between school and families are paramount to improving a child’s education.”

The donation to Tairgwaith Primary School was made as part of Amazon’s programme to support the communities around its operating locations across the UK.

It Starts In School: Community backs campaign to help Pembrokeshire children get back in the classroom