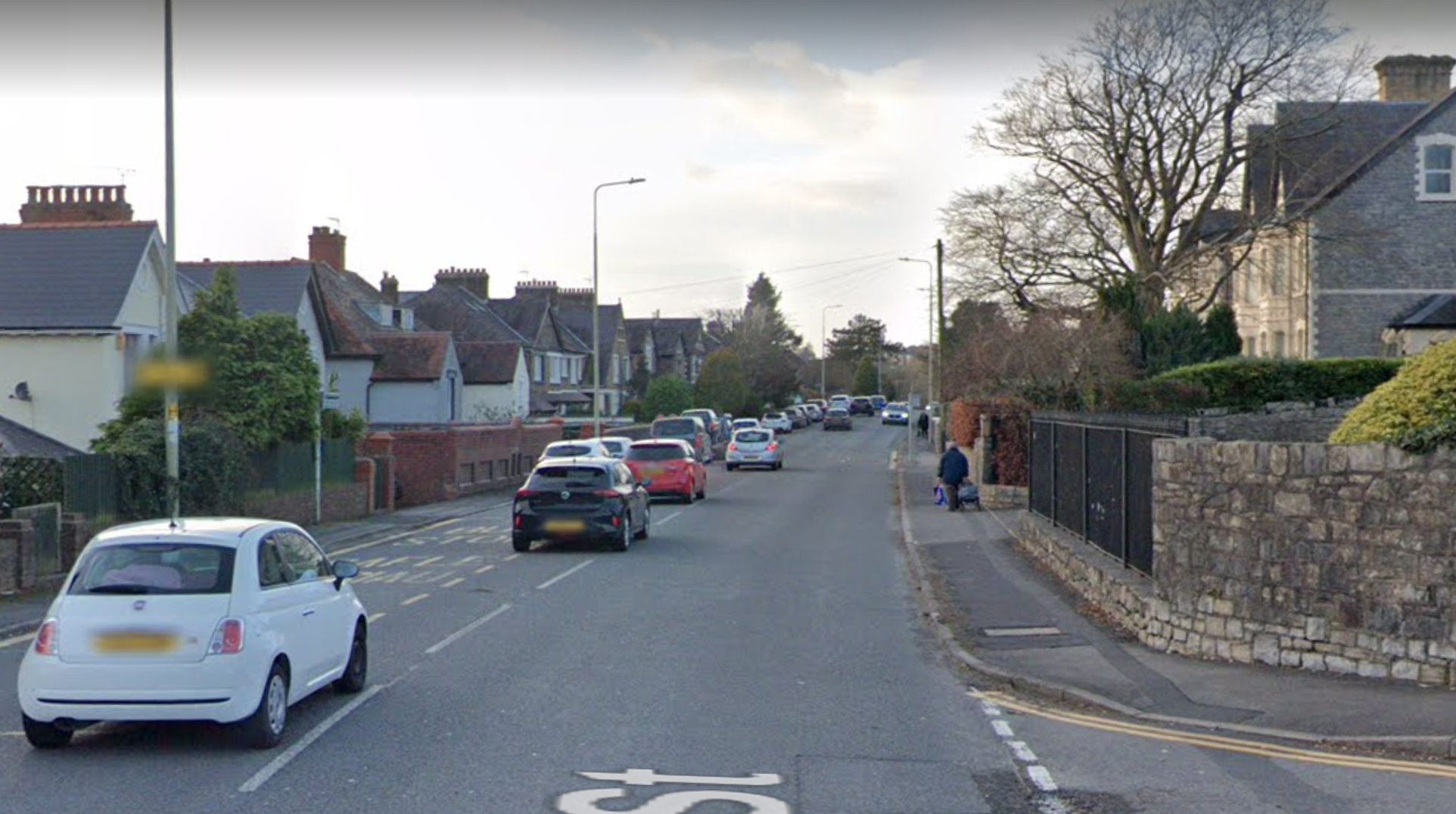 A formal ‘Air Quality Management Area’ was declared for Park Street in 2019 with the council committing to a number of commitments to improve air quality and consult with residents on proposals.

The council are now consulting on plans which include public health campaigns, the creation of a local ‘Air Quality Action Group’ and increased monitoring.

The council are also proposing electronic ‘pollutant signage’ and signs that encourage drivers to switch their engines off when idling.

New planning guidance for the area will also be created, including a ‘smoke control zone’ that would mean residents would need permission to install wood burners.

A 20mph zone, active travel routes, a park and ride scheme and re-rerouting buses away from St Leonards Road are among other proposals.

The consultation is now live, and is open until Monday 21 November.