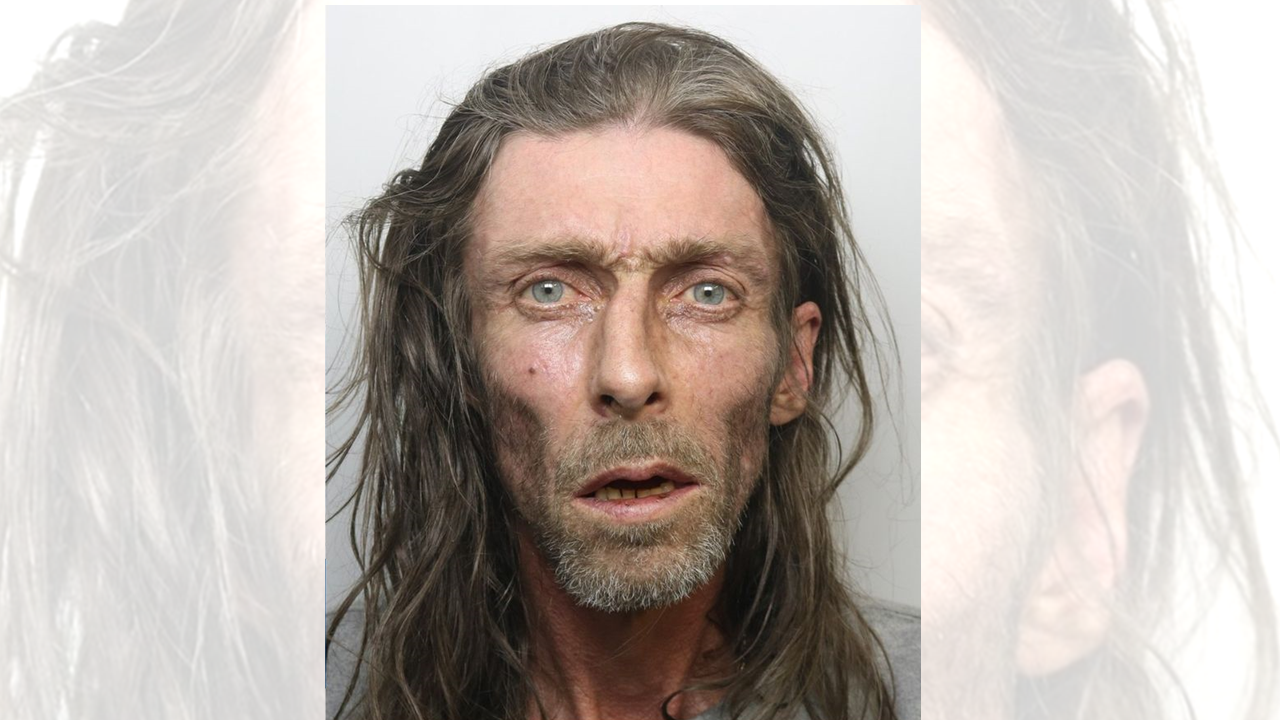 A Milford Haven man has been jailed for four years and six months for dealing heroin, cocaine and cannabis.

On 15 October 2021 he was arrested by roads policing unit officers near the Cleddau Bridge, Pembroke Dock.

Officers noticed McElroy was chewing something and when challenged it was found to be a wrap containing white powder.

The bag was recovered and examined, revealing it was 2.65 grams of cocaine with a purity of 87%.

Once in custody McElroy was strip searched, when officers located in McElroy’s underwear a black pouch containing and a wrap of brown powder (since identified to be 19.8 grams of heroin), five diazepam pills and a glass pipe, believed to be for the smoking of crack cocaine.

On Tuesday the 24th of May 2022, a misuse of drugs act search warrant was executed at McElroy’s home in Elm Lane.

“Drug dealing is a blight on our communities and people like McElroy, who seek to profit from spreading misery, will always be on our radars,” said DS Vinny Barrett.

“He was found with significant quantities of drugs on two occasions so is now at the beginning of a lengthy prison sentence, which we welcome.

“As this case shows, we will take action against people dealing drugs and they will lose their liberty.”

Warning after spike in scam callers pretending to be police officers