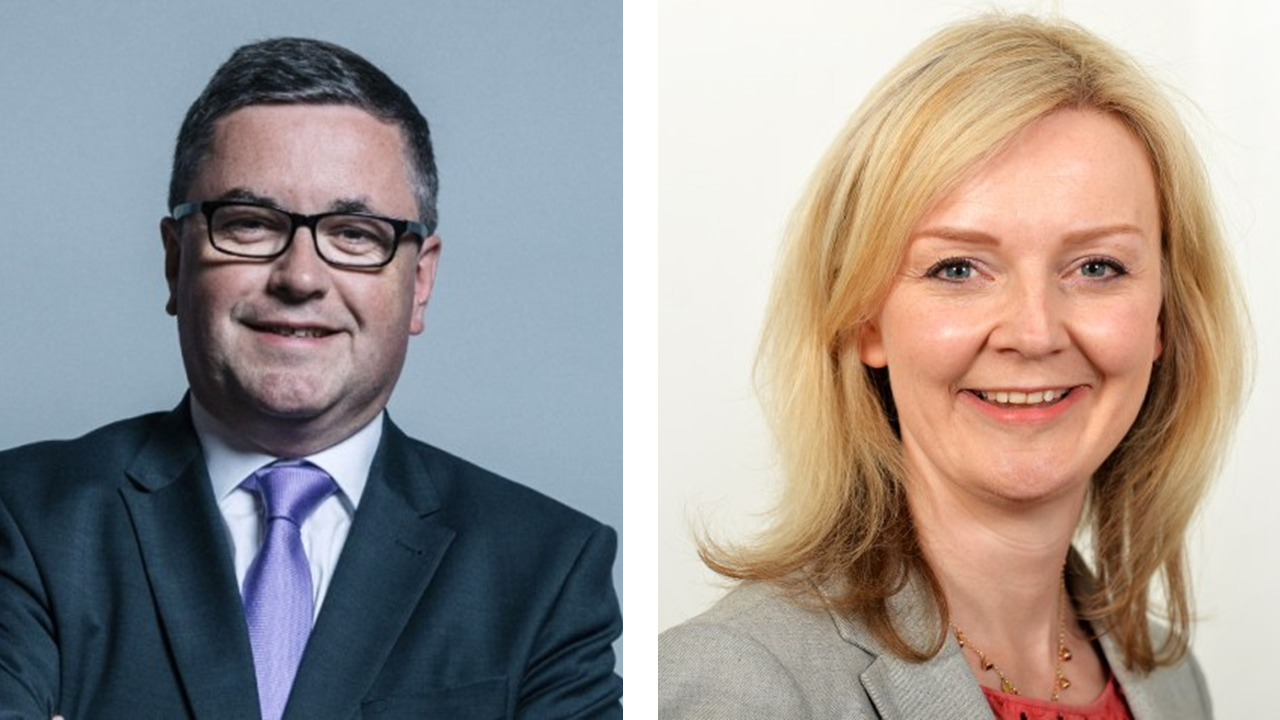 New Prime Minister, Liz Truss has made sweeping changes to her cabinet in her first day in the role.

Many of Rishi Sunak’s supporters lost out in the major reshuffle, with Truss handing out top jobs to her backers instead.

Robert Buckland looks to have survived the political purge however, and remains Welsh Secretary – one of the few cabinet positions not to have changed hands.

The Llanelli-born Welsh-speaker currently represents South Swindon in Parliament, and has been Welsh Secretary since July, following the resignation of Carmarthenshire West and South Pembrokeshire MP Simon Hart from the position.

Mr Buckland was previously Justice Secretary from July 2019 to September 2021.

“Working alongside our new Prime Minister, fellow Cabinet Ministers and colleagues in Wales, I’m looking forward to delivering for all parts of our great country.

“The cost of living and increasing energy bills are having a significant impact on every single person in the country, and it’s a priority for me to make sure that families, businesses and individuals across Wales receive all possible help to see us through this challenging winter.

“Wales has a huge part to play in our longer-term energy needs with potential for offshore wind, nuclear and renewable energy schemes. These are projects that create jobs and prosperity, help secure our energy future and deliver our Net Zero targets.

“On top of specific measures to tackle the immediate cost of living issue, we will continue to deliver the investment Wales needs through the UK Government’s Levelling Up and Shared Prosperity Funds.

“I am a proud Welshman and a proud Unionist and want to see Wales prosper as a strong part of our successful United Kingdom.”

Welsh Conservative leader Andrew RT Davies MS said: “I congratulate the Prime Minister on the appointment of her first cabinet, equipped to deal with the challenges ahead – from addressing the rising cost-of-living and supporting Ukraine to reforming public services and growing the economy, they are the people most able to take them head-on.

“I am also very happy to see Robert Buckland remain Welsh Secretary – he is an asset to our nation, and I look forward to working with him – both to make Wales a better place and hold Mark Drakeford’s failing Labour Government to account.”