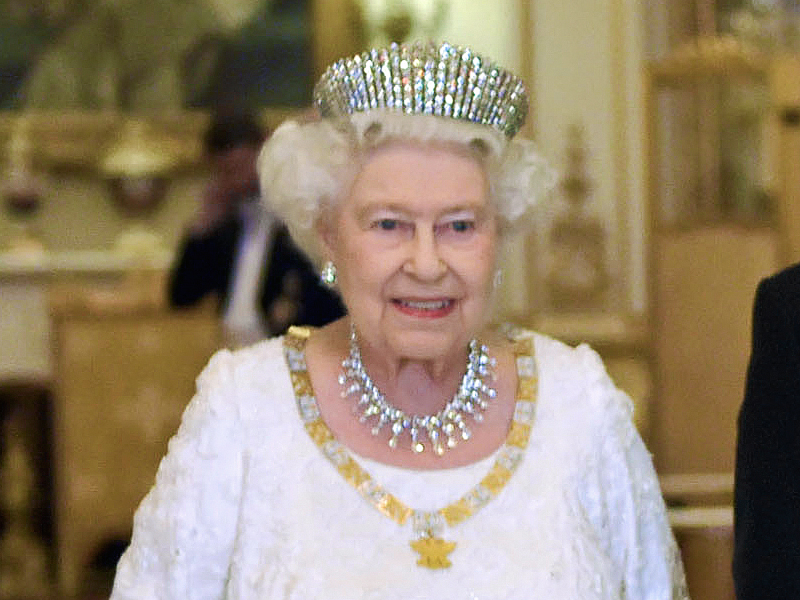 All of the Queen’s children are either at or on their way to Balmoral following concern’s raised about the Queen’s health.

A statement from Buckingham Palace said: “Following further evaluation this morning, The Queen’s doctors are concerned for Her Majesty’s health and have recommended she remain under medical supervision.

“The Queen remains comfortable and at Balmoral.”

The announcement comes a day after her majesty pulled out of a virtual meeting of the Privy Council, with doctors advising her to rest.

On Tuesday she performed the official ceremony of handing over the role of prime Minister from Boris Johnson to Liz Truss.

The 96 year-old Monarch has been described as having “mobility issues” over the past few months and has scaled back her engagements.

Related Topics:featuredHM Queen Elizabeth IIHM The QueenRoyal Family
Up Next