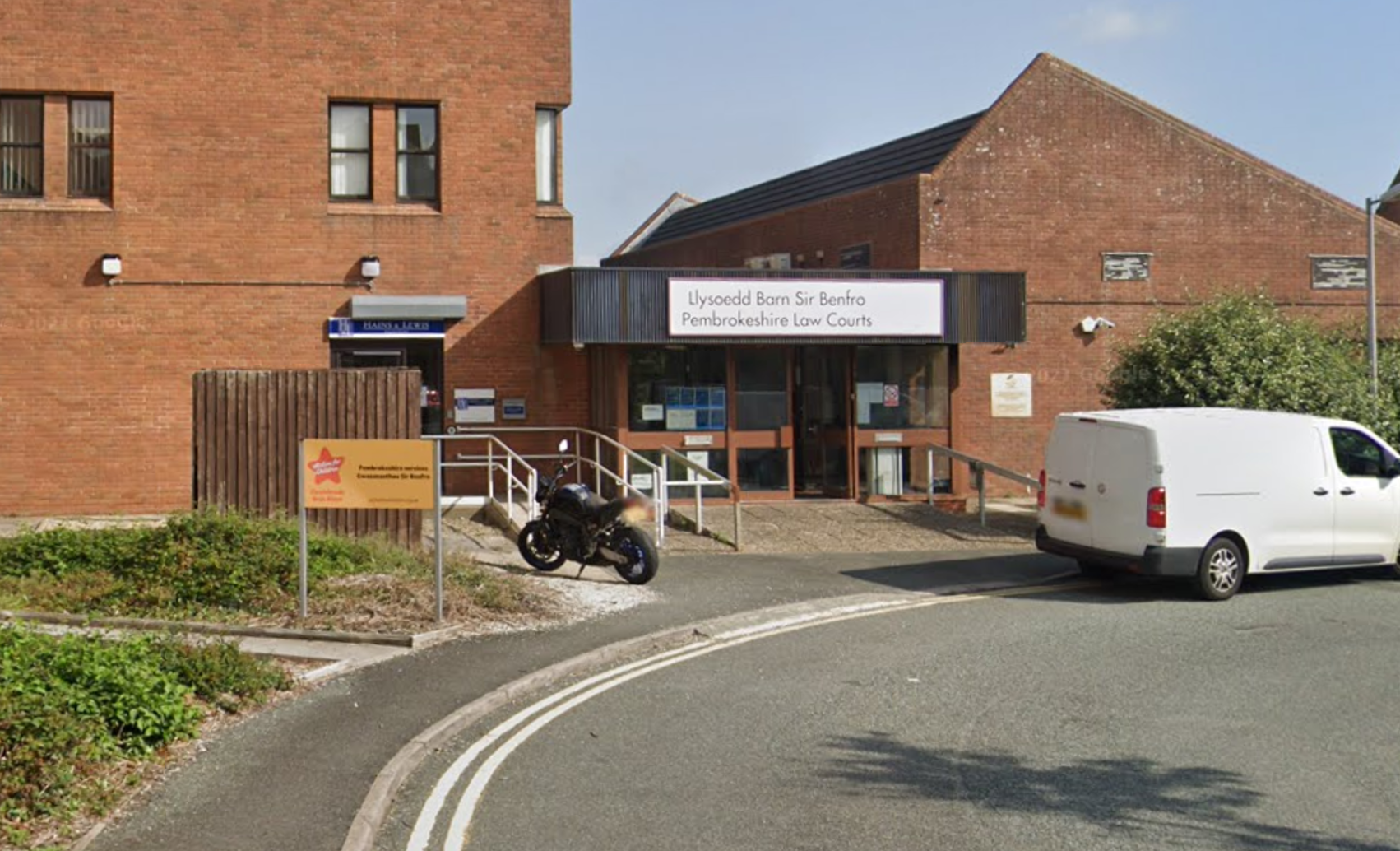 A man who stole from two Pembrokeshire shops was arrested within hours and beginning his prison sentence within two days.

Justin Rantanen, aged 36, of no fixed abode, pleaded guilty when he appeared before Haverfordwest Magistrates Court on Thursday, 1 September.

He was arrested in a hotel in St David’s at shortly after midnight on Wednesday, 31 August, after he had been caught on camera stealing property from local shops at around 3pm on the Tuesday.

During his arrest, Rantanen attempted to make off by jumping out of his hotel window, but the quick-thinking officers blocked his car to prevent him getting away.

They also recovered the items he had stolen from the vehicle.

He was arrested on suspicion of theft and drink-driving during his attempt to flee, but he failed to provide a sample and it was further discovered he had failed to take an extended driving test having previously been banned from driving.

Rantanen was charged later that day and taken to court the following morning when he pleaded guilty to two counts of theft, failing to provide a specimen, driving while disqualified and driving without insurance.

He was sentenced to 16 weeks in prison and banned from driving for 38 months.

Natalie Rantanen, aged 47, of Castell Morgraig, Caerphilly, has been charged with four counts of theft.

She has been bailed to attend Haverfordwest Magistrates Court on Tuesday, 27 September.