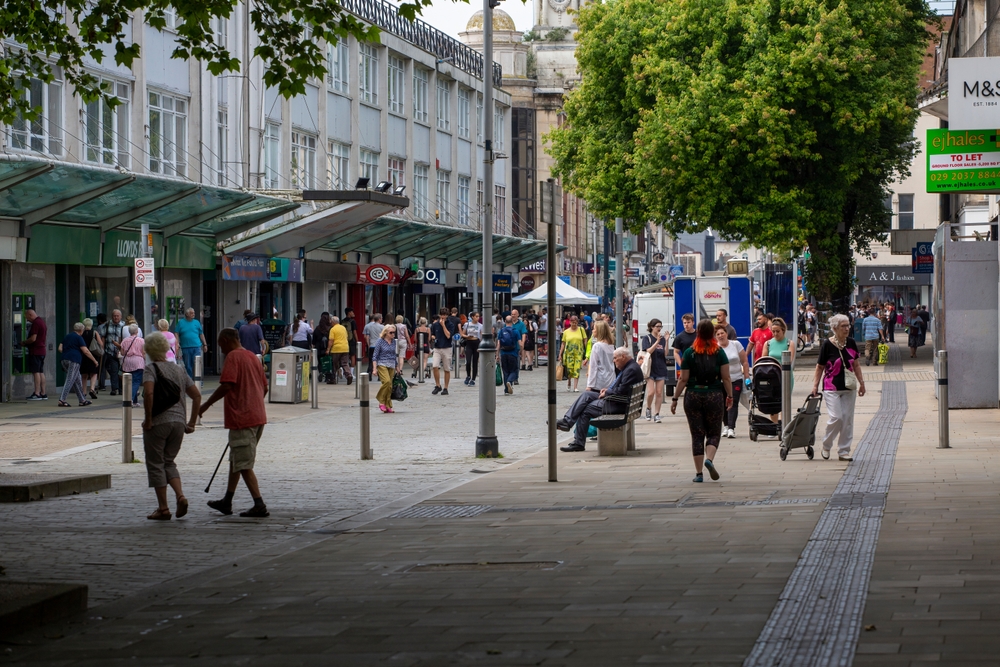 Three men have been charged, and remanded into custody, after a man was attacked with a knife on Oxford Street in Swansea City Centre on Tuesday (6 September).

South Wales Police are appealing for people to come forward who may have seen the attack, which took place in the middle of the day on Swansea’s busy shopping street.

Inspector Dai Wells said: “Just before 3.30pm on Tuesday afternoon we received reports of a disorder on Oxford Street, Swansea.

“A 24 year old man from Swansea was assaulted by three men, one of whom had a knife. The victim remains in hospital.

“Were you on Oxford Street, Swansea around 3.30pm on Tuesday, 6th September? If so you may be able to help us. This happened in broad daylight, so I am sure people will have witnessed the attack.

“We are not looking for anyone else in connection to the incident however I am appealing for anyone that may have been a witness to this incident, or anyone that has any images or videos of it, to come forward to assist with the investigation.”

Police say they can be contacted online about this incident quoting reference 2200303176.