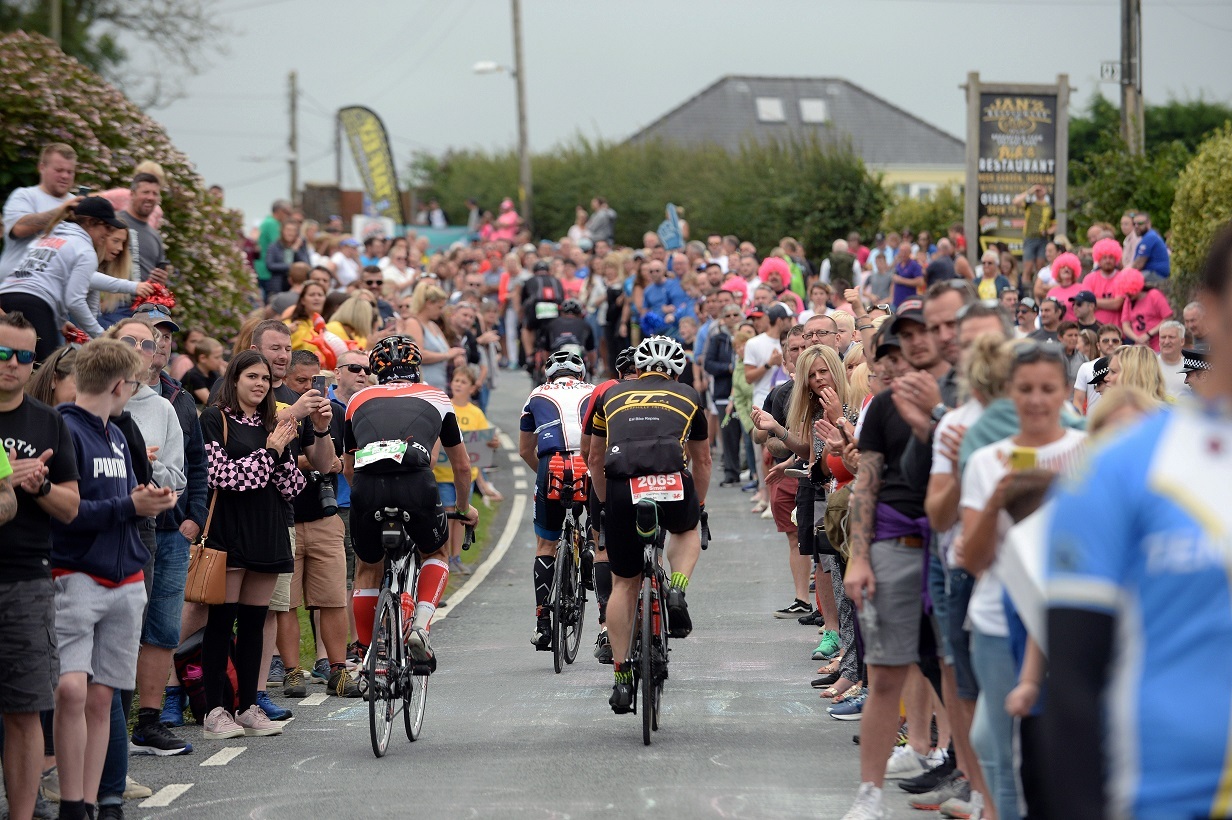 Following the news of the death of Queen Elizabeth II, a number of sporting fixtures have been cancelled across the UK during the ‘period of mourning’.

The Premier League and English Football league have both cancelled all matches, with the Football Association of Wales also cancelling all grassroots games.

The Welsh Rugby Union suspended all senior rugby matches this weekend, however “Mini, junior and U18 matches already in place this weekend do have permission to go ahead to avoid disruption to children and families, but clubs are requested to observe a period of two minutes’ silence before all matches.”

The WRU added: “Further decisions about when to return to play will be taken next week in accordance with Royal protocol.”

IRONMAN WALES, due to take place this weekend in Pembrokeshire will go ahead however.

In a statement, the organisers said: “The sad news of the death of Queen Elizabeth II has been felt deeply by many within our community and we share our deepest condolences with the Royal Family.

“In light of further updates from national government and in consultation with local stakeholders, we can confirm that this weekend’s IRONMAN Wales event will continue as scheduled on Sunday, 11 September.

“We will, however, be making some changes to the weekend activities as the UWTSD IRONKIDS Wales event originally planned for Saturday, 10 September will not take place.

“IRONMAN Wales is an event that inspires thousands and showcases the immense strength of the human spirit. We are honoured to host athletes and be welcomed into the Pembrokeshire community.  We understand that many athletes would like to dedicate their participation in the event in honour of Her Majesty and encourage athletes to pay their respects as they feel comfortable to do so. A moment of silence will also be observed at swim start on Sunday as a mark of respect.

“We thank Tenby and Pembrokeshire officials, the community, and our partners for their guidance and support. We wish all athletes a safe preparation ahead of Sunday’s event.”