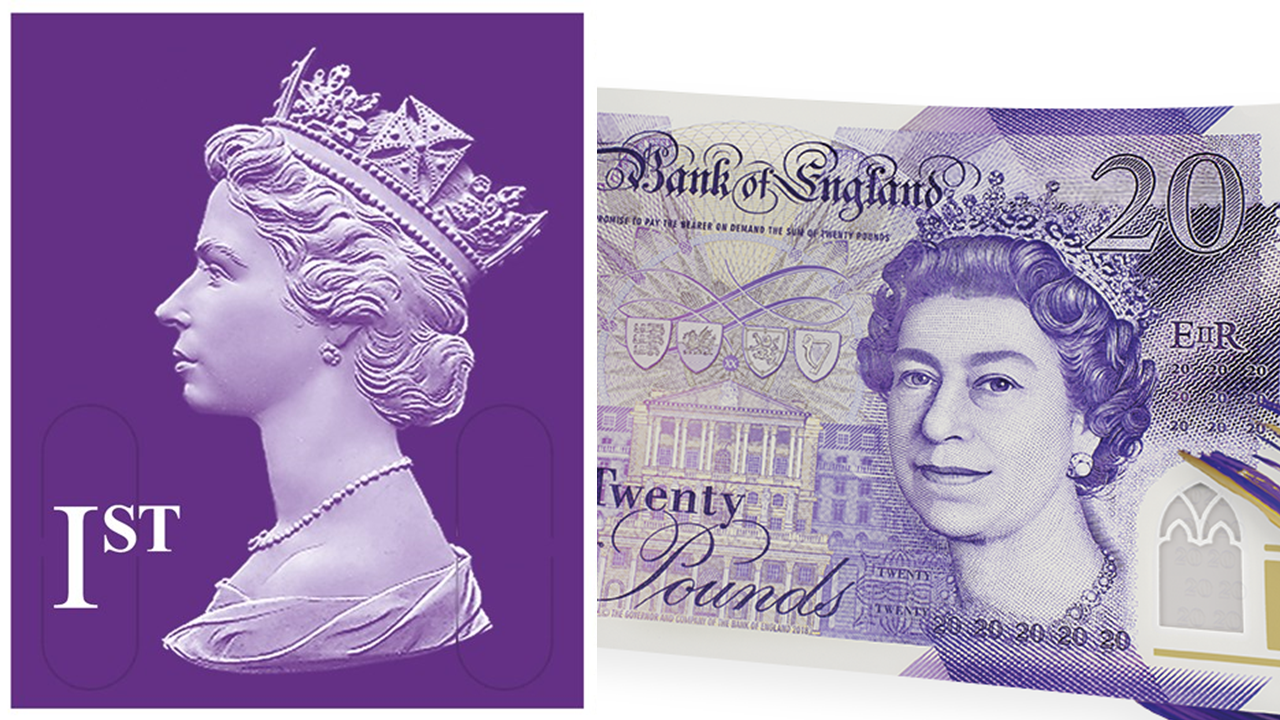 The image of HRH Queen Elizabeth II has featured on many day to day items that we all use for the past 70 years.

Following her death, this will now be changed for portraits of King Charles III, however these changes will likely be phased in over time – and it could be years before new designs are launched.

New notes and coins will need to be designed that feature a portrait of King Charles III, however this will not be done overnight. Any recommendations for changes by the Royal Mint need to be approved by its advisory committee, before being sent to the Chancellor of the Exchequer and then to the King himself.

Following the introduction of barcodes to everyday stamps, non-barcoded stamps remain valid until the end of January 2023.

New stamps will be created that feature a portrait of the King, however again this may take some time as designs will need to be approved.

All existing post boxes will remain unchanged. Post boxes already in production or being prepared for installation, will also retain the ER insignia of Queen Elizabeth II.

Newly commissioned postboxes after this will display CR for King Charles III. Some older postboxes with the GR insignia of the Queen’s father, King George VI can still be seen today.

We may have only just changed from burgundy to blue passports, but further changes will be needed to update the wording inside the passport to reflect the King. The name of the passport office will also change to His Majesty’s Passport Office.

Uniforms that contain the Queen’s ER II emblem, such as police helmets will be gradually updated to display the King’s CR III emblem.