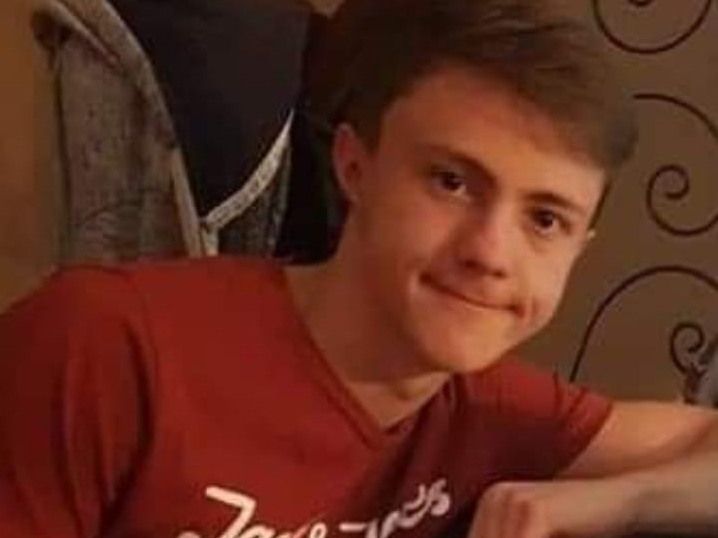 Dyfed Powys Police have charged 19-year-old Tyler Lindley from Cimla with the murder of 22-year-old Cameron Lindley following an incident at a home in Treforis, Ammanford on Thursday (8 September).

Officers were called to the scene at around 8.50pm on Thursday, and located Cameron Lindley with fatal injuries.

The case was adjourned until 11 October for psychiatric reports to be prepared prior to a plea being entered and trial preparation taking place.

Cameron’s family have paid tribute to him, saying: “We are devastated at the sudden loss of a dear grandson, son, brother and uncle. We would like to thank everyone for their support at this horrific time and respectfully request that we are left to grieve in peace at this time.”

Specialist officers are continuing to support the victim’s family.