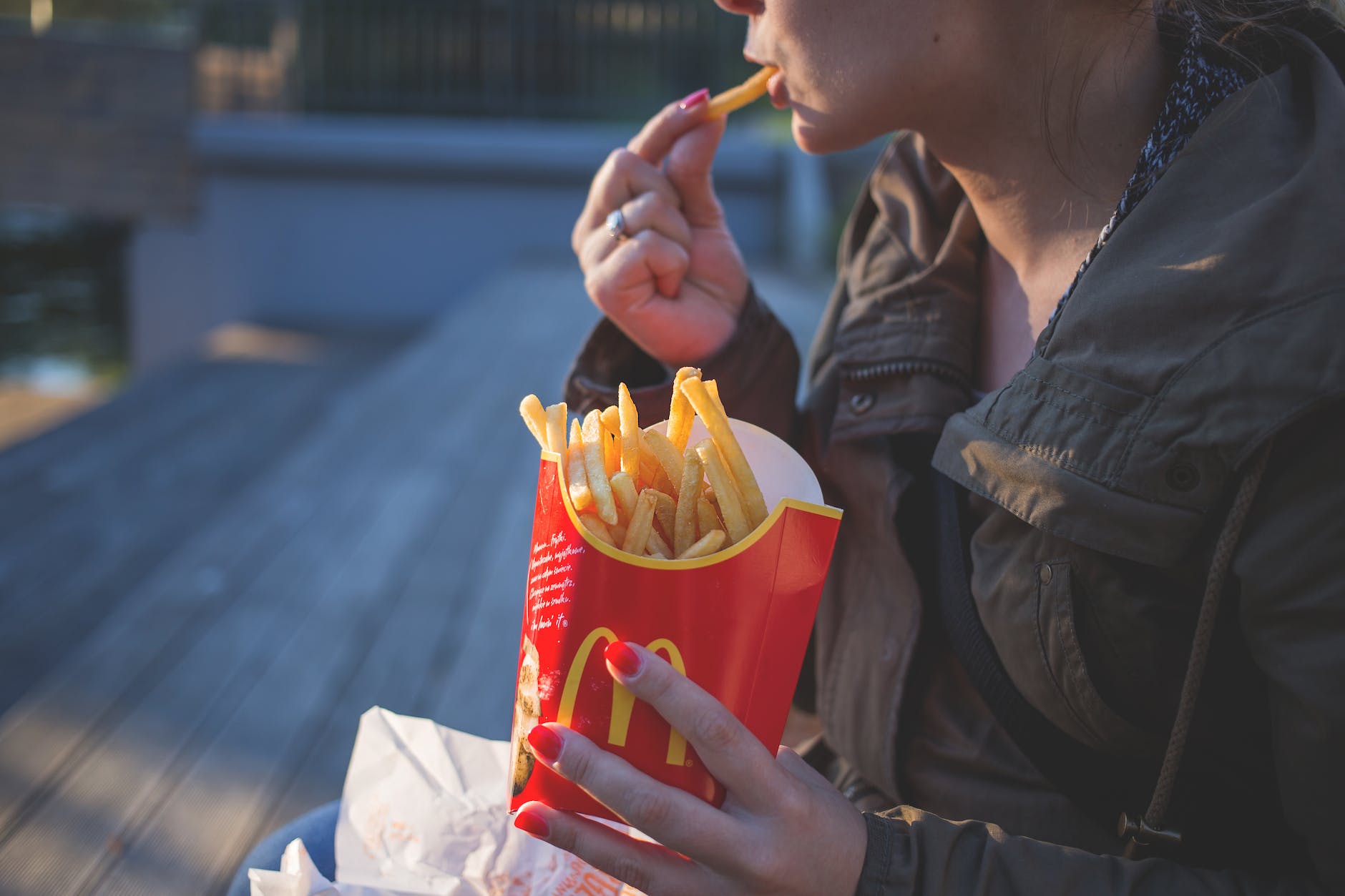 Fast food chain McDonalds has announced that it is closing all of it’s UK restaurants on Monday for the Queens funeral.

In a statement on twitter, McDonalds say that its restaurants will be closed from midnight to 5pm on Monday (19 September).

Deliveries will also not be available until after 5pm.

McDonalds joins a number of businesses and organisations closing to allow staff to pay their respects to HM Queen Elizabeth II, who was the longest reigning monarch in UK history.

Supermarkets have announced they will close, while Councils and health boards have also announced that all but essential services will stop on Monday until after the Queen’s funeral.

Supermarkets to close for Queen’s funeral on Monday