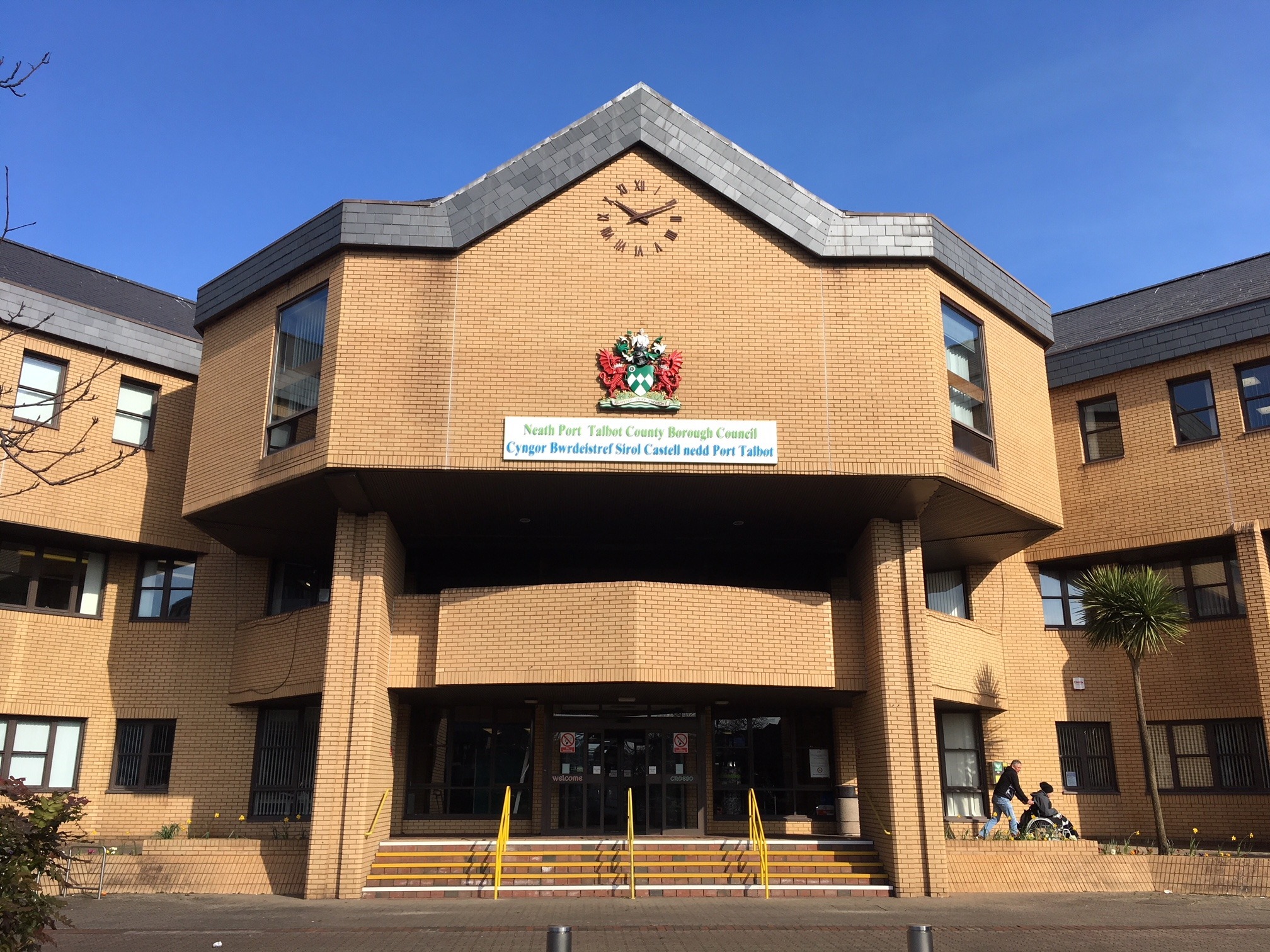 Neath Port Talbot Council has published its service arrangements for Monday 19 September, following the UK Government’s announcement that the day of Her Majesty Queen Elizabeth II’s State Funeral, will be an additional national bank holiday.

All council venues, including Port Talbot and Neath Civic Centres, recycling centres, libraries, public toilets and Neath Register Office will be closed to the public for the day, as will all schools.

There will also be changes to a number of council services.

There will be no refuse – that’s black bag and bin waste, Nappies and Absorbent Hygiene Products or garden waste collections on Monday 19th September – these collections will be one day late next week.

Ornamental Gardens and Memorial Parks in Neath Port Talbot will open as usual.

The gates to Gnoll Estate Country Park will open and close at the usual times, but the visitor centre and toilets will be closed all day.

In addition, Margam Country Park car park and facilities will be closed but there will be access for pedestrian visitors.

Margam Crematorium grounds will remain open to enable the public to visit graves and pay tributes to loved ones. The council say that no services had been scheduled for Monday 19th due to essential maintenance work.

The books of condolence at Port Talbot Civic centre, Neath Civic centre and Pontardawe library will close for the day of the funeral and re-open on Tuesday 20th September from 8.30am until 6pm, the final day on which people will be able to add their tributes.