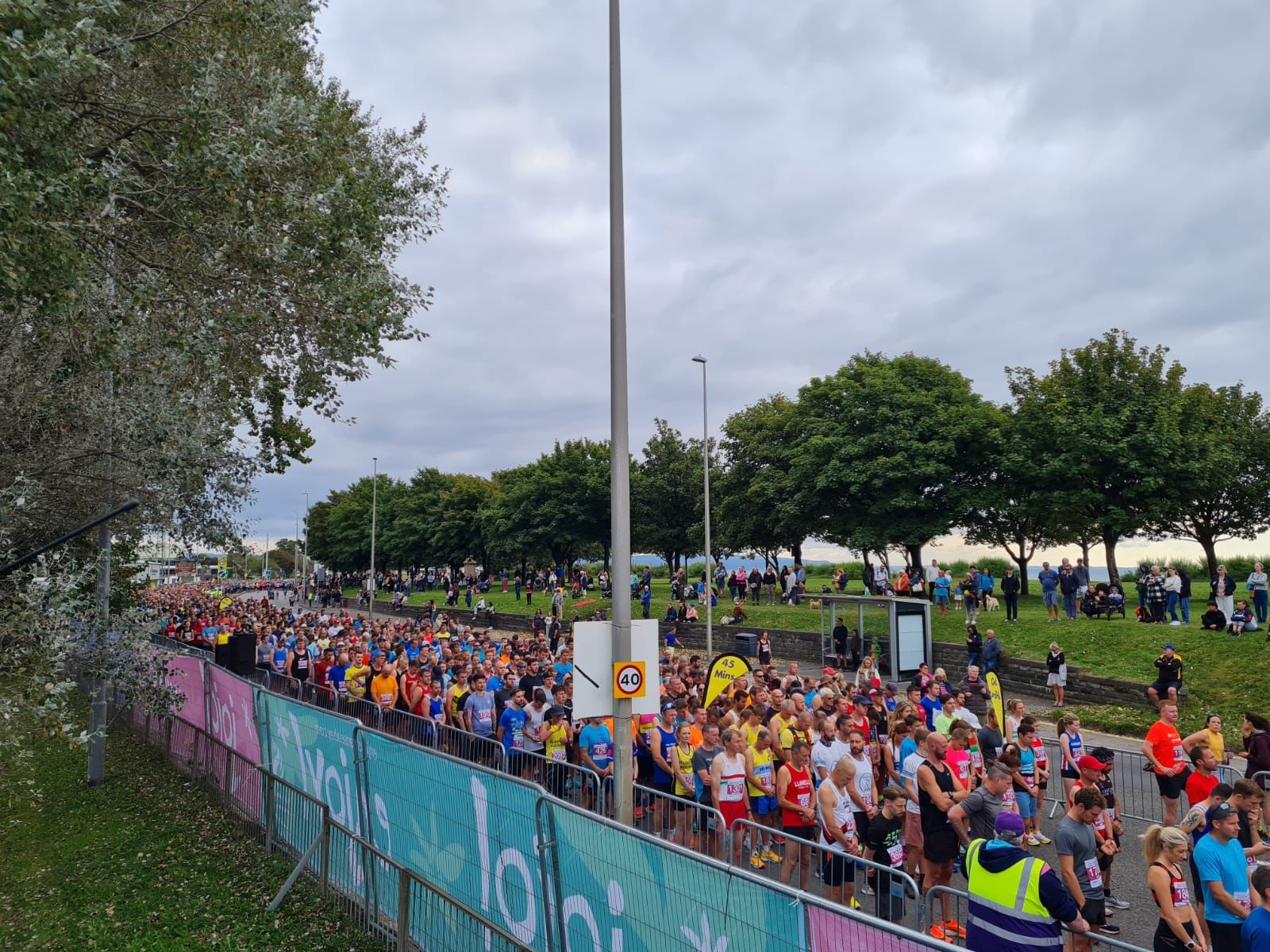 All participants were asked to be mindful of the period of national mourning following the Queen’s death. A minute’s silence was held as a mark of respect before the 10k race.

Similar events, like the Great North Run the previous weekend, went ahead as did other sports events today.

A number of other races took place, including 1k and 3k races for juniors and a 10k wheelchair race.

Robert Francis-Davies, Swansea Council’s cabinet member for investment, regeneration and tourism, said: “We thank all those who came to run and watch and who did so in a respectful manner.

“The Admiral Swansea Bay 10k is a key part of Swansea’s annual events calendar and is one of the best events of its kind in the UK. As always, there was a great, family-friendly atmosphere.”

A number of road closures were essential to ensure the safety of runners and spectators and Cllr Francis-Davies thanked residents and businesses affected by these road closures for their contribution in ensuring the safety and success of the event.

It was the 16th occasion that Admiral has sponsored the event.

Rhian Langham, head of people at Admiral, said: “It was great to see so many people of different abilities taking part in this year’s race, which was once again a wonderful event. A huge thank you to everyone involved in organising, running and spectating, who all approached the day with such respect at this time.”

TUI Invests in team with help of Gower College Swansea