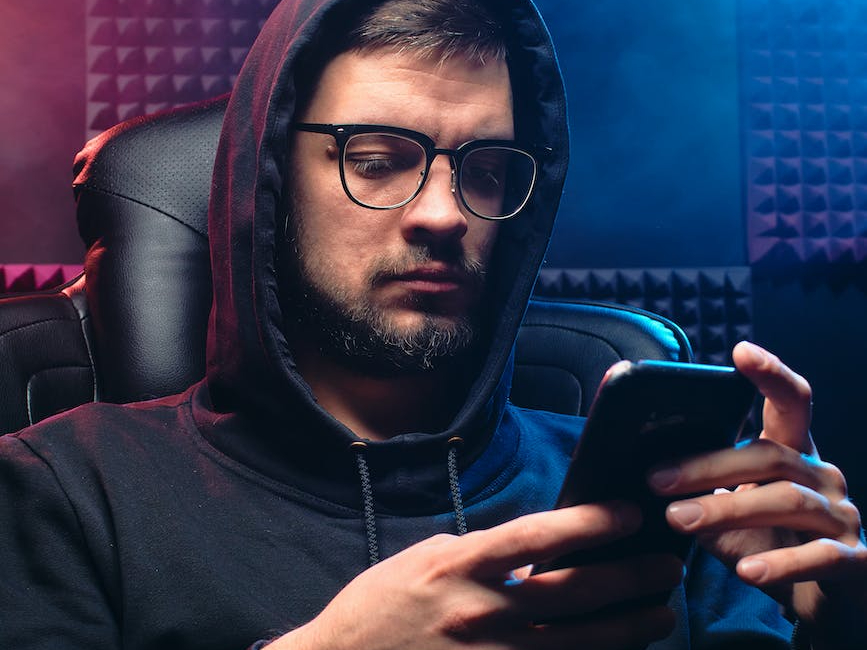 Over 40 million Britons have been targeted by scammers this year, with losses per person higher than in other major Western economies (the US, Canada, Australia).

Named ‘fraud capital of the world’, total losses have crept to almost £3bn a year in the UK!

But, who falls victim to scams the most?

Intrigued, Claims.co.uk examined official ONS survey data from 33,735 people over the age of 16, to uncover the most common characteristics of fraud and computer misuse victims in the UK. With scammers on the rise, a cybersecurity expert’s tips on keeping personal details safe online were also obtained.

Individuals who fall victim to fraud possess THESE characteristics:

Contrary to popular belief that the elderly are more vulnerable to scams,  Claims.co.uk revealed that Gen X are the most reckless, with those aged between 45 to 54 years old (7.7%) falling victim to fraud the most!

Those with higher social status are more likely to be the target of scammers, with 8.1% of victims being professionals or those at managerial levels.

Additionally, avid pub goers as well as people who are out of home for the longest hours (7 hours or more) are the most susceptible to fraud (7.4%) than those who leave home for only less than three hours per day (5.6%).

Households who fall victim to fraud possess THESE characteristics:

Claims.co.uk also revealed that fraudsters seem to target single adults with children (8.9%)the most, with adults without kids (6.4%) being the least likely to get scammed. The wealthy are also popular targets with 9.1%of households earning £52,000 or more falling victim to fraud.

Data also shows that South East residents are the most at risk of fraud, with8.8% of respondents admitting to being scammed. This is 5% more than in the North East (3.8%)and 3.4% more than inWales (5.4%).

Individuals who fall victim to computer misuse possess THESE characteristics:

The younger generation is found to be the most common victims of computer misuse, with online users aged between 25 to 34 years old  (1.9%)being the most susceptible to cyber crime. Moreover, data also reveals thatlaptops (53.4%) are the most popular device targeted by cybercriminals, followed by desktop computers (31.9%)and mobile phones (7.9%).

As online scams become increasingly sophisticated, Jon Dukes, Head of IT at DVAD, offered guidance on how to keep personal details safe online:

It is now widely accepted that using complex passwords (a mixture of standard characters, numbers, and special characters) is not as useful as using four random words. This provides better password entropy whilst making it less likely that people will write down their passwords for others to find! Adding two-factor authentication to online accounts also adds an extra layer of protection by requesting information beyond just a username and password.

Every electronic device (tablet, mobile phone, laptop) uses a software operating system. These operating systems regularly release software updates to help keep your device protected from viruses, and should be installed as soon as possible. This is to prevent scammers from accessing your personal information through new malware developments.

Many fraudulent transactions start with a phishing email, so avoid opening any unexpected emails – even if they look trustworthy! Links within these emails should also be ignored as they can automatically infect your device with malware. Banks, insurance companies and government bodies will not send emails asking users to confirm any of their personal information.