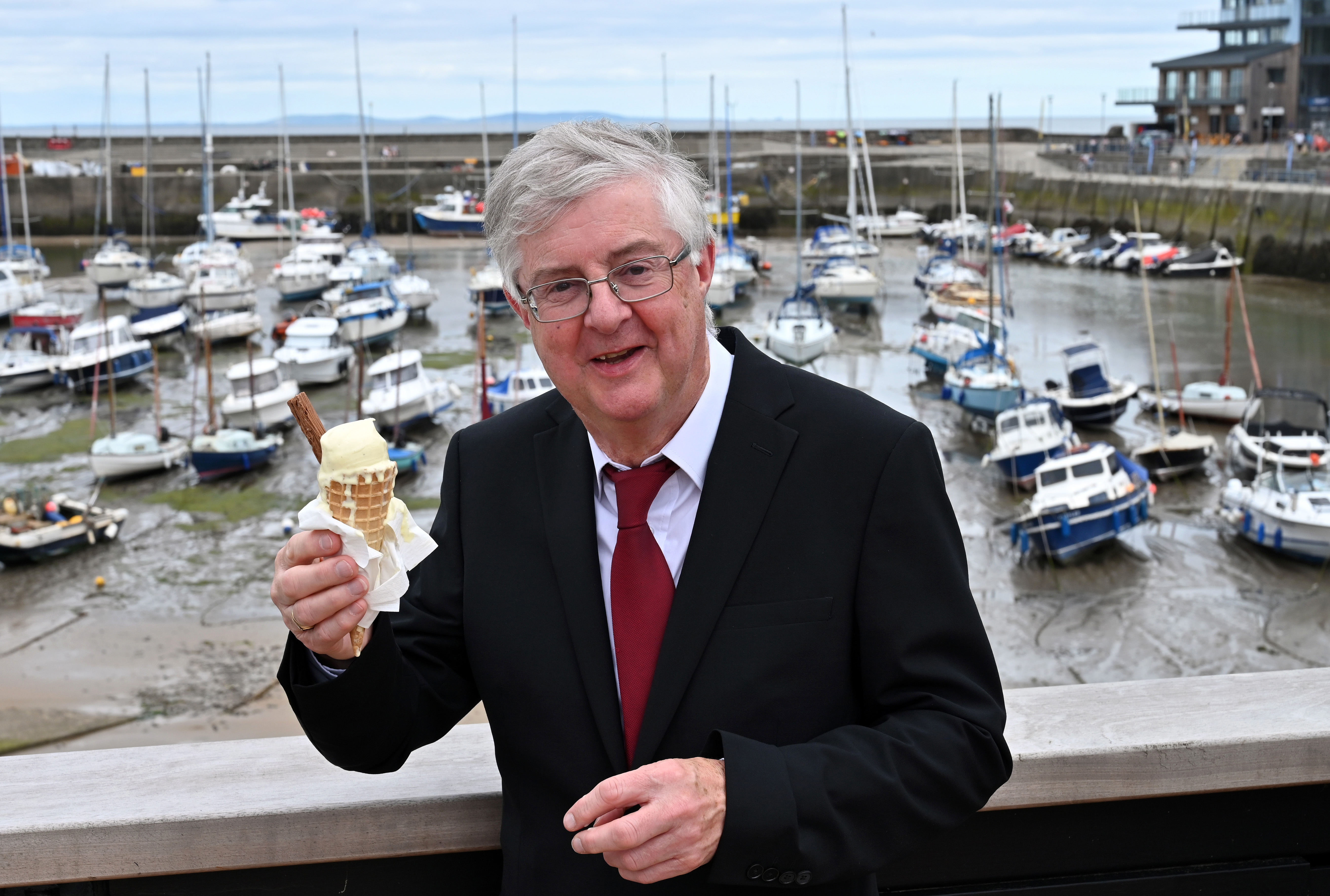 The Welsh Government has launched a public consultation on proposals to give local authorities the powers to introduce a tax on those visiting the area.

The ‘Visitor Levy’ as the Welsh Government call the proposal is a charge paid by people staying overnight in accommodation in Wales.

The Welsh Government say each local authority in Wales will have the power to decide if they want to introduce a visitor levy, and the money raised will be re-invested in local areas to support local tourism. This could be investment in keeping the beaches and pavements clean, through to maintaining local parks, toilets and footpaths.

The Welsh Conservatives however claim that the tourism tax is a punitive measure that the industry do not want or need.

Welsh Labour and Plaid Cymru, who are jointly behind the proposals argue that more than 40 countries and holiday destinations around the world have introduced a form of visitor levy, including Greece, France, Amsterdam, Barcelona, and California. They add that a discretionary visitor levy for local authorities in Wales would represent a very small proportion of a visitor’s overall spend.

The consultation looks for views on who should pay a levy, who would be charging and collecting the levy, how the levy could be best applied and how revenues from the tax could be allocated.

Rebecca Evans, Minister for Finance and Local Government, said: “These proposals are about preparing for the future. Our intention is to bring about a sense of shared responsibility between residents and visitors, to protect, and invest in, our local areas. By asking visitors – whether they have travelled from within Wales or from further afield – to make a small contribution towards maintaining and enhancing the place they are visiting, we will encourage a more sustainable approach for tourism.”

Plaid Cymru Designated Member Cefin Campbell said: “While Wales may be the first place in the UK to introduce such a levy, we do not believe it will be the last – as we have seen recently, a visitor levy may soon be introduced in Edinburgh so Wales is not alone.

“We want to continue to see a thriving tourism industry in Wales. It is vital we have sustainable, responsible tourism that works both for visitors and for the communities they are visiting. Should local authorities decide to implement a visitor levy, it could make a real difference in communities across Wales to help develop and protect local services and infrastructure. We welcome all views in understanding what would work well for Wales and encourage everyone to contribute to the consultation.”

The Welsh Conservatives warn that the average family could face a £75 charge under the new tourism tax.

Welsh Conservative Shadow Tourism Minister, Tom Giffard MS said: “The Labour Government, despite near-unanimous opposition from the Welsh tourism industry, are pressing ahead with their so-called visitor levy. This tourism tax could add a cost of £75 to a family holiday in Wales during a cost-of-living crisis.

“This policy will put livelihoods at risk as 1-in-7 jobs – 200,000 rely on the tourism industry. What’s more, there has been no guarantee that this tax would see any improvement to tourism offers in local communities, and the proceeds are instead likely to get sucked up into council coffers.

“The decision to press ahead with this policy is nothing short of arrogance from the Labour Party, a symptom of their perpetual rule here in Wales.”

Suzy Davies, chair of the Wales Tourism Alliance also called out the tourism tax plans, warning that its was “damaging” and “misguided”.

Ms Davies said: “This consultation is the chance for those who work in the Welsh tourism industry, supporting jobs and the self-employed in local communities, to make it plain how misguided and damaging this bed tax would be. Visitor numbers have not recovered since the pandemic. Our hospitality businesses are still struggling with staff shortages, trying to meet local demand as well as visitor custom. Long-standing, locally owned family accommodation businesses have been hit with tax changes imposed by a Welsh Government which admits it had not even assessed the impact of those changes.

“Like all businesses across the UK – and our customers – we have been winded by the cost-of-living crisis. The effects of that, as we recall from the last recession, will last for some considerable time. Now, after twenty years of Welsh Government campaigns to raise the number of overnight visits to Wales, it is targeting the very businesses who have invested in that strategy. It has not gone for higher parking charges for day visitors or entry fees to vulnerable landscapes: it has gone for the staying guest who spends more and drives less.

“Wales is not like destinations which already charge a tourism tax. They enjoy other targeted tax cuts for tourism and hospitality which mitigate the effect on their businesses. Also, unlike many other countries, the current plans will see any tax take disappear into local authority coffers without any guarantee of additional local spend, as Welsh Government intends, on improving facilities used by visitors. Such facilities are also used by local people, of course.

“This is not the time for tourism businesses to stay silent. They need to tell Welsh Government about the practical implications on their work, on them as self-employed risk-takers, about their existing contribution to the local and national economy and the cumulative effect of this and other policies affecting tourism in Wales. And, if the Labour and Plaid Cymru Co-Operation Agreement means that Welsh Government proceeds regardless of the damage, Welsh tourism businesses must have influence on how any tax is spent. They have the lived experience, they have the expertise and the focus to rescue something from this, without the temptation to divert it into other services.

“The communities which benefit from tourism must also speak out. Every penny that goes in tourism tax is a penny less spent in the local community and less money supporting local jobs.”
​