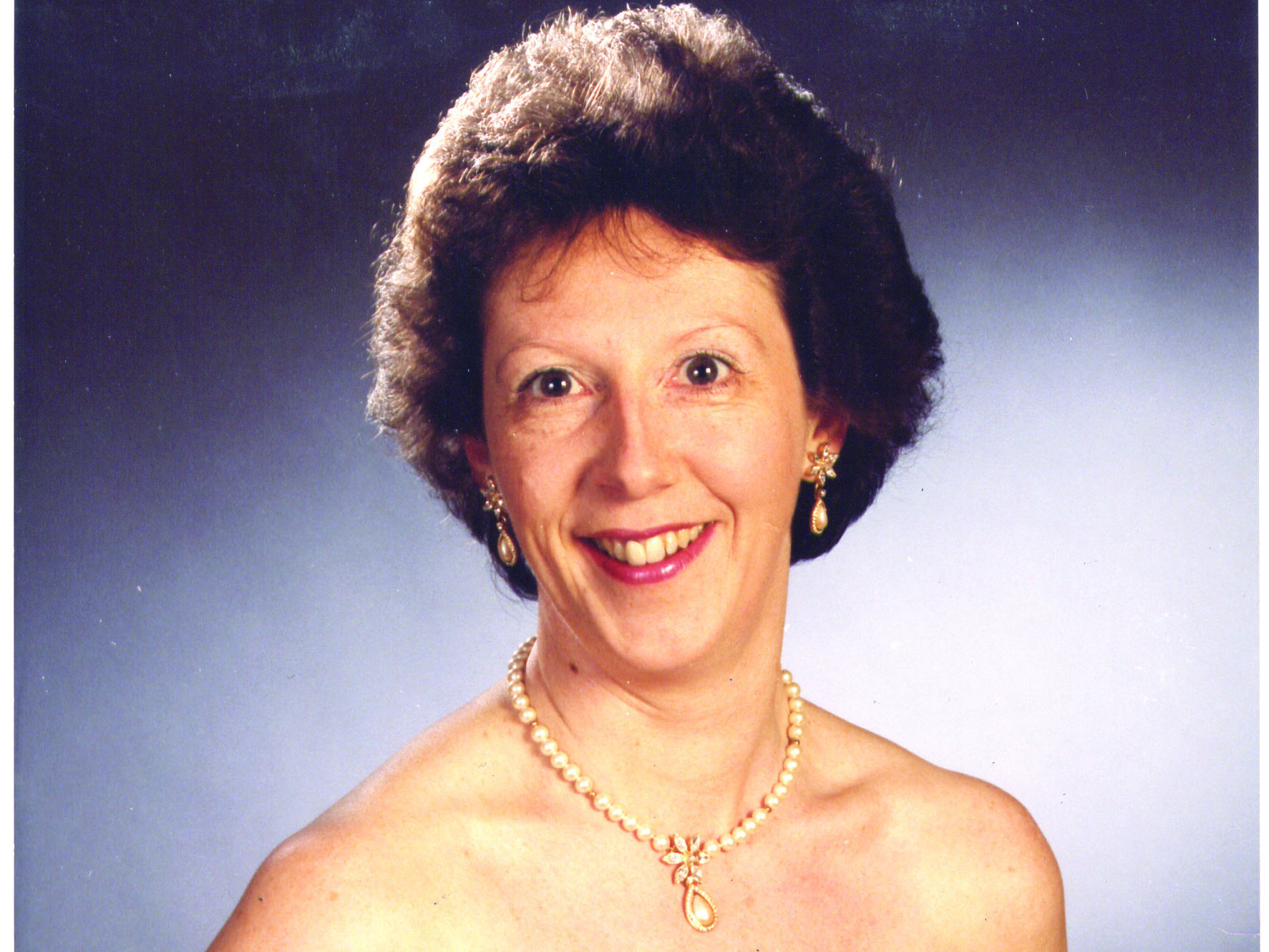 Organist Jane Watts returns to the Brangwyn Hall, Swansea to give her first recital there since 2007.

Her programme includes two works by William Lloyd Webber, father of Andrew and Julian, himself a very gifted organist who was Miss Watts’ theory professor at the Royal College of Music, and a work by Richard Popplewell, her organ professor there.

“Seldom do you hear an instrumentalist so confident and capable as Jane Watts: she demonstrated total self-possession, in addition to ample musical knowledge” – so wrote the reviewer in New York – The Sun of her recital in Trinity Church, Wall Street, New York City, a recital which marked Miss Watts’ ninth visit to the USA since her American debut in 1991.

The internationally-acclaimed Welsh organist continues to enjoy a career that has taken her all over the world. In addition to the USA Jane Watts has given recitals in Europe, Hong Kong, Barbados, Australia and New Zealand, together with numerous appearances in festivals and concerts throughout the United Kingdom. She has been both a soloist in, and a jury member of, the St Albans International Organ Festival. British highlights include the inaugural recital in October 2018 on the restored organ in the Welsh Church of Central London, opening the 2018 Summer series in Ripon Cathedral, opening the 2019 series in St Alphage, Burnt Oak and performances during 2019 and 2020 in Norwich Cathedral, Chester Cathedral, the Llandeilo Festival, Y Tabernacl, Cardiff and for the Alton Organ Society.  Jane Watts was the organist in the 2018 BBC Proms performance of Mahler’s 8th Symphony, with the BBC NOW under Thomas Sondergard. Subsequently she appeared with the same orchestra under Adrian Partington as organist in Stanford’s Mass ‘Via Victrix’, and under Mark Wigglesworth in Britten’s ‘War Requiem’: all three concerts were broadcast on BBC Radio 3.  In October 2019 she returned for a third time to Bloomsbury Central Baptist Church, London to give her 60th birthday recital.  A concert as soloist in the Royal Albert Hall in July 2021 had unfortunately to be cancelled due to Covid restrictions.

Jane Watts has recorded exclusively for Priory Records since 1988.  “From the first few bars, you can tell why Jane Watts’ performances have gathered such superlatives” began the review in Gramophone magazine of her recording made on the organ of the Ulster Hall, Belfast. Other recital recordings, including those from Westminster Abbey, Chartres Cathedral, Sydney Town Hall and Wellington Cathedral, New Zealand have been equally well received, as has a CD of Handel Organ Concertos, and of world premiere recordings of the two Organ Concertos of Richard Popplewell, both these CDs being under the direction of Sir David Willcocks.

Jane Watts has also made numerous recital recordings for BBC Radio 3 in Britain, France and Germany, and broadcast on radio in America, Australia and New Zealand.  She was organist of The Bach Choir, initially appointed by Sir David Willcocks and subsequently under David Hill, from 1991 until 2010, her departure resulting from the latter’s requirement that the postholder act also as Assistant Conductor. In addition to appearing as a soloist with the Choir throughout the world, she has also featured in its recordings: during the Choir’s visit to the 10th Al Bustan Festival in Beirut, she undertook the formidable organ part in the world premiere of Naji Hakim’s Gloria.

Amongst the orchestras with which Jane Watts has appeared as soloist are the BBC National Orchestra of Wales, the London Philharmonic Orchestra, the Ulster Orchestra, the London Mozart Players and the Bournemouth Sinfonietta.  Conductors with whom she has appeared as soloist include Matthias Bamert, Richard Hickox, Graeme Jenkins, Grant Llewellyn, John Mauceri (with whom she made her debut at the BBC Proms), Sir Roger Norrington, Tadaaki Otaka, Howard Shelley, Yan Pascal Tortelier and Sir David Willcocks.

Miss Watts’ recital is sponsored by the Friends of the Swansea Festival.