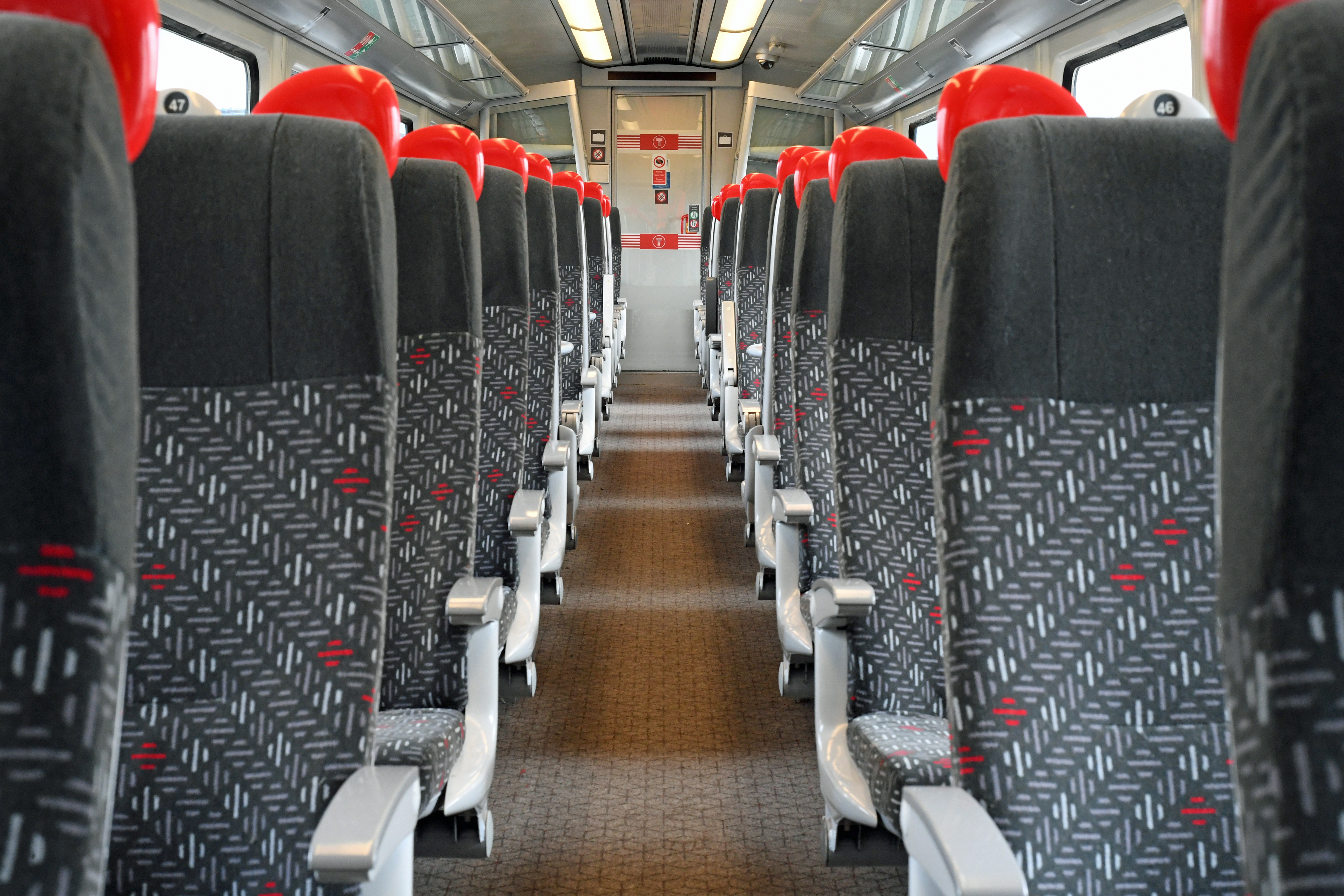 British Transport Police are appealing for witnesses after a child was reportedly sexually assaulted on a train at Haverfordwest in Pembrokeshire.

The incident, which took place between 9.50 and 10.10pm on Thursday 11 August was witnessed by another passenger, who saw a man inappropriately touch a young girl.

The train was then met by officers at Haverfordwest station after the incident was reported by the passenger, where officers from British Transport Police arrested a 34-year-old man.

Police have confirmed that he has since been released under investigation pending further enquiries.

Officers would like to speak with anyone who witnessed the incident, in particular the passenger who reported it to the train guard.

They are also trying to trace the victim of the sexual assault.

If you witnessed the incident, or have information that could assist the investigation, British Transport Police are asking to be contacted by texting 61016 or calling 0800 40 50 40 quoting reference 673 of 11/08/22.

Alternatively, you can call Crimestoppers anonymously on 0800 555 111.

West Wales women up for awards in leading Welsh ceremony