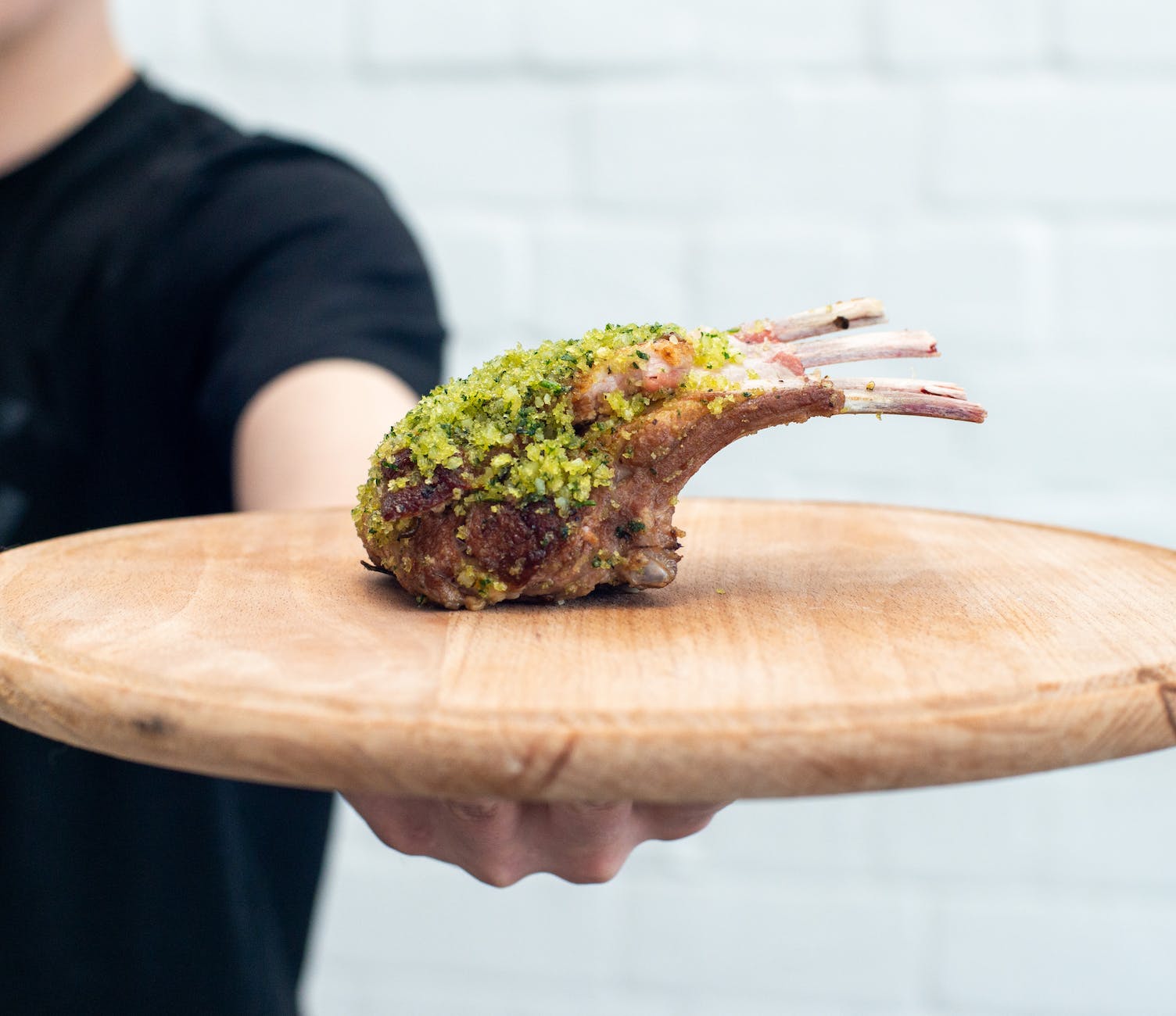 Lamb from Wales will be shipped to the USA for the first time in more than 25 years today. The consignment has been processed at Dunbia, Carmarthenshire.

The ban on British lamb to the USA has been in place following an outbreak of bovine spongiform encephalopathy (BSE).

Rural Affairs Minister Lesley Griffiths said: “Wales produces some of the very best lamb in the world, and it is great news people in the US will now be able enjoy it.

“This is a real boost for the industry. Securing access to the US market has been a long running effort, with Welsh Government and Hybu Cig Cymru having raised this issue with American authorities over a decade ago. I want to thank everybody who has worked hard to get to this point.”

Welsh Conservative Shadow Rural Affairs Minister Samuel Kurtz MS said: “This is fantastic news for lamb producers across Britain, and the US are in for a real treat as the first lamb to land on their shores will be Welsh lamb, from Carmarthenshire’s Dunbia processors.

“Worth roughly £37m in the first five years of trade, this is significant boost to our lamb export market, showing that it is only the Conservatives who are a friend to our fantastic agricultural sector.

“With the export of Welsh lamb, coupled with the growing recognition of the strong Welsh brand, this deal could be just the start of even greater exports, such as beef, cheers and much more.”