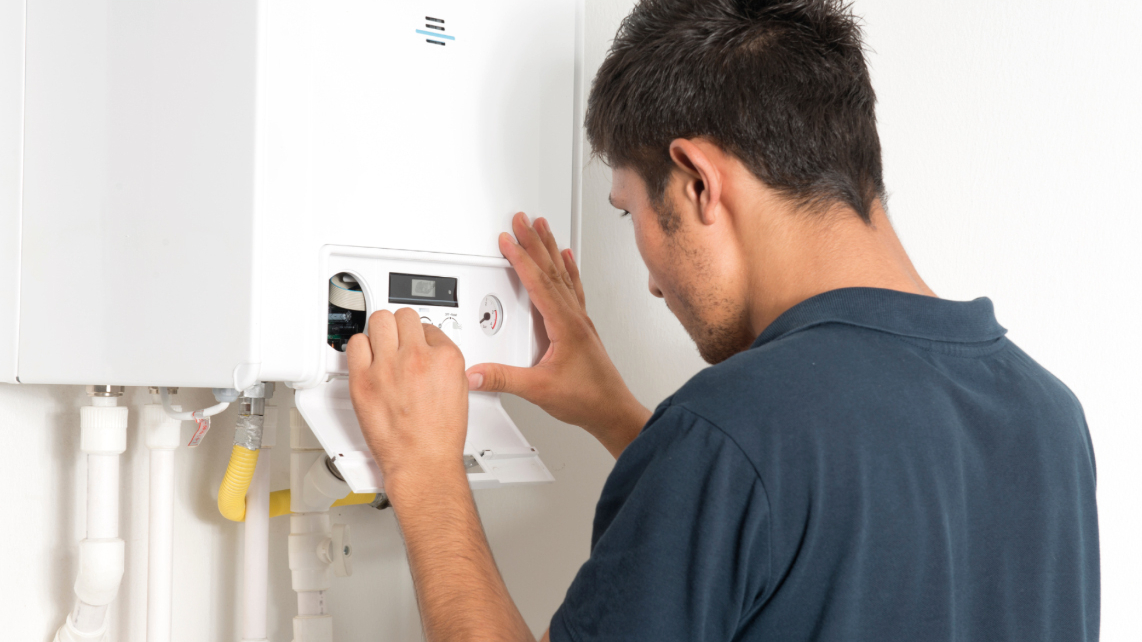 Changing a single setting to make your combination boiler work more efficiently can save around £112 a year in energy bills for a typical household, making it one of the most effective free energy saving measures, according to new research published today by the innovation charity Nesta.

The tool is supported by campaign partners Which?, Energy UK, EDF, E.ON Next and Octopus Energy.

If just over half a million Welsh households with combi boilers reset their flow temperature to 60°C or below, this would cut £51 million from energy bills.

The research found that reducing a combination boiler’s flow temperature saved more money than fitting a smart thermostat – which saves a typical household £64 per year – as well as better known free measures, such as closing curtains at night (saving £10 per year) and placing foil behind the back of radiators (saving £3-11 per year).

Andy Regan, Sustainable Future Mission Manager at Nesta Cymru, said: “While the Energy Price Guarantee is helping millions to avoid financial ruin from high energy bills, the actual amount people pay still depends on their energy use, so it is important that anyone needing to keep costs as low as possible this winter feels confident taking action. Many people are already doing as much as they can to save money on energy bills but there are hidden tricks that people can take themselves that don’t affect their comfort.

“We have found people can save £112 a year just by making one change to their combination boiler to make it more efficient – a much bigger saving than many better-known energy saving tips. To help as many people as possible save money and reduce carbon emissions, we have designed a tool to guide anyone through this step by step.”

Nesta commissioned Salford University to test how much gas is saved by lowering flow temperatures in a real-world environment. These show that reducing flow temperature from 80°C to 60°C can save 9% of total gas use, or £112 for an average home.

Tests revealed that while lowering the boiler flow temperature means it takes a little longer (up to 15 minutes) for the home to reach the right temperature, this still saves more money and energy than having a higher flow temperature and putting the heating on for a shorter period.

Due to the rising price of gas and electricity, the UK Government has brought in the Energy Price Guarantee, which means that the maximum unit price households can be charged for electricity is 34p per kWh of electricity and 10.3p per kWh of gas.

This means that the annual energy bill for a typical household will rise to £2,500. However, the amount each household actually pays depends on the amount of energy they use, so many people can benefit by making their home as energy efficient as possible.

Most people are already planning on taking some steps to energy money on their energy bills this winter.

Rocio Concha, Which? Director of Policy and Advocacy, said: “Energy bills have spiralled during the cost of living crisis, so people are looking for simple steps they can take to save money. We are supportive of Nesta’s new tool, which shows how reducing the flow temperature on combi boilers can help consumers shave money off their heating bills, without compromising on the temperature they heat their home to.

“We are also calling on the government to turbo boost the insulation of homes to help consumers save energy and reduce their bills. It is also vital that energy companies do all they can to support their customers through this extraordinary cost of living crisis.”

Nesta’s research shows that combining energy saving measures can save households even more money. If a household with average gas consumption lowers their combination boiler flow temperature to 60°C, reduces the temperature of their hot water, and adjusts thermostatic radiator valves in some rooms, they could save around £180 on annual energy bills.

Nesta calculates that five free energy saving measures could save £3 billion on household bills across the UK and £1.5 billion for Government, if adopted by all eligible homes.

Topping up loft insulation or adding a smart meter as well could bring savings up to £230.  Millions of households could make these types of changes, and Nesta estimates that supporting them to do so could reduce total household energy demand by 20% over a year.

The online tool to reduce boiler flow temperature can be found at: https://moneysavingboilerchallenge.com/