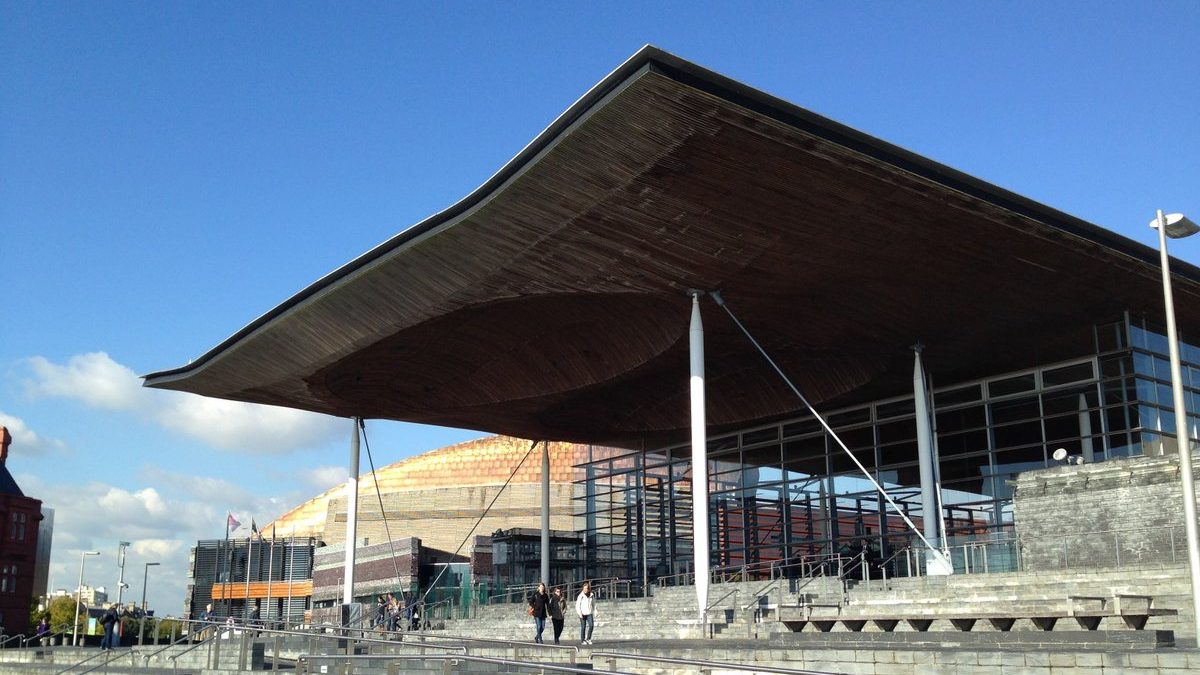 The Welsh Government has set out proposals to improve voter participation, including trials for automatic voter registration in Senedd and local government elections.

The Counsel General, Mick Antoniw, said the proposals are designed to remove barriers to voting.

Critics say that automatic registration is not needed, will cause confusion and lead to some being registered and able to vote more than once.

Currently people must register in order to vote, but under the new proposals anyone who is eligible would be added to the electoral register automatically by their local authority. The Welsh Government argue that this will make voting simpler – especially for young people and for those who have moved to Wales from another country.

Views are also being sought on how best to improve student and young people’s registration rates, who have a proportionately lower rate of registration and participation.

Other areas being considered are the accessibility of information on parties and candidates, the equipment available to help disabled people vote, and the digitization of elections in Wales.

Mick Antoniw, Counsel General and Minister for the Constitution, said: “This is another step in improving the accessibility of Welsh elections. We want it to be as easy as possible to vote, with people able to play their full part in our democracy. We also want to create political structures that are more representative of the people they serve.

“I’m proud to say that since we assumed responsibility for local and Senedd elections in 2017 we have lowered the voting age to 16 and enfranchised qualifying foreign nationals. As part of building a 21st century electoral system, the time is now right to accelerate our ambitious long-term vision for electoral reform in anticipation of the next major devolved and local elections in 2026 and 2027.

“We have outlined a wide range of proposals about the best way forward, and encourage people from every part of society to have their say and help us deliver our vision.”

“It is not clear why these changes are necessary” Mr Millar said. “Registering to vote is already simple and millions of people in Wales manage to do so every year without any issue whatsoever.

“One thing is certain, any changes to the voting system which apply only to some elections and not others will cause unnecessary confusion.

“Automatic registration for Senedd and local elections could lead to voters incorrectly assuming they are registered to vote in all elections and cause them to miss out on voting.

“Worse still, automatic enrolment of people who move home or students at university could increase the risk of people being registered in two places and voting twice.”

He added: “The Welsh Government would do better to focus on getting to grips with the problems in our NHS and education systems instead of unnecessary constitutional tinkering.”

From the Senedd to the classroom: First Minister takes questions from school pupils