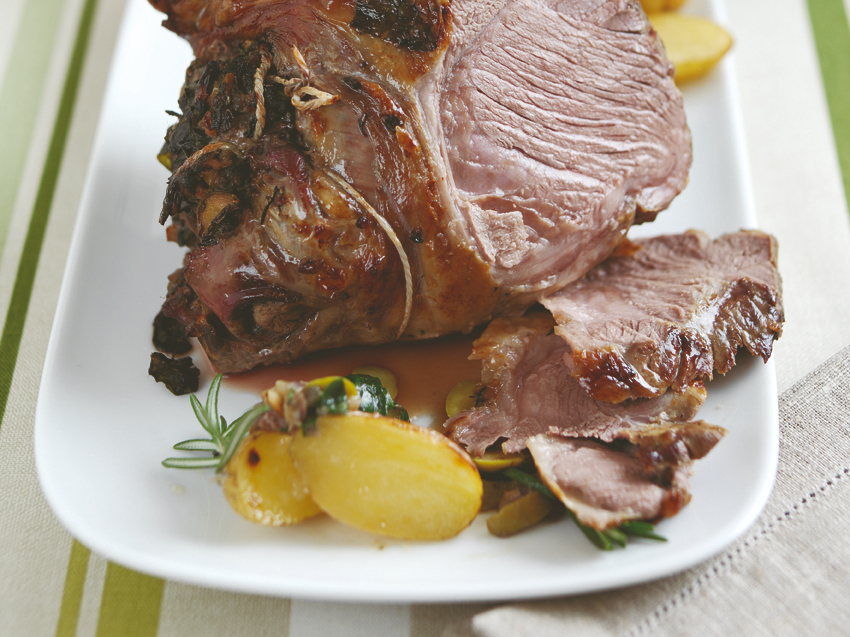 The Farmers’ Union of Wales (FUW) has welcomed news that the first consignment of PGI Welsh Lamb in decades has been shipped to the United States.

The first consignment of UK lamb destined for the USA, since imports were banned in 1996 due to potential BSE risk, was processed at Dunbia in Carmarthenshire, the first plant in the UK to achieve approval for export.

Responding to the news, FUW Deputy President Ian Rickman said: “The FUW welcomed the announcement by UK Prime Minister Boris Johnson in September last year that the long standing ban was expected to be lifted. It is great news for the industry.”

Hybu Cig Cymru – Meat Promotion Wales have highlighted that the potential market for PGI Welsh Lamb in the USA is estimated to be worth as much as £20 million a year within five years of gaining a foothold in the market.

“We have long discussed the prospect of lifting the ban with the USDA in various meetings over the past decades and we need those new markets now more than ever. Of course, that does not negate the need for our closest and largest export market for red meat in the EU, nor extra support for our producers in order to absorb the additional costs associated with supplying markets further afield,” he said.

Research by Hybu Cig Cymru – Meat Promotion Wales further suggests that there could be a strong demand for Welsh Lamb, particularly in high-end foodservice and retail outlets on the East Coast.

“With our strong reputation for some of the best food, animal health and welfare and environmental standards in the world, and with a shelf life for Welsh Lamb now nearer to 40 days, the US market is one we are keen to develop much stronger relationships with and this news is most welcome news for our sheep industry,” said Ian Rickman.