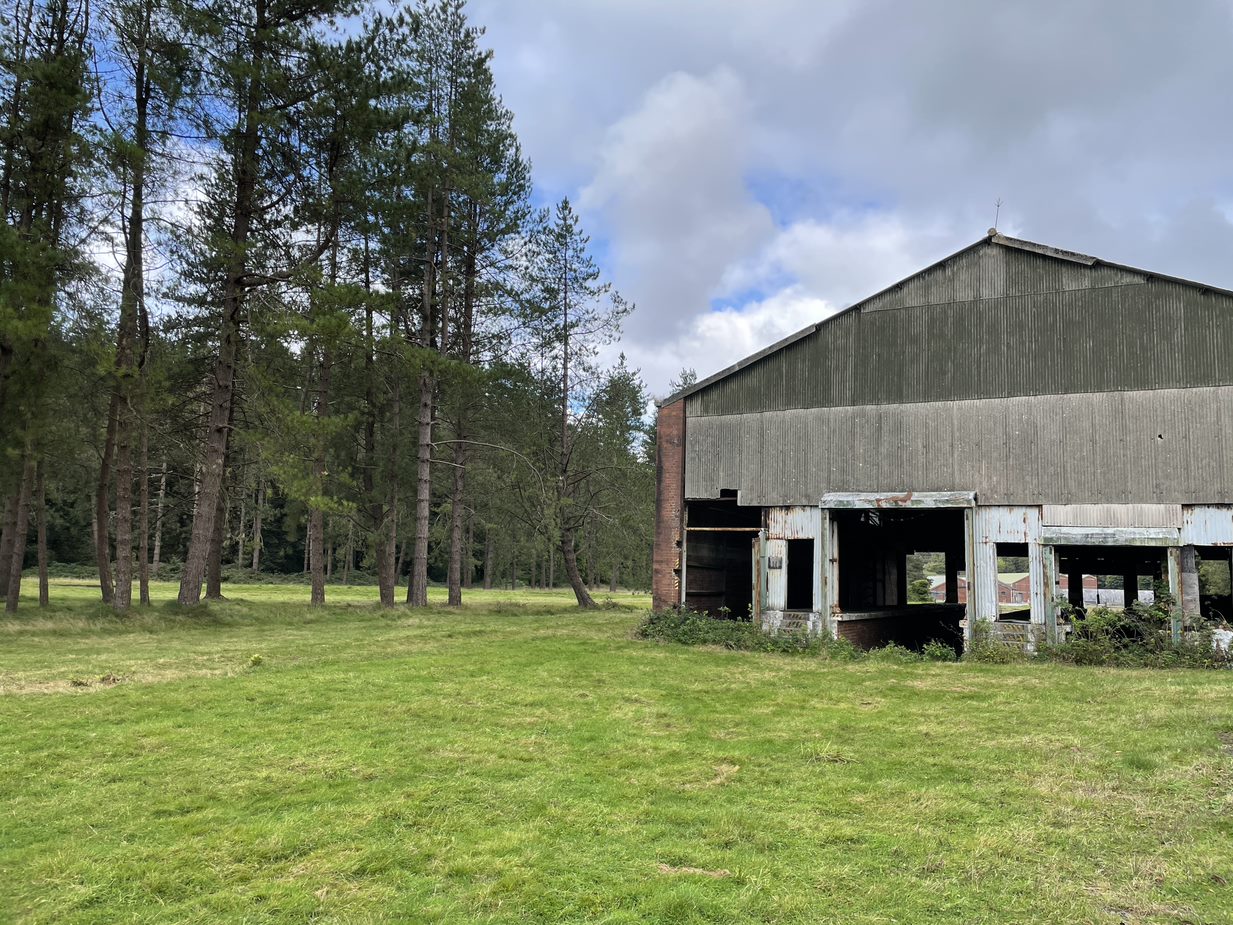 The site of a former Royal Navy Armaments Depot in Pembrokeshire could soon be leading the way in making fuel for buses, HGVs, trains, and industry in Wales more environmentally friendly, under plans announced today.

Trecwn Green Energy Hub, which is being developed by Statkraft, Europe’s largest generator of renewable energy, is the company’s first green hydrogen project to be announced in the UK.

The Hub is the first of several projects planned by Statkraft, which would create jobs and utilise local knowledge and skills, helping transport switch from using fossil fuels to clean alternatives.

The Pembrokeshire plant, which is planned to be constructed on the site of a disused rail transfer shed, would generate approximately three tonnes of green hydrogen a day. This is enough to run a single bus for over 40,000 miles, or the equivalent of making 350 journeys from Fishguard to Cardiff, but without the harmful emissions produced by traditional diesel or petrol fuels.

Whereas hydrogen is traditionally extracted from fossil fuels, Statkraft’s proposal for Trecwn is for green hydrogen – which is extracted from water in a process powered by electricity generated by renewable energy. In this case, from three wind turbines and ground-mounted solar panels, free from carbon emissions.

The hydrogen fuel cell was invented in Wales back in 1842 by William Grove and has since been used as part of industrial processes and commercial settings. Hydrogen can be used for a range of purposes including zero carbon fuel, in industry, and manufacturing.

It is intended that green hydrogen generated at Trecwn will be used to power trains running on railway lines west of Swansea, delivering many of the benefits of electrification, such as using a zero-carbon fuel, but at significantly lower capital costs and with fewer requirements for new infrastructure. It could also power Pembrokeshire Council’s fleet of HGV lorries and local buses, with the site able to produce enough green hydrogen to run around 170 buses every day, when operational.

The proposals would help support Welsh Government’s Net Zero Strategy to produce the equivalent of 70% of electricity consumption in Wales through renewable sources by 2030, as well as contributing towards the delivery of The Big Green Plan, Pembrokeshire Council’s decarbonisation strategy.

As the proposed facility will generate more than 10MW of renewable electricity it is defined as a Development of National Significance. The planning application will therefore be submitted to Planning and Environmental Decisions Wales (PEDW) with the final decision made by Welsh ministers. Early site investigations have started and Statkraft will shortly be submitting a scoping request to PEDW to ensure the appropriate environmental studies are carried out as the proposals are developed.

Statkraft is also contacting around 5,000 homes and businesses in the local community with further details on the project, and consultation events.  Public drop-in sessions are being held from 3-7pm on Monday 24 October onsite in Trecwn Valley Boardroom, on Tuesday 25 October in Letterston Memorial Hall, and Wednesday 26 October in Fishguard Community Learning Centre.  A webinar is also being held on 9 November, with further details about this, the proposals, and how people can feedback, on the project website: trecwn-energy.wales

Matt Kelly, from Statkraft UK, said: “Trecwn Green Energy Hub presents an exciting opportunity to produce homegrown green energy for local use and has the potential to act as a catalyst for the redevelopment of Trecwn Valley. We’re working closely with Pembrokeshire County Council, and despite being at an early stage of the project, we’re keen to hear what local people think.

“We’re determined that our renewable energy projects benefit local people more widely and have distributed over £2 million to communities near our projects, as well as working to make environmental improvements to the sites we operate. We look forward to sharing more details of our plans as they progress.”

Cllr Paul Miller, Deputy Leader and Cabinet Member for Place, the Region and Climate Change said: “Today’s announcement in respect of the Trecwn Green Energy Hub is evidence of the building momentum behind the green energy market in Pembrokeshire.

“Growing and nurturing renewable technology and industry right across the county, including in our more rural communities, is vital to ensure we position Pembrokeshire and the South West region at the heart of Wales’s renewable energy push.”