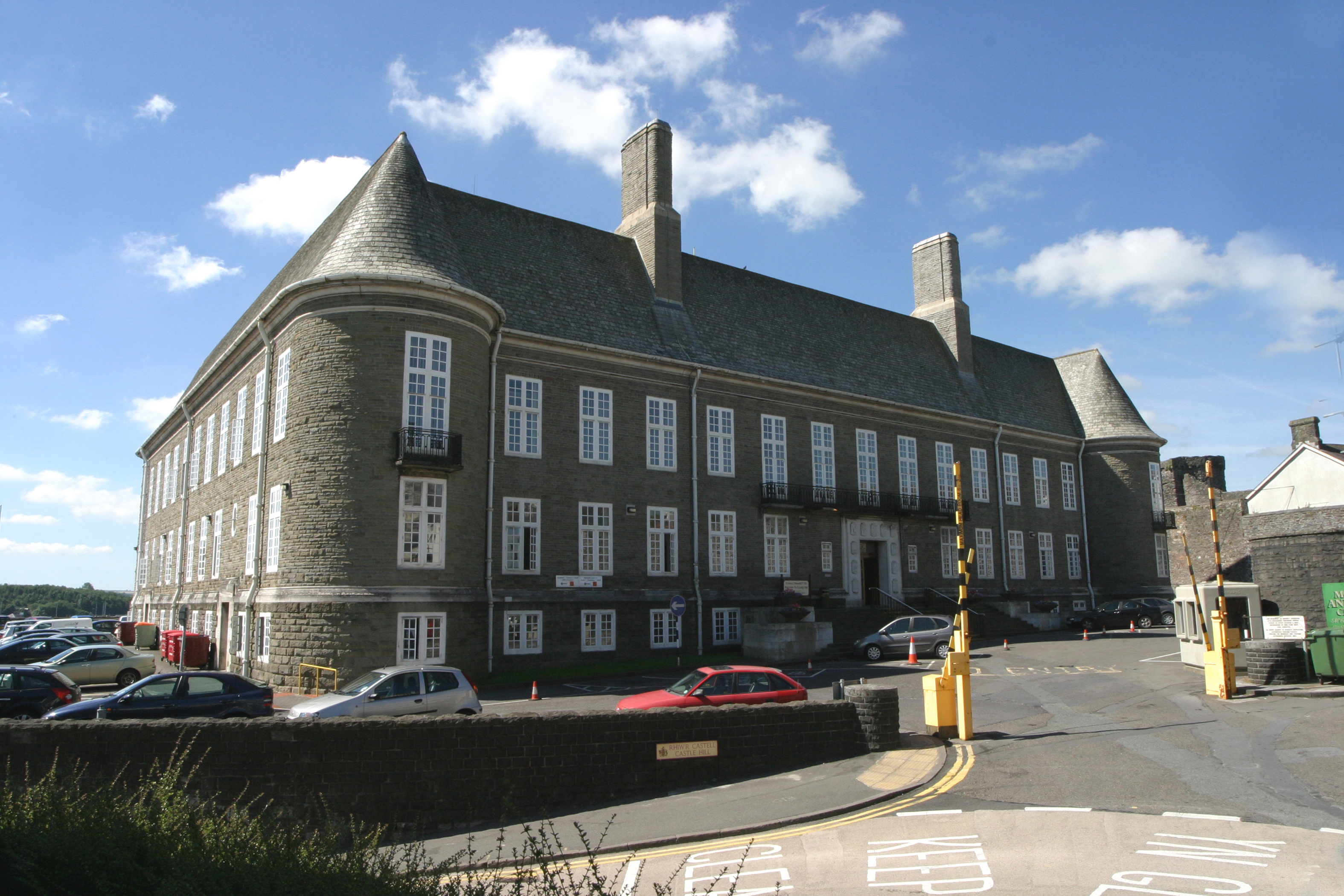 Carmarthenshire Council has said it faces ‘very difficult decisions’ and are proposing cutting services as the rising cost of inflation, food and energy prices along with increased global demands for goods and services, means that the council is facing a significant shortfall in its 2023/24 budget.

The council says as a best-case scenario it must find savings of £6.2m, which is more than 50% higher than previously expected – but this figure could even reach £22m.

The council’s Cabinet has agreed to draw up proposals that could achieve these significant savings.

Councillors and Officers will now work together to develop proposals but, after a decade of reducing its expenditure and unless significant funding is provided by the UK and Welsh Governments, the council must now propose cutting some of its services.

Carmarthenshire Council will soon be engaging with its residents on their opinions and ideas to achieve these savings before an official consultation will be launched ahead of any final decisions.

This situation is not unique to Carmarthenshire, as all local authorities across Wales are facing big shortfalls in their budgets due to the global economic climate.

Cabinet Member for Resources, Cllr Alun Lenny said: “It is essential that the public understand why we are facing this daunting financial situation as a council – a situation unprecedented for many years. This course of action is being forced upon all local authorities across the country, as the circumstances that have brought about these significant shortfalls in our budgets are out of our hands.

“Trebling of energy costs, due in part to the war in Ukraine, means that it will cost us, the council, an extra £10m to heat our buildings – which include schools, residential homes and leisure centres.

“There’s also inflation and its impact on wages. Last year, we budgeted 4% for pay increases but no one could have predicted a 10% inflation level and the subsequently much higher pay demands. After balloting its members, UNISON has just accepted a pay rise offer of just under £2,000 for all its members in local government. This equates to a 10% pay rise for the lowest paid staff, and an average of 7% across the council workforce.

“These, and other factors, have left this council with a very challenging budget shortfall of between £6.2m and £22m for the coming financial year.

“Some may ask, why the variation in our predicted budget shortfall? It is worth noting, that only 20% of our income comes from the council tax. The bulk of our funding comes from the Revenue Support Grant which is a variable settlement we get from the Welsh Government, which in turn, depends on the money it gets from the UK Government.

“Every 1% we get from Welsh Government equates to £3m, but every 1% we receive from the council tax makes up for just under £1m. Until we know how much money we will get this year from the government, we don’t exactly know what the shortfall will be.

“What we do know, is that it will be at least £6.2m, with a worst-case scenario of £22m and, like every other council, we have to, by law, set a balanced budget.

“As local councils, we have suffered over 10 years of cuts to our funding, year after year. In real terms, in Carmarthenshire, we are over £100m worse off than we were a decade ago.

“It is important that the public is kept fully aware of the gravity of the situation; what options we will be considering; their opinion on those options, and any suggestions they may have. This will be in addition to the statutory consultation process towards the end of the year, once we know what the RSG settlement from Welsh Government will be.

“Meanwhile, the internal process continues of considering the least damaging measures of saving money, increasing income, and cutting services and I am very grateful for officers who have drawn up a very detailed and difficult list of options.

“However, we must also, along with the Welsh Local Government Association, lobby the UK Government for total support in the face of energy price increases, and the Welsh Government for significant extra funding. Otherwise, we face an unprecedented reduction in services and, or, a double-figure council tax increase.”

The council says it will publish its consultation on plans soon.