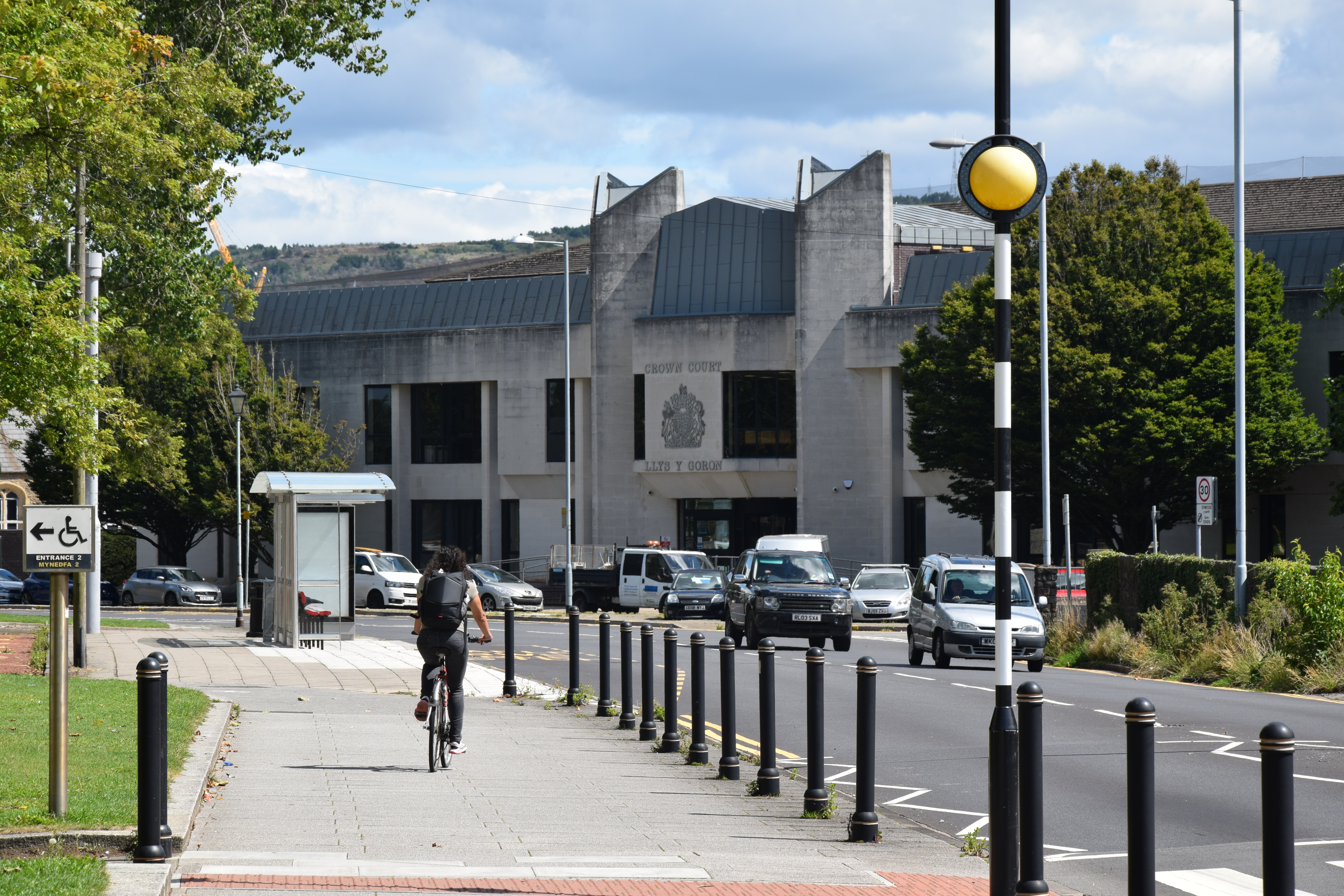 A rogue builder who continued to carry out shoddy work after appearing in court has started a 10 month prison sentence.

The charges related to the poor replacement of a flat roof with a fibre glass roof in April 2021 and the removal of a chimney in July this year.

Both examples of shoddy work left householders out of pocket and having to carry out expensive remedial work.

Keane charged the householder £1,950 for the fibreglass roof which was also intended to be used as a terrace.

However, within days it became obvious that the work had been very poorly carried out and the roof was lifting away.

The structure was left unsafe. It had to be removed and replaced at a further cost of more than £2,000.

In July this year Keane was approached to take down a chimney and make good a roof of a home in Milford Haven.

The work was extremely poor, including removing brickwork in the dividing wall between neighbouring properties and creating a fire risk.

Keane did not respond to requests to return to rectify the problems or requests for a refund.

The householder contacted Trading Standards and an expert’s report said the roof had been left prone to storm damage with potential for debris to cause further damage and/or injury.

The roof was examined and cost of £1,500 to repair was estimated.

The chimney work happened just months after Keane had been placed under a suspended prison sentence in January 2022 for earlier shoddy work offences.

Then Keane had left a disabled pensioner with a leaking roof that needed to be replaced.

Cllr Michelle Bateman, Cabinet Member for Regulatory Services, said: “Pembrokeshire County Council is pleased with the imposition of a 10 month prison term for Scott Keane. The fact that he committed further unfair trading offences while placed under a suspended sentence shows a blatant disregard for the law and the impact of his offending on the victims.

“I commend our Trading Standards team for their diligent work in ensuring that once again Keane was not able to get away with providing shoddy work and leaving victims out of pocket.

“I hope this case once again underlines that we take rogue trader offences seriously and will prosecute wherever appropriate.”