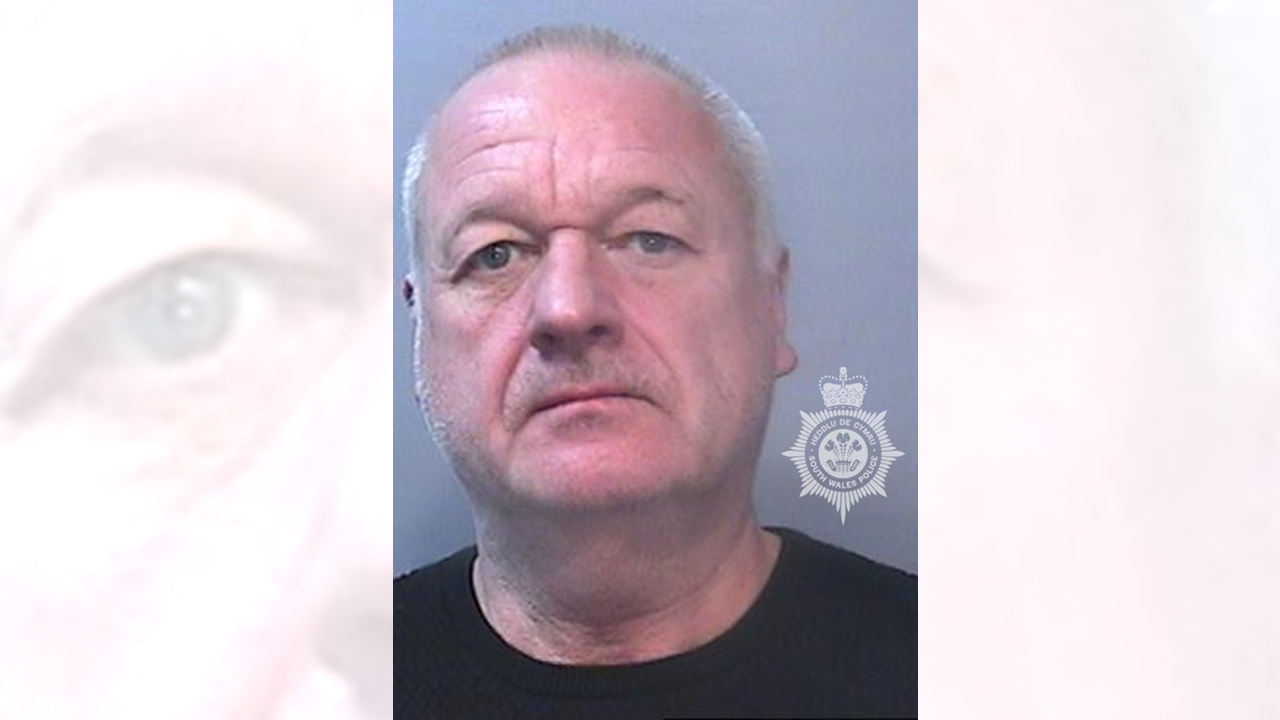 A 62 year-old Margam man has been sentenced to 20 years after pleading guilty to historical child sex offences.

Gary Fisher pleaded guilty to indecent assault on a child under the age of 14 years, as well as attempt buggery and attempt rape of a child under 14 years.

He sexually assaulted the child across a period of six years, between 1992 and 1998.

He has been sentenced to 15 years in prison and 5 years on licence.

Detective Constable Alison-Louise Thomas from South Wales Police said: “ Gary Fisher’s offending took place over a prolonged period of time, and his actions had a significant and lasting impact on his victim.

“I hope this sentence goes some way in helping the victim move forward and provide some element of closure. They have shown real courage and determination to see this through both in terms of the investigation but also during the trial.”

“I also hope this sentence will encourage others who have suffered this type of abuse, no matter when it happened, to come forward and speak to us.”

Related Topics:MargamSouth Wales Police
Up Next