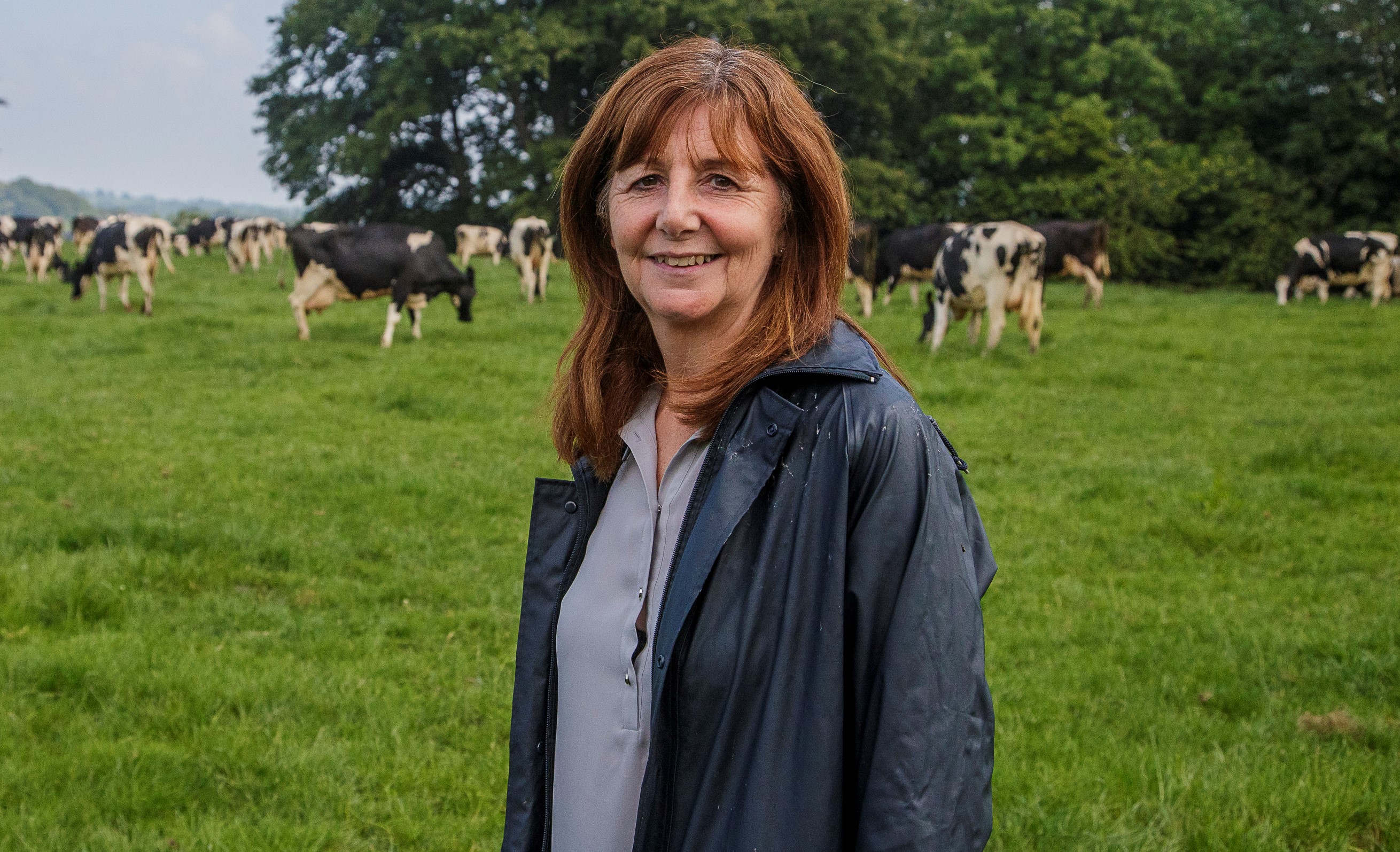 More than 15,600 Welsh farms will receive a share of over £161m when Basic Payment Scheme (BPS) 2022 advance payments are made tomorrow (Friday 14 October), Rural Affairs Minister Lesley Griffiths has announced.

This means 97% of claimants will receive a BPS advance payment worth 70% of their estimated claim value.

Regulation changes made by the Minister following the end of the EU Exit Implementation Period simplified the requirements for BPS. This sees BPS advance payments made prior to December to eligible claimants. Reasons why a BPS advance payment may not be made include ongoing land dispute, breaches identified at inspection or outstanding probate matters.

Full and remaining balance BPS 2022 payments will be made from 15 December 2022, subject to full validation of the BPS claim.

It is expected all but the most complex BPS claims will be fully validated, and payments made before the end of the payment window on 30 June 2023.

Rural Affairs Minister, Lesley Griffiths said: “Following the simplification of BPS requirements, advance payments have been made prior to December which provides financial certainty to farm business during this extremely challenging time.

“In addition, here in Wales we have maintained the BPS budget at £238m, the same level as last year.

“Full and remaining balance BPS 2021 payments will be made from 15 December and my officials will again this year be working hard to make these payments to as many farmers as possible early in the payment window.”

The Welsh Conservatives have responded to the announcement saying that farmers advance payment comes months too late.

Welsh Conservative Shadow Rural Affairs Minister Samuel Kurtz MS said: “It is welcome that farmers in Wales are getting an advance on their support payments, but with rising input costs, farmers are being offered little flexibility when claiming their BPS.

“Welsh Conservatives were calling for the option of these payments to be brought forward to July, back in the spring. This flexibility in payment times could have allowed farmers in Wales to buy resources before inflation continued to rise.

“We must not forget the reason for this prince inflation for Welsh farmers is Putin’s illegal war in Ukraine. To secure our own food security the Welsh Government must be far more willing to offer our important agricultural industry the flexibility it needs to compete on a world market.”

The Farmers’ Union of Wales (FUW) has welcomed the Minister’s announcement.

FUW President Glyn Roberts said: “This is excellent news for the sector and for all those farming businesses across Wales that will receive the first instalment of the payment tomorrow, especially considering the on-going cost of living crisis. It is a credit to the Welsh Government that this system works so well and should serve as an example of excellence to others. It is therefore essential that such a financial mechanism remains in place going forward in order to ensure that our farm businesses and the wider rural economy don’t suffer.”

Mr Roberts added that most of the money arriving in farm accounts through the BPS would go out in the coming weeks to other businesses which are directly or indirectly involved in agriculture, such as agricultural suppliers and vets, thereby supporting tens of thousands of Welsh livelihoods and businesses.

“We must therefore also remember that the Sustainable Farming Scheme proposals have significantly changed and reflect many of the issues the FUW has been lobbying on since the Brexit and our Land consultation, such as the provision of a baseline payment for undertaking universal actions, and utilising RPW online and existing data collection.

“I want to reiterate that we strongly welcome not just the announcement today but also the commitment to a baseline payment for all farmers, providing much needed stability for food producing family farms. We have been clear that going forward the majority of the budget should be used to provide this stability payment in return for the new Universal Actions required of farmers on top of new ‘National Minimum Standards’.”