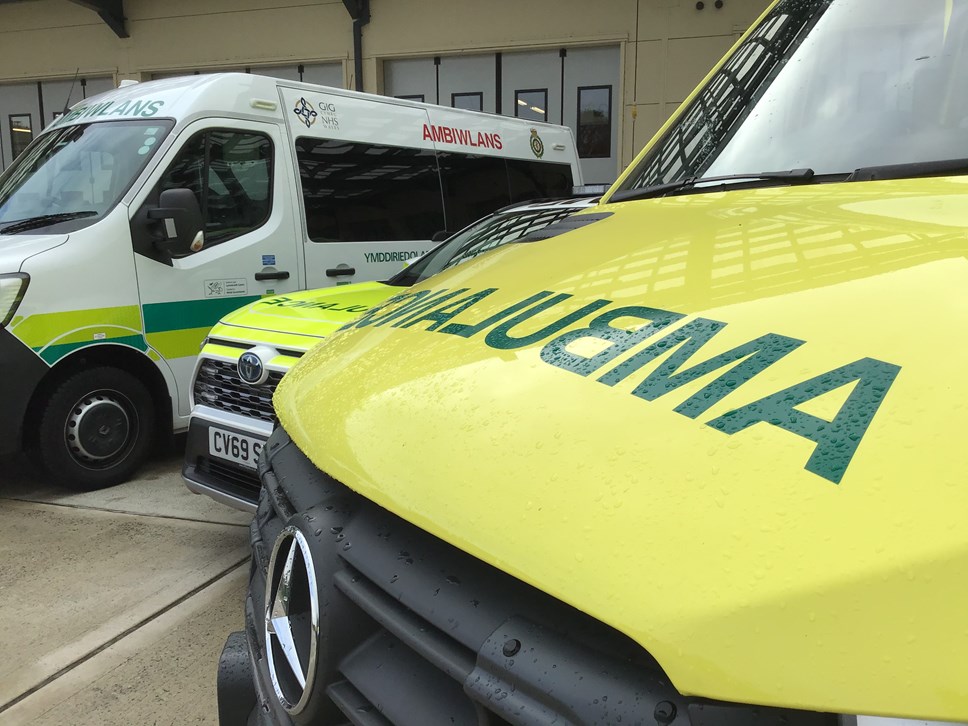 Welsh Ambulance Service members of the GMB union are to vote on strike action over pay the union has announced.

The move comes as 90% of GMB’s members voted in a consultative ballot to go to a formal vote on industrial action.

The union says that paramedics and ambulance workers are angry at a proposed 4% pay rise, which is seen as a real-terms pay cut in the current financial climate.

Kelly Andrews from the GMB said: “Unfortunately 4% is like sticking a plaster on an open wound – it’s not going to help.

“Ambulance staff are at the forefront of our emergency services and already underpaid and undervalued for the work they do.

“The UK and Welsh governments need to come back to the table with something that recognises their hard work.”