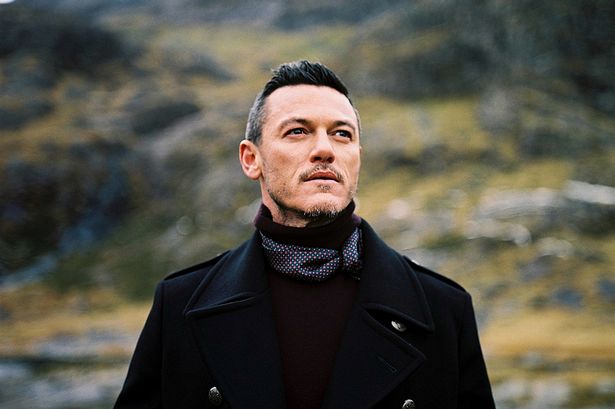 Luke Evans has seen a surge of fan backing for the next James Bond after being part of the conversation for a few months – with his William Hill odds slashed from 25-1 to 9-1 this week.

Evans shot to fame after the 2010 Clash of Clans remake and has had roles in Disney’s Beauty and The Beast live-action remake as Gaston, as well as starring in Dracula Untold.

Born in Pontypool and raised in Aberbargoed, Evans is now among the most likely contenders for taking on the iconic role, and now sits behind previous frontrunner Idris Elba (7-1) and Tom Hardy (4-1).

Welsh actor Luke Evans is now one of the top  favourites to pick up the mantle – having previously stated that he’d “jump at the chance” to play James Bond, calling it “a phenomenal job, a phenomenal franchise, an incredible role.”

Speculation is ramping up around who the next 007 will be following Daniel Craig stepping down from the role after an impressive 15 years as Bond – with  Luke Evans having seen a huge shift in odds as an announcement draws closer.

Other surprising climbers in the market to become the next James Bond include Michael Fasbender, the X-Men star, who saw his odds climb from 18-1 to 11-1 this week.

The current frontrunner is no longer Henry Cavill (4-1) – that position is now held by Rege-Jean Page who has risen to the top spot in recent days with odds of 2-1.

Speaking on the recent market shifts, Tony Kenny, Head of Sponsorship PR at William Hill, said: “Luke Evans would make a great James Bond, as he has plenty of action experience under his belt and is the ideal age to take on the role.

“Evans would be the second Welsh actor to star as the iconic secret agent if he were to secure the role, and it’d be nice to switch things up after Daniel Craig’s successful stint.”