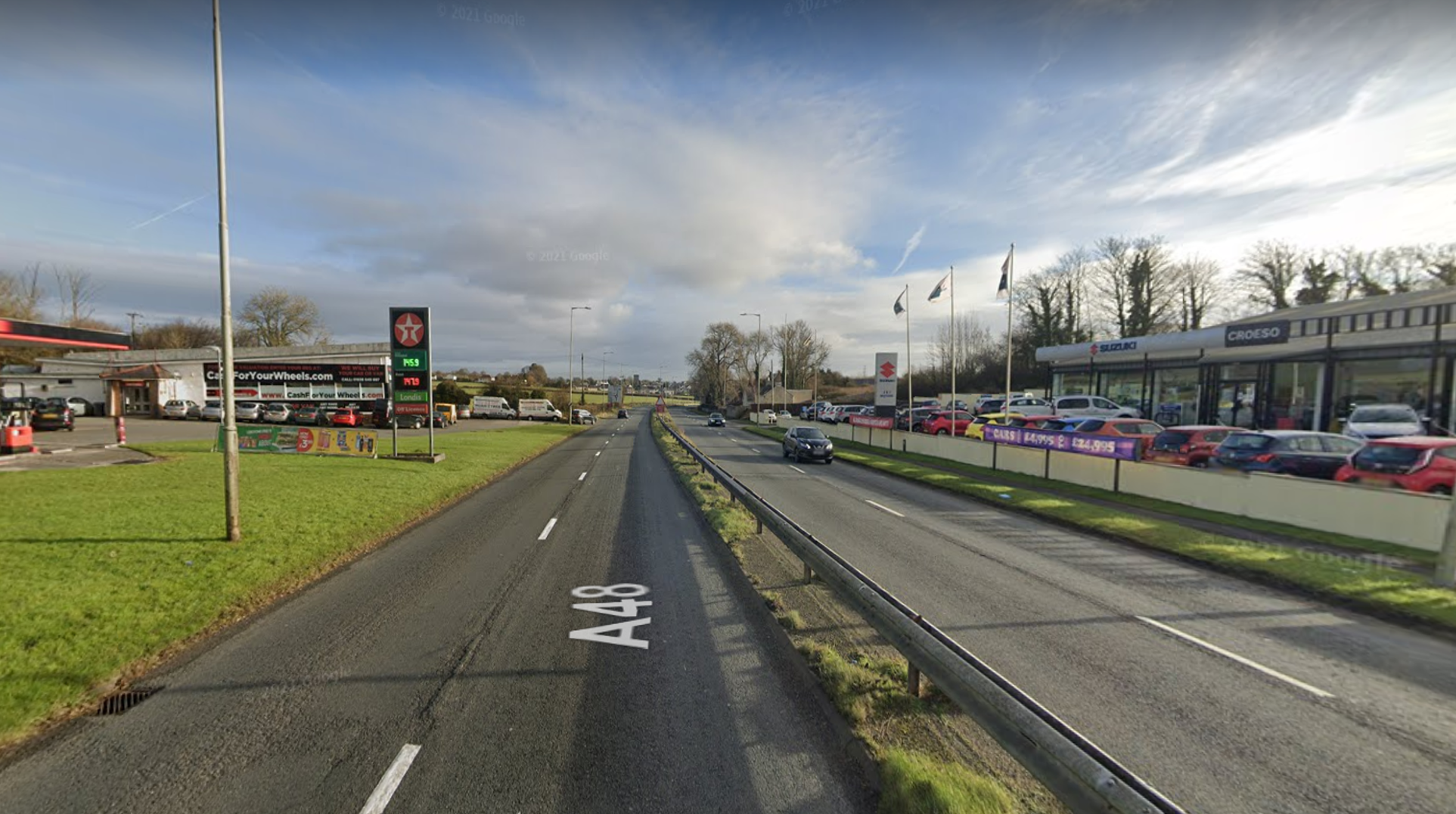 A 35-year old woman from Bridgend has died after her bicycle was involved in a collision with a black Honda Civic on the A48 near Laleston yesterday (Sunday 16 October).

The collision happened at 9.10am on the A48 near the roundabout at Laleston heading towards Stormy Down.

South Wales Police, who are investigating the incident, say that despite the best efforts of members of the public and emergency services, the cyclist was taken to hospital where she later died from her injuries.

Detective Constable Alun Efstathiou from South Wales Police said: “I want to thank those members of the public who assisted at the scene and to the local community for their patience while the road was closed while we carried out our investigations.

“My thoughts are with the deceased’s family at this time.